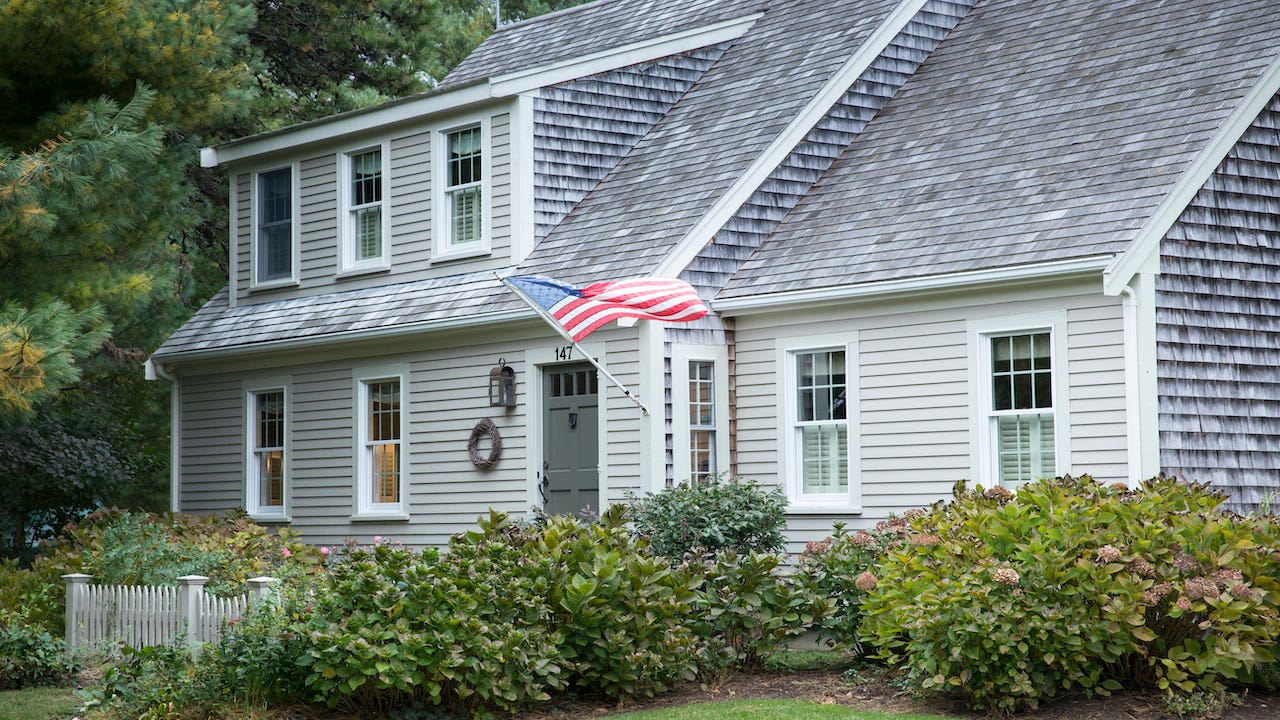 Mortgage rates surged this week, a move that reflects growing optimism about the economy moving into a post-pandemic phase.

Homeowners who have been considering a refinance should pull the trigger now, says Greg McBride, Bankrate’s chief financial analyst.

In one sign the rates will continue to rise, the 10-year Treasury yield, a key indicator for mortgage rates, has risen to its highest point in a year. With Democrats taking control of the White House and Congress, the logic goes, a generous stimulus bill will follow.

“I love the fresh smell of the U.S. economy getting to the point where we can reopen everything again,” says Logan Mohtashami, housing analyst at HousingWire.

More than two-thirds of mortgage experts polled by Bankrate expect rates to rise in the coming week. Some say massive stimulus could create inflationary pressures that would force rates higher.