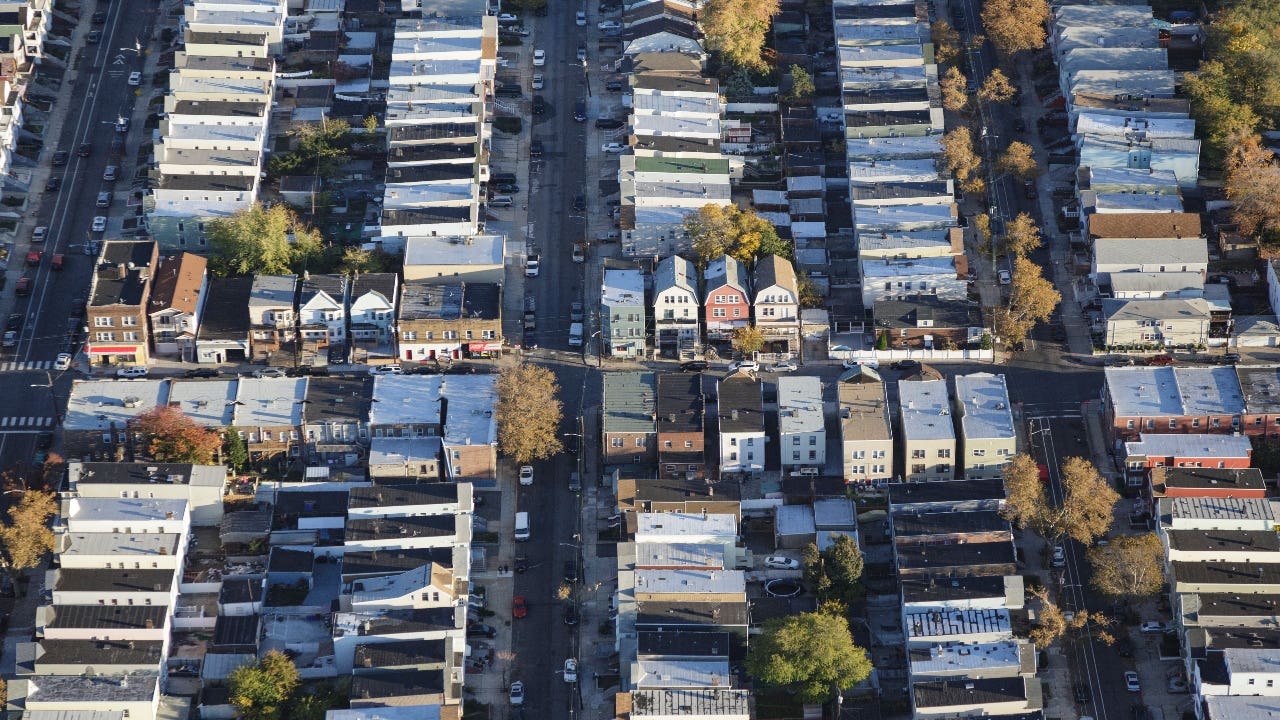 The average cost of a 30-year fixed-rate mortgage fell to 2.99 percent this week, mortgage giant Freddie Mac said. That was down from 3.01 percent last week and up a fraction from the recent all-time low of 2.98 percent.

With the U.S. economy in recession because of the coronavirus pandemic, mortgage rates have plunged to record lows. In a separate survey of rates by Bankrate, the average 30-year fixed-rate mortgage fell to an all-time low of 3.30 percent. The gap is because Bankrate’s figure includes points and origination fees averaging 0.33 percent, while Freddie Mac’s number excludes those costs. Freddie Mac said the 2.99 percent average is accompanied by an average of 0.8 of a point.

“It’s Groundhog Day in the mortgage market as rates continue to remain near historic lows, driving purchase demand over 20 percent above a year ago,” Sam Khater, Freddie Mac’s chief economist said in a statement. “Real estate is one of the bright spots in the economy, with strong demand and modest slowdown in home prices heading into the late summer. Home sales should remain strong the next few months into the early fall.”

Those sort of dreary numbers have spurred the Federal Reserve to prop up the real estate market by buying mortgage-backed securities. Against a backdrop of pessimistic economic numbers, mortgage experts polled by Bankrate expect rates to fall in the coming week.

“I don’t see anything changing quickly, and rates will continue to benefit slightly from here,” says James Sahnger, a mortgage planner at C2 Financial Corp. in Jupiter, Florida.

No experts polled by Bankrate expect rates to fall, and a minority think rates will be unchanged, in part because lenders are dealing with a flood of applications for refinancing.

“Rates will stay steady and unchanged as the lenders try to dig out from their refinance backlogs,” said Jeff Lazerson of MortgageGrader in Laguna Niguel, California.