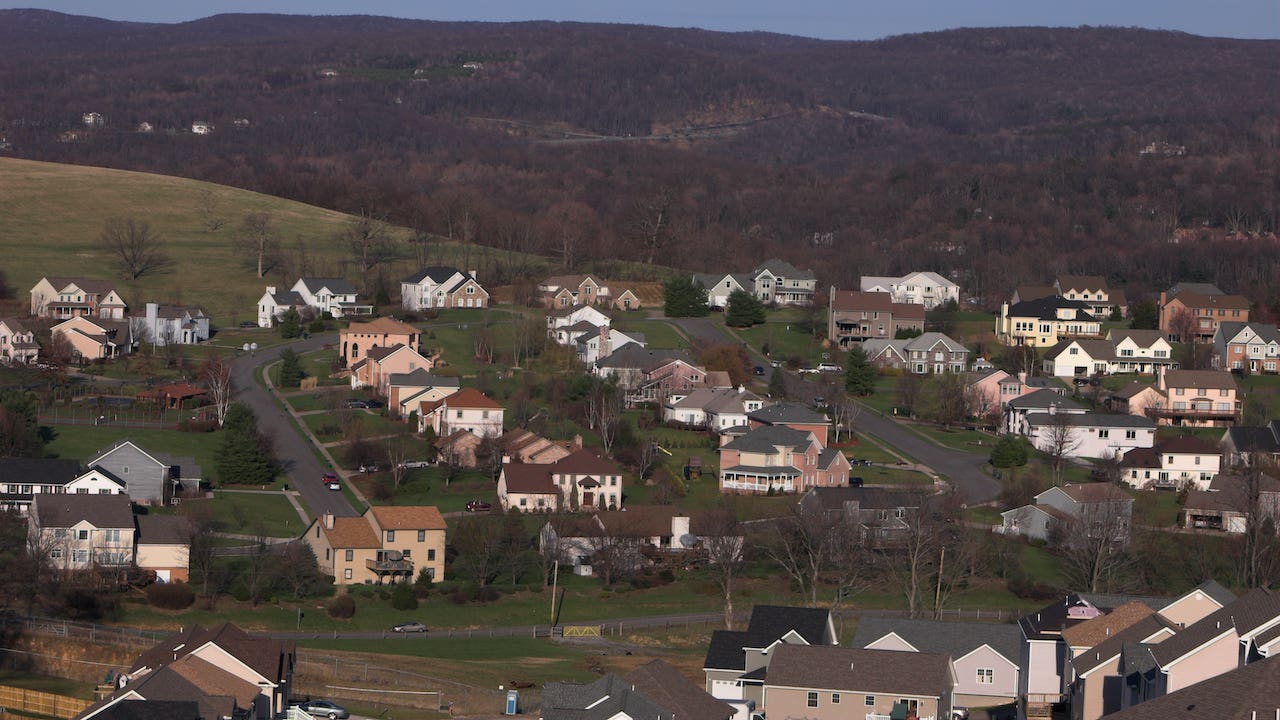 Mortgage rates fell again this week, a retreat that creates an opportunity for homeowners who have yet to refinance their home loans.

The retreat in rates underscores the reality that millions of American homeowners still could benefit from refinancing.

“As the economy continues to improve, we expect conditions to remain generally favorable for the housing and mortgage market,” Sam Khater, Freddie Mac’s chief economist said lasgt week. “Higher mortgage rates have the potential, however, to dampen the robust demand we’ve been experiencing.”

In one sign the rates will continue to rise, the 10-year Treasury yield, a key indicator for mortgage rates, has more than doubled in recent months. With Democrats taking control of the White House and Congress, a generous stimulus bill has been enacted — and more government spending could be coming.

“Perhaps bond markets are beginning to think the rise in inflation and inflation expectations are more transitory than permanent,” says Michael Becker of Sierra Pacific Mortgage. “For the short term, it looks like a top on rates is in.”

Mortgage experts polled by Bankrate are divided about where rates will go in the coming week, with 57 percent expecting rates to stay the same.