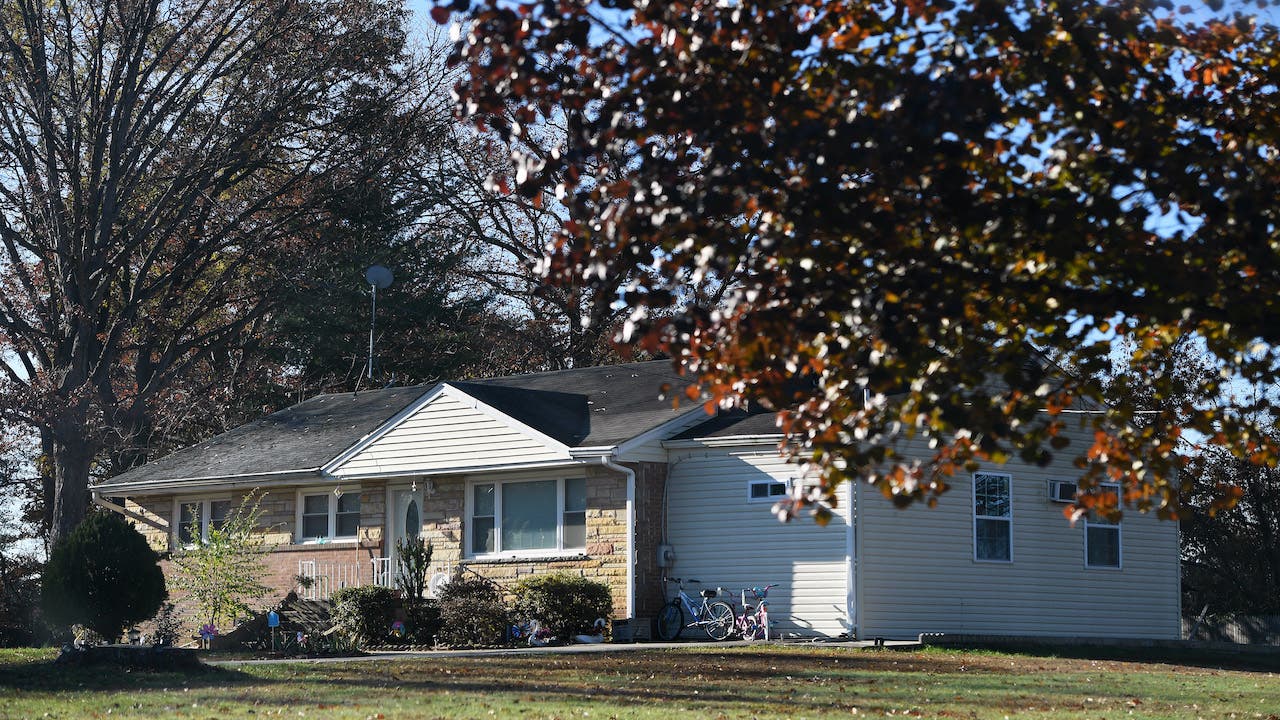 Mortgage rates edged up slightly this week, although they remained near record lows, according to a Bankrate survey released Wednesday.

The average cost of a 30-year fixed-rate mortgage was 3.10 percent, up from last week’s all-time low of 3.09 percent, according to Bankrate’s national survey of lenders. Bankrate includes origination points and other fees in its figure. The 30-year fixed mortgages in this week’s survey had an average total of 0.33 discount and origination points.

Mortgage rates have plunged since the coronavirus recession began earlier this year, helping to prop up a surprisingly strong housing market. Home prices kept rising even as unemployment soared. The combination of tight supply and robust demand has sparked bidding wars in many corners of the country.

Home sales jumped to a seasonally adjusted annual rate of 6 million in August, the National Association of Realtors said Tuesday. That was up 10.5 percent from August 2019. NAR said the median price of a home sold last month rose to $310,600, up 11 percent from a year ago.

“Home sales continue to amaze, and there are plenty of buyers in the pipeline ready to enter the market,” Lawrence Yun, NAR’s chief economist, said in a statement. “Further gains in sales are likely for the remainder of the year, with mortgage rates hovering around 3 percent and with continued job recovery.”

Mortgage experts polled by Bankrate expect rates to hold steady through the end of September, in part because lenders are just so swamped with refinance applications that they have no reason to drop rates further.

“Rates will stay in the same narrow range they’ve been stuck in for awhile now as lenders continue to work through major backlogs,” says Gordon Miller, owner of Miller Lending Group in Cary, North Carolina.