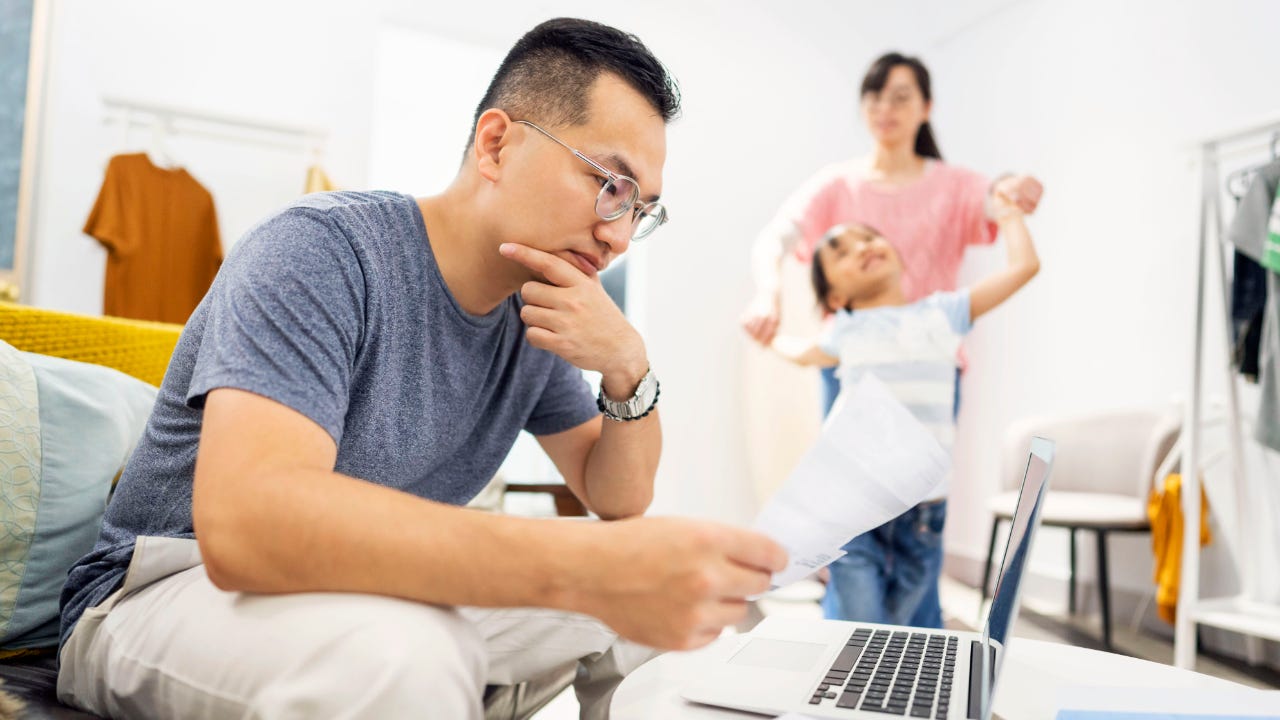 Americans are eagerly arising from their coronavirus cocoons. Outdoor temperatures are on their way up. So are gas prices. And mortgage interest rates are following suit.

It’s officially spring, a time of new beginnings, fresh romance, blossoming foliage and a more expensive rate environment. But that doesn’t mean your window of opportunity to capitalize on favorable financing for a home purchase or mortgage refi has closed, the experts insist.

Here’s a statistic that will snap anyone out of a post-winter stupor: As of late-March, the average 30-year fixed mortgage rate was 3.34 percent, according to Bankrate’s national survey of lenders – the highest observed since July 2020.

“Rates have moved up notably in recent weeks and appear likely to continue to do so. They’re on a monumental run higher from the record low levels seen at the start of the year, largely due to the improved economic outlook and expectations for higher inflation,” says Greg McBride, CFA, chief financial analyst for Bankrate. “And the Fed thus far has done nothing to corral that increase.”

But the good news is, to date, recent rate increases have only reversed half of the rate decline that occurred last year. “Put in proper perspective, interest rates are still very low, even relative to fairly recent history,” he says.

Robert Johnson, professor of finance at Creighton University in Omaha, Nebraska, is convinced that rates will maintain their northward trajectory over the next month.

“While the Federal Reserve appears to be committed to an accommodative monetary policy and short-term rates will likely remain low, I believe that the increased prospect of inflation will serve to increase longer-term rates in the market, with mortgage rates going up as well,” says Johnson, added that he wouldn’t be surprised if mortgage rates spiked a full 50 basis points higher.

Daryl Fairweather, chief economist for Seattle-based Redfin, on the other hand, anticipates a relatively unchanged rate environment throughout April. “Rates are likely to stay flat. I don’t think much will change with the vaccine rollout or with the economy between now and the end of April to cause rates to jump,” she says.

Looking at mortgage rates for May and beyond

As the economy recovers, many pros believe rates will climb.

“I expect rates will likely increase to pre-pandemic levels of around 3.5 percent for the 30-year fixed-rate mortgage. Once everyone has access to COVID-19 vaccines, economic growth will take off, which will cause rates to rise,” says Fairweather.

Since the economy is already improving better than many economists expected, there’s always a small risk that the $1.9 trillion stimulus package could inject too much money into the economy.

“That would cause inflation and even higher mortgage rates of over 4 percent,” she cautions.

Johnson subscribes to that theory.

“Increasing inflation expectations will continue to drive longer-term rates higher, and mortgage rates will be no exception, especially as the economy rebounds from the pandemic and returns to normal,” he says. “Expect mortgage rates in excess of 4 percent by the end of 2021.”

Johnson says an unexpected “black swan” event that could trigger even higher rates would be if a coronavirus strain became widespread that was resistant to existing vaccines.

Another wild card here is whether the Fed takes steps to intervene and keep higher bond yields from denting the housing market, the stimulative effect of refinancing or corporate debt issuance, notes McBride.

“If long-term bond yields keep climbing, expect a twist-like maneuver by the Fed to shift more of its bond buys into longer-term bonds,” he says. “That worked with some effectiveness at bringing long-term rates back down when it was last used in 2011 to 2012.”

Trusted real estate organizations are, for the most part, aligned with the aforementioned forecasts for higher 30-year fixed mortgage rates as the year progresses. The Mortgage Bankers Association, for example, prognosticates 2021 ending with rates averaging 3.6 percent vs. 3.2 percent anticipated by Fannie Mae; Freddie Mac, by contrast, envisions rates at a 2.9 percent rate average across 2021.

Hit the mortgage accelerator or put it in park?

Your best strategy in the days and weeks ahead will depend on many factors. If you have the necessary down payment saved up, are preapproved for a mortgage and anticipate reliable job security, Johnson suggests there’s no time like the present to take advantage of relatively low rates and buy a home.

“Rates are very unlikely to fall and most certainly will rise over the near term and the long run,” he says.

However, mortgage rates aren’t the only factor to consider when pondering a home purchase.

“If you’re not finding properties you like in your price range, or your finances aren’t in solid shape, then you’re better off waiting,” says McBride.

“Currently, the most reasonably priced homes are condos, which is one corner of the market where buyers are likely to have more luck,” Fairweather says. “That’s because people don’t want condos nearly as much as single-family homes, even at this stage of the pandemic.”

Another group of buyers who should pull the trigger now are “homeowners who are planning to cash out in an expensive market to relocate to a more affordable one – for example, someone selling in Oakland and buying in Tucson,” adds Fairweather.

If refinancing is on your radar instead, Johnson recommends living by French writer Voltaire’s credo: “Don’t let the perfect be the enemy of the good.” In other words, don’t wait for rates to get any lower.

“A good rule of thumb for refinancing is if you can lower your interest rate by at least 100 basis points, then it makes good financial sense,” he says. “As rates continue to rise, the level of regret from not acting sooner will rise accordingly.”