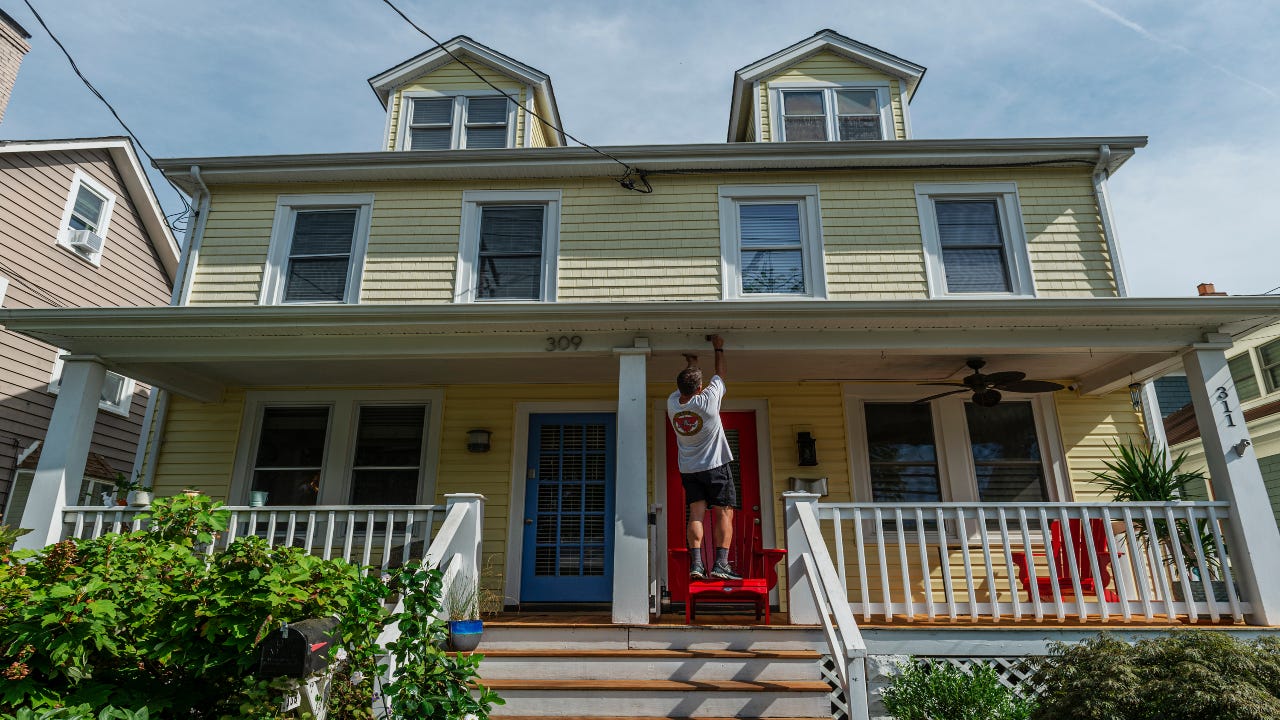 Craig Hudson for The Washington Post via Getty Images.

The average cost of a 30-year fixed-rate mortgage fell slightly this week, down to 2.91 percent, according to Freddie Mac. That’s down from 2.99 percent last week.

With the U.S. economy in recession because of the coronavirus pandemic, mortgage rates have plunged to record lows. In a separate survey of rates by Bankrate, the average 30-year fixed-rate mortgage maintained the record low of 3.14 percent that it first reached last week. The gap with Freddie Mac’s number is because Bankrate’s figure includes points and origination fees averaging 0.33 percent, while Freddie’s number excludes those costs. Freddie Mac said its average is accompanied by an average of 0.8 of a point.

“This year has been anything but normal and as the uncertainty lingers, mortgage rates remain near record lows,” Sam Khater, Freddie Mac’s chief economist, said in a statement. “These rates continue to incentivize potential buyers, and the homebuying season, which shifted from spring to summer, will likely continue into the fall.”

Those sort of dreary numbers have spurred the Federal Reserve to prop up the real estate market by buying mortgage-backed securities. Even so, mortgage experts polled by Bankrate were mixed on what to expect from rates in the coming week. A plurality, at 42 percent, thought they’d hold steady.

“Ten-year Treasury yields have remained steady all week, which should lead to little or no change in long-term mortgage rates,” said Ken H. Johnson, a real estate economist at Florida Atlantic University.

The balance of experts polled were split over whether rates would rise or fall in the coming week, but slightly more predicted another drop.

“The government removed its pricing hit on the American people yesterday and the 10-year yield is at its upper range short term,” said Logan Mohtashami, a housing analyst with HousingWire based in Irvine, California. “The backdrop for better pricing for the next week looks good.”