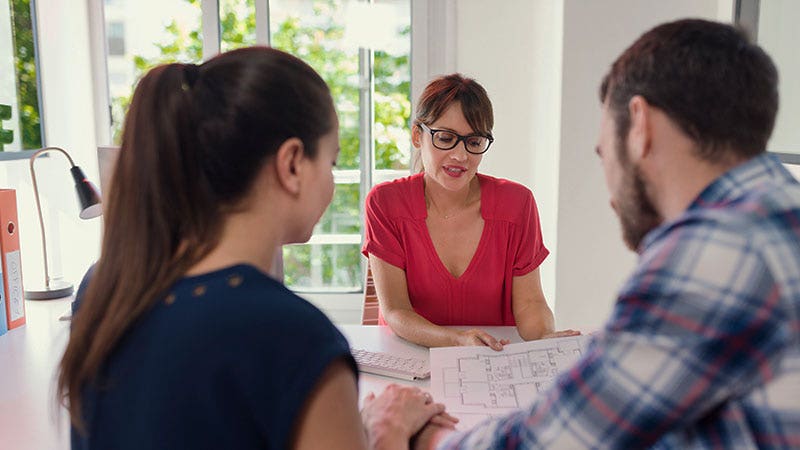 Low mortgage rates are prompting an unusual increase in mortgage applications ahead of the spring season, usually the most active period for homebuying.

“Historically low mortgage rates are fueling the recent surge of mortgage applications,” says Brian Rubenstein, senior director at Ally Home. “Most of the incremental volume comes from customers refinancing their existing mortgage at a lower rate to save money.  At these rates, even borrowers with a relatively new mortgage may find themselves ‘in the money’ for a refinance.”

Mortgage rates have been falling over worries that the coronavirus outbreak sweeping the globe will slow economic output and corporate profits in the U.S. and other countries. Investors have been fleeing stocks and buying bonds, especially ultra-safe government instruments. That has driven Treasury yields down.

Low mortgage rates getting the attention of borrowers

Although the current low-rate environment is a boon for people shopping for a home loan or looking to refinance, not all borrowers are aware of how much mortgage interest affects the cost of their loan, says Rubinstein.

According to a recent Bankrate survey, more than a quarter of homeowners don’t know their current mortgage interest rate.

“Some borrowers are keenly aware of rates and actively watch for falling rates that could represent an opportunity to refinance and save money,” Rubinstein says. “But most borrowers simply don’t follow rates that closely. However, in cases like this, where there are big market moves and rates are at historic lows, word spreads through news coverage, tips from friends, family and coworkers, and even proactive outreach from lenders like mailers or email campaigns.”

That “buzz” gets a lot of the unengaged population back into the game, he adds. “That’s what really compounds the surge in volume.”