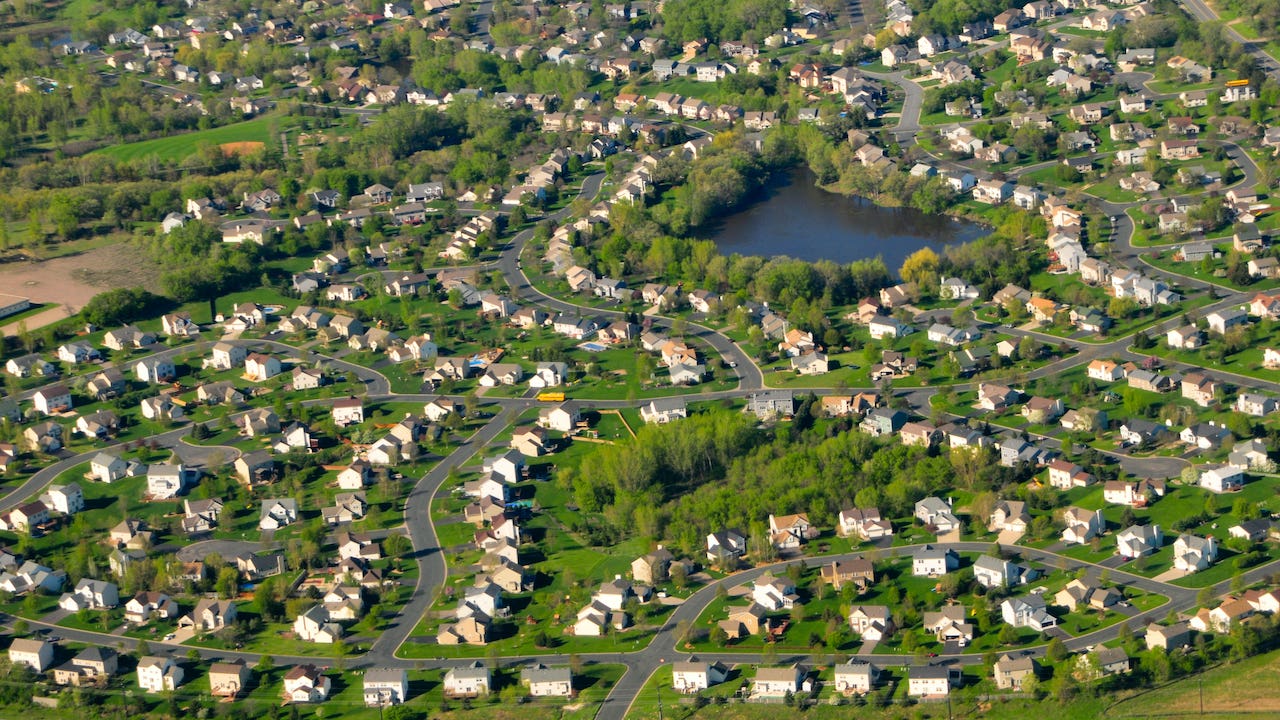 On Friday, the National Association of Realtors will release existing home sales data for April. The report itself doesn’t drive mortgage rates, but the sales stats reflect the state of the housing economy — which has been characterized by record-low inventories and soaring home prices.

Also on the horizon are a housing starts report for April, to be released Tuesday, and weekly jobless claims data on Thursday.