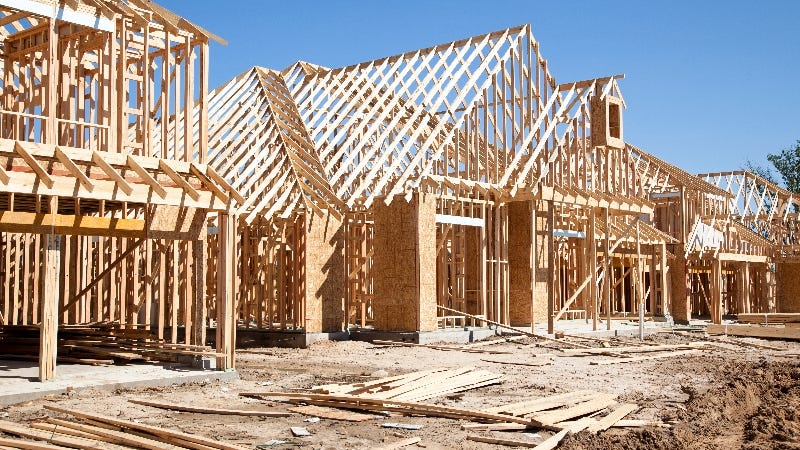 Low mortgage rates continue to juice the housing market, with sales of new single-family homes climbing 7.9 percent in January to a seasonally adjusted annual rate of 764,000, according to the U.S. Commerce Department.

The latest figure is 18.6 percent higher than January 2019 and it’s the highest since July 2007. Mortgage rates have been in decline since the coronavirus outbreak was first reported at the end of December.

About half of January’s sales gains came from people buying homes that have yet to be constructed, further suggesting that low rates are inducing buyers. And it’s not only low rates driving the strong seasonal demand – the warmer than average weather in much of the country is luring purchasers earlier than usual.

The spike in home sales comes as inventory remains low and occurs just before the traditional spring buying season. Inventory is now at 5.1 months’ supply, with 324,000 homes for sale.

However, the lack of inventory may even slow the housing market somewhat, despite low mortgage rates.

“We expect new home sales to increase about 716,000 in 2020, so we do expect some slowing in the pace as inventories become tight,” says Fu. “The increase in new home sales needs additional new home production, especially the homes at the entry-level.”

The confidence of homebuilders remains high, as homebuyers are emerging even if their home is not yet built, leading to a surge in new construction.

In January, 324,000 new single-family homes were available for sale, 6.6 percent lower than in January 2019. However, only 76,000 of those homes were actually completed, says NAHB.

The low mortgage rates may also be showing up in climbing house prices. The median sales price of a new home in January rose to $348,200, according to NAHB. A year earlier that figure was $305,400, an increase of 14 percent.

As mortgage rates decline, a monthly housing payment may become more affordable even if the total purchase price of the house increases. So buyers may be willing to pay a higher price as long as they can secure an affordable mortgage.