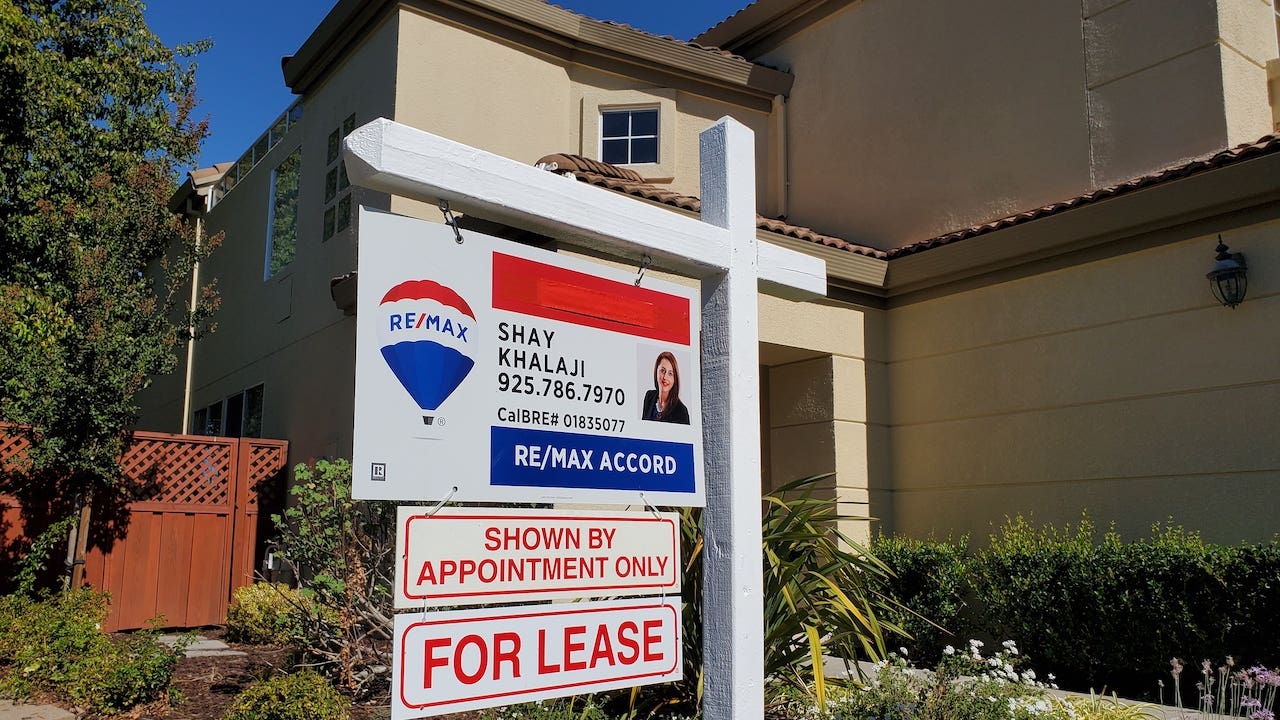 Longtime real estate broker Nick Bailey has experienced his share of ups and downs in the housing market, and he’s taking the real estate boom of the past year in stride.

Bailey, chief customer officer at RE/MAX, one of the nation’s largest real estate brands, acknowledges that the coronavirus pandemic has skewed the usual patterns of supply and demand, while also straining affordability.

“It’s an obvious seller’s market, somewhat to an extreme, for many reasons,” Bailey says. “Over the last year, people are realizing how much home matters.”

He spoke to Bankrate about the housing market — including why he’s not worried about a bubble — heading into the spring selling season.

How would you describe this intense seller’s market?

Bailey: There are more Realtors than there are listings in the U.S., maybe for the first time ever. Active listings as of March 1 were 42 percent lower than a year ago. It’s just extremely tight. That’s why we’re seeing bidding wars. That’s why we’re seeing appreciation in the double digits. Inventory rates are at 1.2 percent of total households in the U.S., which is historically low. For home sellers, it is a great time to sell.


A great time to sell, but what advice do you give buyers?

Bailey: It’s a frustrating time to buy, because of how competitive it is. The key to success when you’re in a competitive market is to make sure you have a really good real estate agent. Agents are doing a lot of matchmaking. They’re saying, ‘I’ve got these sellers who are ready to sell but they’re waiting for something to come onto the market so they can buy.” We’re telling agents to communicate with your database more than you ever have. This is literally a contact sport.

Bailey: What we’re seeing is the agent’s ability to write an offer is very important. The ones who are winning are those who know how to structure an offer. For instance, they’re including an escalation clause based on price. You don’t know what the other bidders are offering, so an escalation clause can help you compete. Maybe a waiver of inspections. The buyers who are building a really great offer on the front end are the ones that are winning. It’s all about removing friction for the seller. Looking at very recent comparables is very important. It’s not, ‘What did the house down the street sell for six months ago?” It’s, “What did it sell for six days ago?”

Mortgage rates are rising — does that mean home price appreciation will cool?

Bailey: We saw significant price appreciation in 2020. In 2021, we’ll expect to see some level of appreciation, just given the level of inventory. The refi business is already showing signs of slowing down considerably. But as rates tick up, the thing to note is we’re still at this point lower than a year ago. We’re sitting just over 3 percent, whereas a year ago, we were at 3.3 percent. Real estate didn’t get us into this recession, but it is one of the leading industries — if not the leading industry — that will get us out of this recession.

Housing economists increasingly use the word ‘unsustainable’ to describe this market.

Bailey: Can appreciation continue to move at the same rate, year over year? The answer is no. But at the same time, when you have a dramatic decrease in rates, that makes a difference. Most people aren’t as concerned with rates or even the cost of the home as they are with their monthly payment. As rates fell, buying power increased. Now, their buying power is decreasing. To me, that’s the catalyst that will cool some buyer activity. But with millennials and the generation after them coming into the housing market, the demand for housing long-term is really, really strong.

Are you worried about a housing bubble?

Bailey: A lot of people have been asking if we’re in a bubble. Compared to 10 years ago, there’s one dramatic difference: 34 percent of all homes don’t have a mortgage, 64 percent of homes have a mortgage and positive equity and just 2 percent have negative equity, mainly homes that were bought with very low down payments. In many cases, we have homeowners who are cash-poor and equity rich. It’s the opposite of the last boom, when people were using their homes as ATMs.