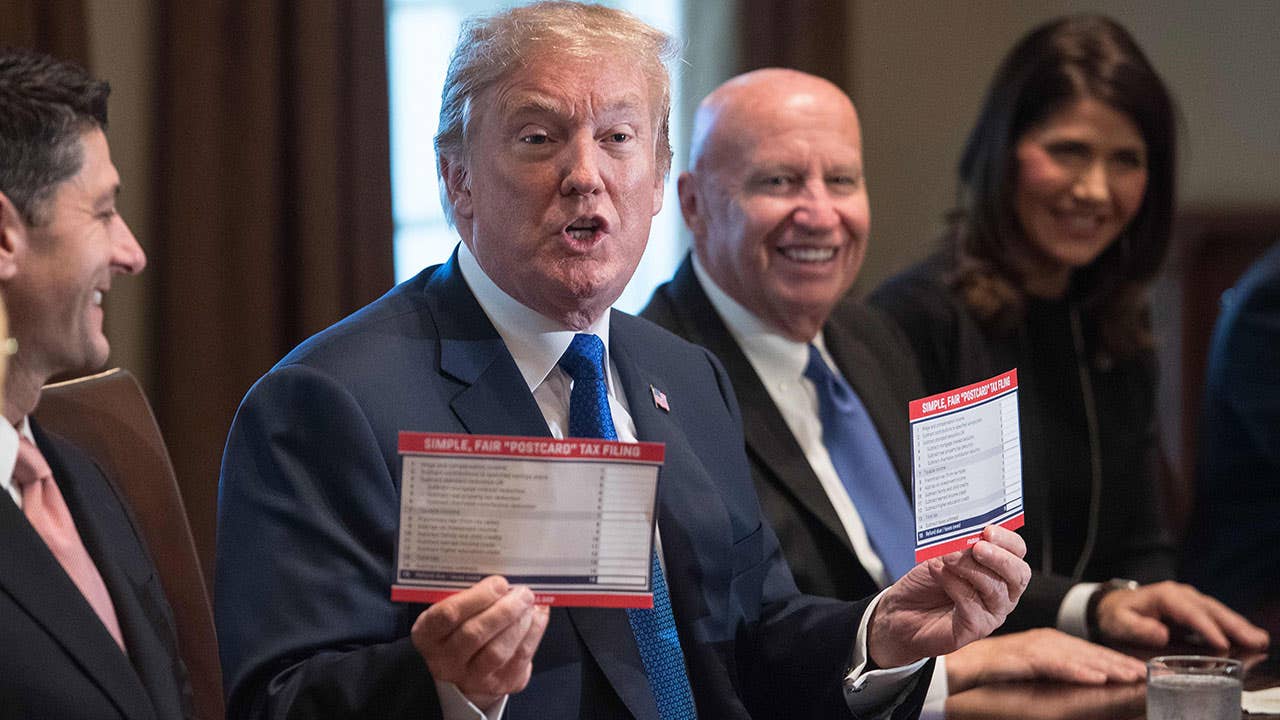 Once upon a time, the federal tax benefits of homeownership were equal. The write-off you got in California or New York was the same as the break you received in Montana or New Mexico.

With the tax reform of 2017, however, that’s no longer the case. Changes in tax policy have caused homeowners to rethink their real estate options, a trend accelerated by the COVID-19 pandemic. The result? For some, it’s goodbye, New York. So long, San Francisco. Hello, Orlando. Howdy, Austin.

“For the past two years, I’ve felt like everyone is leaving Los Angeles, and that has intensified during the pandemic,” says Lindsay Katz, an agent at real estate brokerage Redfin in Los Angeles. “More than half of my sellers are moving to a different area. A lot of young families are moving back to their hometowns to be near their parents, moves they can now make because they’re working remotely.”

“People are realizing that if they leave Los Angeles and move to a place like the Midwest or Florida, they can afford to live on just one income because their mortgage is cut in half and tax bills are lower,” Katz says.

A disadvantage for high-tax states

Until the Tax Cuts and Jobs Act of 2017, federal real estate write-offs were uniform. The deduction you got in Connecticut was the same one you could get in Nebraska. Under the new rules, however, things changed.

Top state income tax rates are 13.3 percent in California, 11 percent in Hawaii, 10.75 percent in New Jersey and 8.82 percent in New York. Florida, Texas and Tennessee are among the states with no taxes on personal income.

For decades, the low-tax locales made the lack of an income tax a selling point. Under the 2017 federal tax law, state taxes suddenly became even more important.

The tax changes enacted in 2017 kept mortgage interest and property deductions in place, at least in theory. In practice, such itemized deductions became less attractive under the new rules because taxpayers could choose instead to take a new and larger standard deduction.

The deduction of state and local taxes (SALT) was limited to $10,000 for married couples filing jointly and $5,000 if married and filing separately. SALT includes state income taxes and sales taxes as well as property taxes.

The change snatched a significant tax break from the most affluent tax payers, says Paul Miller a CPA and the managing partner of New York accounting firm of Miller & Co.

“This was the primary itemized deduction,” Miller says. “It was a complete loss for both the state and its residents.”

The big winners — by far — were taxpayers who lived in low-cost areas within a state without an income tax.

The new rules made it likely that homeowners would take the new and bigger standard deduction. And — as numbers from the IRS show — that’s exactly what happened.

In writing the tax legislation, Congress knew what it was doing. The new rules produced winners and losers. Homeowners — long the beneficiaries of bountiful tax write-offs — saw their usual deductions shrink.

This is exactly as intended. The legislation estimated that smaller homeowner deductions would increase tax collections by $668.4 billion between 2018 and 2027, money needed to offset huge budget deficits.

Did the new rules work as planned? The IRS says taxable income increased 11.7 percent to $8.9 trillion for 2018.

Tax changes from 2017 are showing up in several ways

In terms of real estate you likely came out ahead with the 2017 legislation if you live in a state without an income tax, have low housing costs, finance with a small mortgage or own mortgage-free.

Your federal tax bills are likely to have risen if you live in a high-cost community and within a jurisdiction that has both steep state income taxes as well as expensive housing.

The traditional distinction between renting and owning has narrowed because both renters and owners now have equal access to the new and larger standard deduction and both were likely to use it instead of itemized deductions.

With more work-from-home opportunities as a result of the COVID-19 pandemic, it’s now more realistic to consider remote work opportunities. Whether these new options are in nearby suburbs or jurisdictions far away with lower housing costs and no income taxes makes little difference for those who can productively telecommute.

What about 2021 changes to the tax system?

Will the rule changes enacted in 2017 that favored red states be revised under the Biden Administration? There’s no doubt that the new administration is looking carefully at the 2017 tax changes and their consequences.

It seems unlikely for political reasons that the Biden Administration will be able to directly lower the now-enlarged standard deduction. However, to create more balance among the states, it could try to raise the SALT limitation from $10,000 to something higher, say $15,000. This would be a popular change to the tax system in blue states and yet many taxpayers would continue to benefit from the 2017 standard deduction. Any change to the tax system, of course, would have to go through Congress.