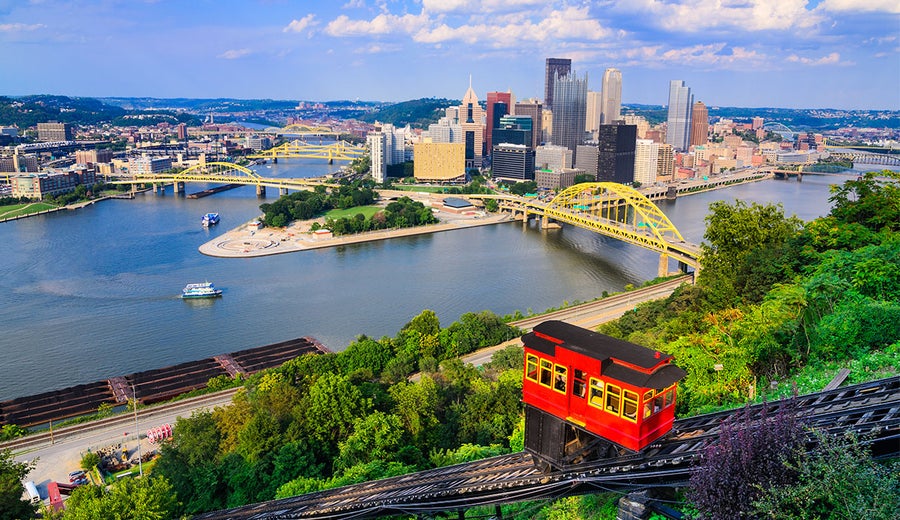 The real estate market is bound to change for whichever city lands the coveted second headquarters for Amazon, known as HQ2.

Amazon HQ2 promises to bring 50,000 jobs and billions of dollars to its new home. While this is a large number of jobs, it’s also relative to the population. For smaller markets, homebuyers, sellers and renters are likely to be more sensitive to Amazon HQ2’s presence than larger ones, experts say.

The smaller the city, the bigger the dent

Twenty cities remain in contention for the new headquarters:

While mega cities like New York and Los Angeles could more easily absorb 50,000 jobs without sending property prices sharply higher, it would be much more difficult for the smaller cities, says Bill Wheaton, economics professor at MIT. Rents and home prices would likely rise more in a smaller city than they would in in a larger city.

“So you put all those workers there and you’re going to need office space and houses,” Wheaton says. “If you’re in smaller cities like, Indianapolis and Austin, those extra office spaces and houses represent a 5 to 10 percent increase in your stock. And what happens when you start to build stuff like that is prices and rents start to rise.”

Newark, Pittsburgh and Raleigh are the smallest cities on the list, population-wise. They are also slowly climbing back to the housing prices they saw at their peak, pre-recession levels, according to CoreLogic’s latest Home Price Index.

Newark is 15.96 percent below its peak. Pittsburgh is 3.52 percent below, and Raleigh is down just 0.01 percent. Amazon picking one of these cities for HQ2 would help balance the housing market, says Dr. Frank Nothaft, economist for CoreLogic.

If you’re an owner in one of the smaller markets and Amazon comes to town, then you’re going to think you’ve died and gone to heaven because the price of housing is going to go up.

These three cities would also be ideal places for entry-level buyers. These markets offer more options in terms of affordable housing, which is something Amazon is likely considering, Wheaton says.

If Seattle is any indication of the Amazon effect on the real estate market, then buyers should act fast if their city is chosen. Although prices won’t spike overnight, they will rise, Wheaton says.

“If you’re an owner in one of the smaller markets and Amazon comes to town, then you’re going to think you’ve died and gone to heaven because the price of housing is going to go up,” Wheaton says.

First-time buyers should get prequalified and lock in a deal as soon as possible. If you can get a good price before rents and housing prices start rising, then your investment could be worth more later.

Seattle residents who bought before prices began to spike are seeing the value of their homes skyrocket. Last May, single-family home prices in Seattle rose 13.3 percent year over year, more than double the national average of 5.6 percent, according to the S&P CoreLogic Case-Shiller U.S. National Home Price NSA Index.

Pittsburgh is already seeing real estate investors from outside of the city coming in, says John Petrack, executive vice president of Realtors Association of Metropolitan Pittsburgh.

“There is a decent amount of speculating occurring here from investors and LLCs,” Petrack says. “Our inventory is tight right now, and prices are very low. But the greater metropolitan area has a tremendous amount of space to grow.”

Residents who rent will experience the downside of Amazon moving in. As housing prices rise, so will the cost of rent.

Rent across the country is on the rise, and Amazon will only accelerate that uptick in rental costs, according to a report by Apartment List. Its research finds that Amazon HQ2 could result in an annual rent increase of up to 2 percent for the host city.

“If you’re a tenant or landlord, they’re going to raise rents, so the landlord is going to benefit, not the tenant. So it’s really quite skewed,” Wheaton says. “These kinds of big development projects are good for people who own and a hardship for people who rent.”