The truth about homeownership and financial independence, retire early goals 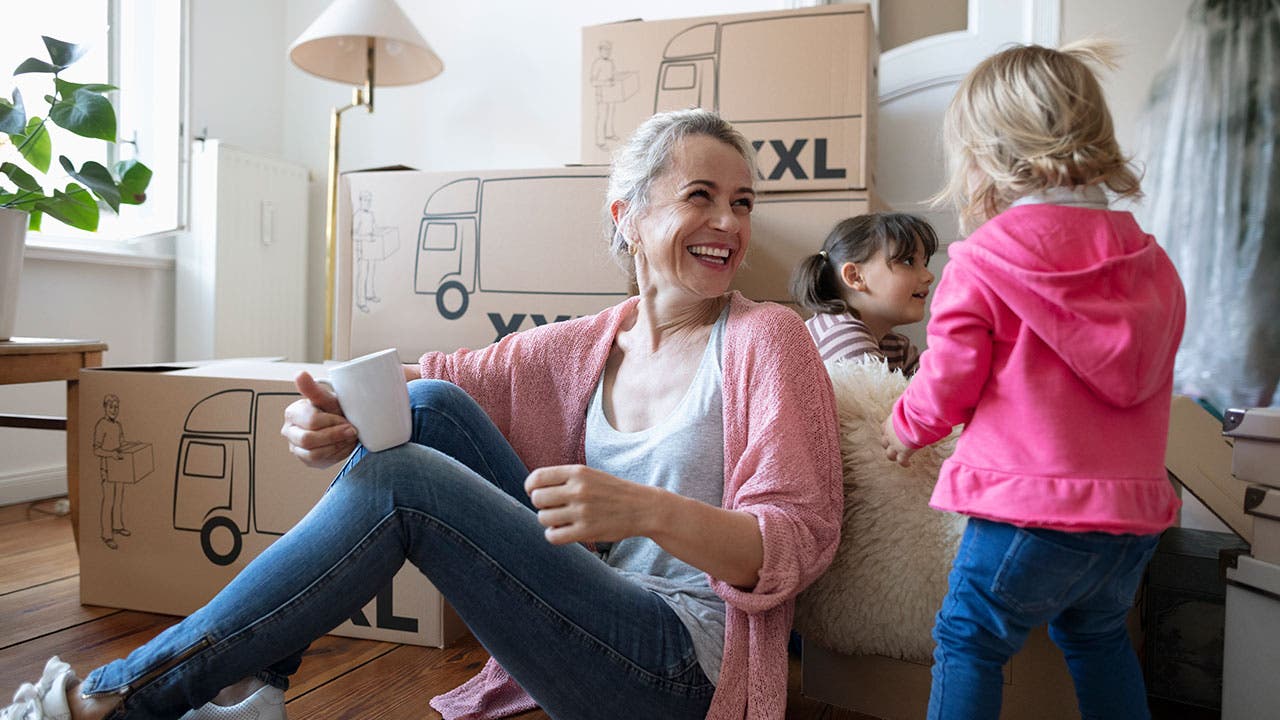 Most Americans grow up believing that if they get a good job, buy a house and retire at 65, then they’ve achieved the American Dream (2.5 kids are optional).

But, for some, the dream is less about finishing the career race and owning property and more about saving aggressively, investing wisely and retiring up to 30 years earlier than the average American. Commonly known as the FIRE movement, an acronym for “financial independence, retire early,” adherents envision enjoying more of their younger years (30s and 40s) work- and debt-free with a healthy investment-driven nest egg to fund their youthtirement.

While this sounds like a worthwhile goal, the fact is early retirees would have to have millions in their portfolios to realize the FIRE dream.

So, for the few people who can pull off financial independence and an early retirement, how does a house and, perhaps, a 30-year mortgage fit into that? The answer depends on several factors, most of which can be divided into two categories: lifestyle and finances.

Tackling the lifestyle portion first, John Madison, CPA at Dayspring Financial Ministry, recommends asking yourself questions like do you want to own a home? How long do you plan on staying in the same home? Is the maintenance and upkeep something you look forward to tinkering with or do you view it as a chore? Do you plan to travel in that long retirement and therefore don’t need a large personal residence (or any at all)?

These answers are subjective and change from person to person. The financial portion, which might appeal to people with FIRE goals, is easier to figure out on paper.

“The financial decision can be viewed more objectively,” Madison says. “In my opinion, it’s a math question.”

The 4 percent rule can help FIRE followers answer the rent vs. buy question

One way to slice the numbers is by starting with the 4 percent rule, which states that retirees should not withdraw more than 4 percent from their portfolios during the first year of retirement. After the first year, you can adjust the amount for inflation.

Using this rule, you can compare how much rent would cost versus buying a house. If you have $2 million in your portfolio, you can withdraw $80,000 from your portfolio the first year of retirement.

A general budgeting rule states that people shouldn’t spend more than 30 percent of their monthly pre-tax income on housing, so that means the monthly budget for an $80,000 annual income would be $2,500 per month.

The costs of renting and buying will differ from place to place, so it’s important to consider how long you plan on staying in an area (if you’re going to move within five to seven years, closing costs can eat up any profit you stand to make) as well as what living expenses will be like.

Renters would pay around $1,750 per month or $21,000 per year for a comparable home. Both scenarios are affordable for someone with a $2,500 monthly housing budget, so it’s up to the individual to determine if the value is in paying more and owning a home or saving the $273 per month (plus any major repairs and maintenance costs) by renting.

“My recommendation is to first answer the lifestyle question.  Often this will eliminate either renting or buying, not necessarily for the math, but simply because of personal choice.  If your lifestyle preference could include either renting or buying, then consider the second question,” Madison says. “In most instances, the math will point you in the right direction.”

Those who are looking at a home as a good investment will probably be disappointed, says Robert Johnson, professor of economics and finance at Creighton University. He says that many homebuyers fall prey to real estate stories where home values rise dramatically over time, which is often not the case. The national average for home price appreciation is between 3 and 5 percent. However, appreciation varies by metro area, which is important to keep in mind when buying a house.

He warns that overinvesting in real estate could crowd-out other more lucrative investment opportunities, like investing in stocks and bonds.

“What they don’t realize is that from 1890 to 1990 the inflation-adjusted appreciation in US housing was just about zero. That amazes people, but it shouldn’t be so amazing because the cost of construction and labor has been going down,” Creighton says.

Owning a home is about more than just a number

The psychological and logistical difference between owning and renting is significant for some people — which could tip the scales in favor of buying, even if the cost is higher. The autonomy of homeownership is appealing to folks who want control over their space, from what kind of trees they plant to adding solar panels (and thus lowering energy costs).

Another bonus of buying a house is that there’s no looming threat that you might be asked to move. For renters, this is a real prospect. Perhaps the owner wants to sell the house you’re currently occupying or is planning to move into the space themselves; whatever the reason it probably won’t be on your timeline. This is a big point in favor of homeownership — especially for those with school-aged children who want to stay in the same neighborhood and school district.

If you’re partial to buying a home but want to lessen how much you pay in interest, consider getting a mortgage with shorter terms. This will help you shave off substantial interest payments, while also helping you become debt-free faster.

Your best bet is to carefully weigh the advantages and disadvantages of your housing options. The answer could be based on financial calculations or on lifestyle choices or a combination of both.