How homeowners lose out in the Republican tax plan 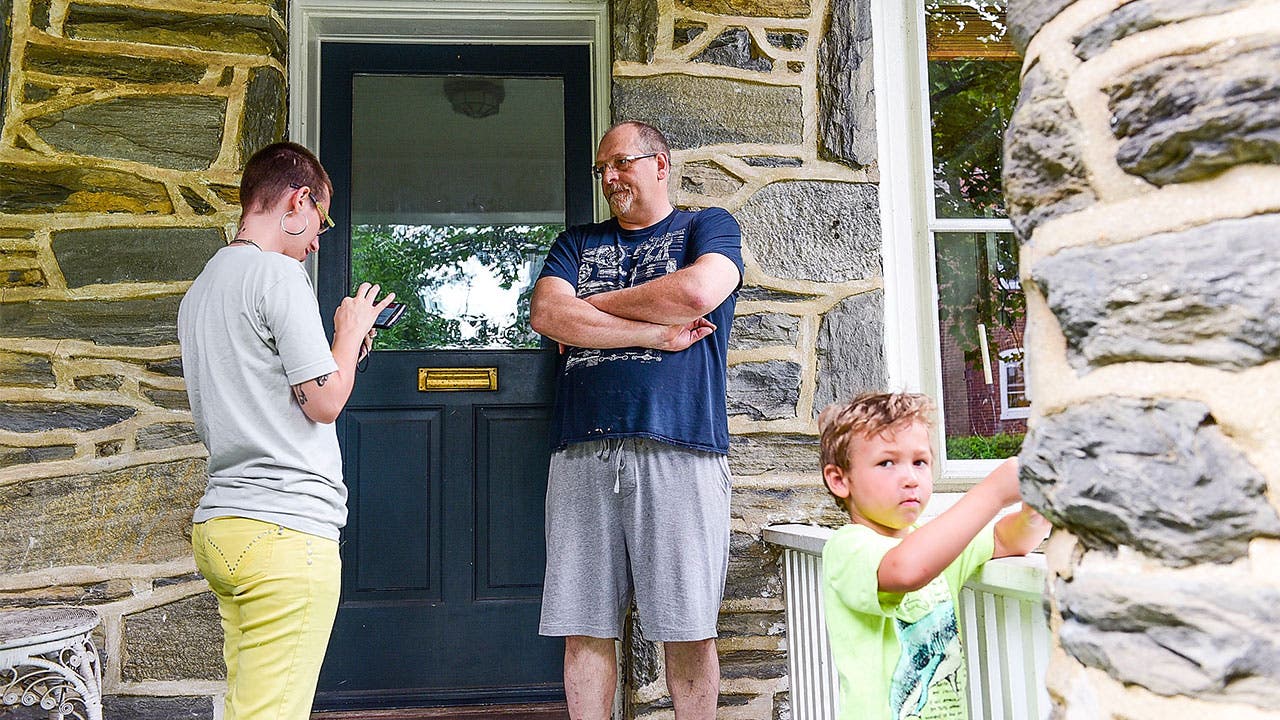 Republican lawmakers released details of their tax plan on Thursday, and some of the most controversial elements involve popular tax breaks if you own a home.

The proposal will chip away at the mortgage interest deduction and cap the property tax deduction. These moves may make it more expensive to carry a mortgage, particularly in higher-cost areas, and that could cause ripples throughout the housing market.

If passed, the changes could go into effect as soon as next year. Here’s what you need to know, and how you might prepare.

What’s in the plan?

The tax plan would undercut the mortgage interest tax deduction in a couple of ways.

First, the standard deduction would be nearly doubled, from $12,700 to $24,400 for a married couple filing jointly. That means fewer homeowners would be likely to itemize and take advantage of the mortgage write-off.

Plus, on newly purchased homes, the mortgage deduction itself would essentially be cut in half. Interest would be deductible on up to $500,000 in mortgage debt, down from the current $1 million.

Last year, only about 1 in 5 tax filers benefited from the interest deduction, and the average benefit was $1,950, according to the Tax Policy Center.

However, wealthier filers reaped bigger rewards. Around two-thirds of taxpayers earning more than $125,000 used the deduction, compared to a quarter of those making between $50,000 and $125,000.

In another blow for homeowners, the legislation would cap property tax deductions at $10,000. Those also tend to be used most often by wealthier households.

What does it mean for mean for you?

These possible revisions in the tax code could mean less tax relief for you, though maybe not much less.

“The good news for a majority of Americans is that these new changes to the mortgage interest tax deduction, as well as the changes to the state and local tax deduction by capping property taxes at $10,000, is that it’s not going to apply them,” says Ralph McLaughlin, chief economist at real estate website Trulia.

The Tax Policy Center looked at what would happen if the cap on mortgages eligible for the interest deduction dropped to $500,000, and it found that the average tax benefit would decline by just $130.

Meanwhile, only 15 percent of taxpayers who earn under $100,000 a year take the property tax deduction, according to an analysis of tax data by the conservative Heritage Foundation. But the analysis found three-quarters of those making more than $100,000 do use it to write off an average of $6,600.

The Republican tax legislation could have other long-term, unintended consequences for homeowners and buyers.

“We know that if we have a (mortgage interest deduction) cap at $500,000, it will suppress home sales above $500,000,” says Sumit Agarwal, professor at Georgetown’s McDonough School of Business. “And since home prices are going up, it will make it very hard to buy houses in the big cities.”

Given that the changes would affect only newly sold homes, the incentive for a homeowner to buy a larger house and trade up could be quashed. And then, if people decide to stay in homes longer, that could hurt already low inventories of houses for sale.

Homes selling for $500,000 or less might be in greater demand, meaning that if you’re in the market to buy in that price range, you’d have to make yourself even more appealing to a seller.

That could mean cranking up your savings so that you could afford to put down 20 percent, and perhaps even staying out of the market long enough to be able to afford a 15-year mortgage.

You’d also need to pay off any credit card debt, and monitor your credit score until it became sterling.

If the Republican tax overhaul passes, Americans will still buy and sell homes. It just might be costlier to own one.