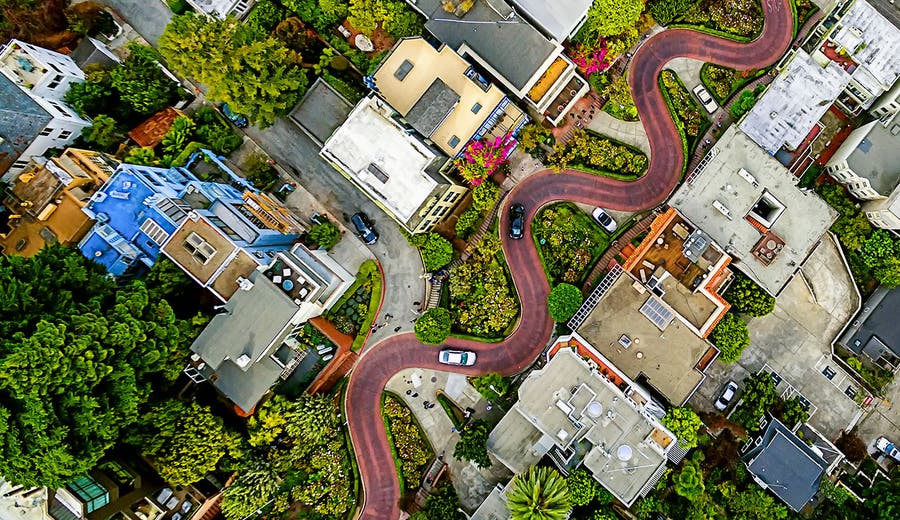 Despite sub-5 percent mortgage interest rates, homeownership has remained stagnant at 64.2 percent in the last 12 months, according to the U.S. Census Bureau’s residential vacancies and homeownership statistics for the first quarter of 2019.

The Midwest (68.2 percent) had the highest rates of homeownership in the first quarter of the year, followed by the South (66.2 percent), the Northeast (60.7 percent) and the West (59.8 percent), although all four regions were slightly down from the last quarter of 2018.

Meanwhile, there’s an uptick in renter households of almost 500,000 year-over-year in the first quarter. Stagnant homeownership rates and higher rental rates aren’t necessarily bad for the housing market, however, according to experts.

The current homeownership rate might be a good number when you consider affordability and lifestyle, says Greg McBride, CFA, Bankrate chief financial analyst.

“We saw what happened when it climbed into the high-60’s during the housing boom, so that went too far, and not everyone should be a homeowner. Some need mobility and career flexibility, while others have changing family dynamics or financial limitations that make homeownership untenable,” McBride says.

The hike in rental activity could actually boost homeownership rates down the road, says Ralph McLaughlin, deputy chief economist of CoreLogic. He explains that one reason for flat homeownership rates is that more people are becoming renters, which was likely driven by younger people forming their own households, and that’s a positive indication of financial confidence.

“At some point, we expect these new renters to eventually become homeowners,” McLaughlin says.

Stagnant homeownership rates, however, can also be a symptom of bigger issues such as sluggish wage growth, increasing debt, housing affordability and a still limited inventory in many markets.

Furthermore, assembling a down payment continues to be challenging for many first-time homebuyers, experts say. This problem is only compounded by rising rents, which can further hamper efforts to squirrel away cash.

For first-time buyers who use programs like FHA loans, they would only need to put 3.5 percent down. However, on a $200,000 house, that’s $7,000, which is more than the average single millennial has in savings, according to the Federal Reserve’s 2016 Survey of Consumer Finances.

Single taxpayers under 35, only have about $2,500 in savings, on average. The more money people earned, the more they saved, according to the survey. For example, the percentage of families in the highest income group that saved was 80.2 percent, nearly twice as much as the 42.9 percent that saved from the lowest income group — making it that much harder for entry-level buyers to afford a house in today’s market.

Issues such as housing affordability and student loan debt are part of the national conversation as well as talking points for 2020 presidential candidates. Presidential hopeful Sen. Elizabeth Warren has floated the idea of student loan forgiveness as one way to help people become more financially secure. That would free up more funds for people to buy a house, something many Americans consider part of the American dream.

“Although the total accumulation of $1.5 trillion in student loan debt gets a lot of attention, less discussion is focused on the toll that debt takes on the personal finances of individuals. Our work at Bankrate has found that a significant number of Americans have had to delay home purchases, along with other major financial decisions or actions, because of student loan debt,” Hamrick says.

Along with solving the student debt issue, McLaughlin says that policies that focus on improving the supply of modestly price housing in this country are key to helping folks buy homes.