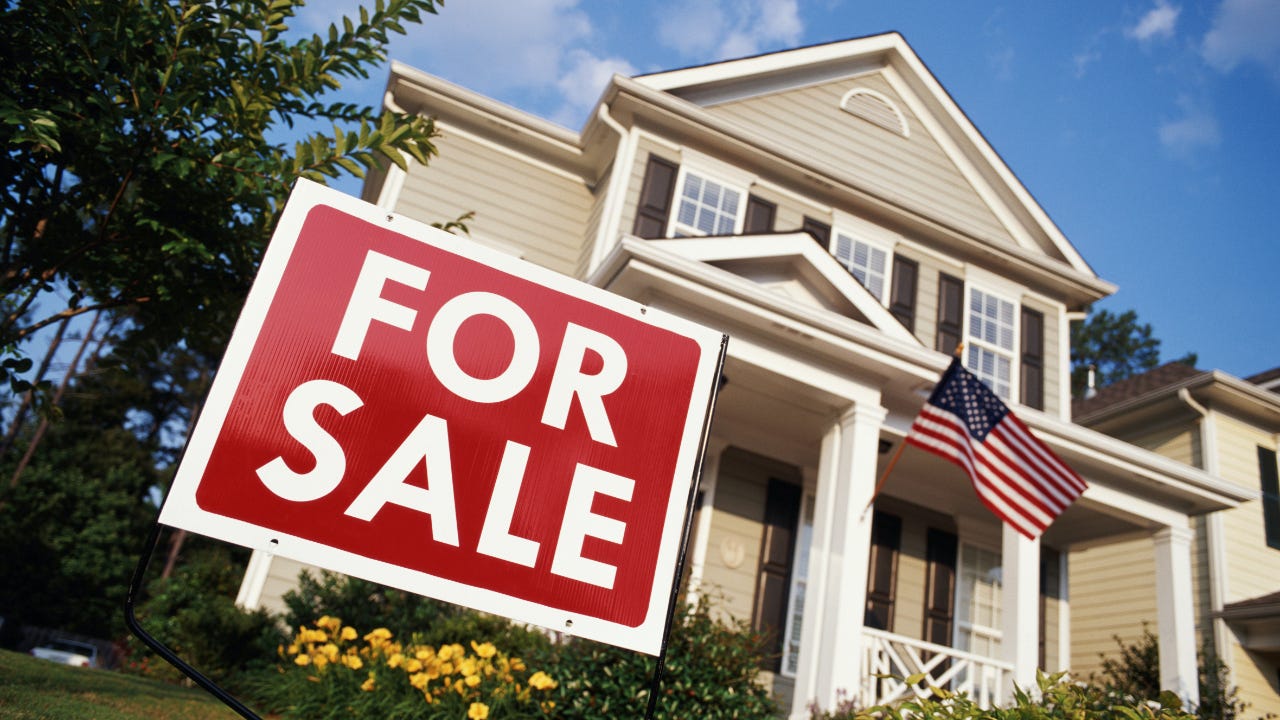 The average cost of a 30-year fixed-rate mortgage rose slightly this week, to 2.93 percent, according to Freddie Mac. That’s up slightly from 2.91 percent last week, and just over the record low of 2.88 percent, achieved earlier this summer.

With the U.S. economy in recession because of the coronavirus pandemic, mortgage rates have plunged to record lows. In a separate survey of rates by Bankrate, the average 30-year fixed-rate mortgage reached a new record low at 3.10 percent, down from the previous record of 3.14 percent that had held steady over the last two weeks. The gap with Freddie Mac’s number is because Bankrate’s figure includes points and origination fees averaging 0.33 percent, while Freddie’s number excludes those costs. Freddie Mac said the its average is accompanied by an average of 0.8 of a point.

“Mortgage rates have remained effectively flat or at near record lows for the last month,” Sam Khater, Freddie Mac’s chief economist, said in a statement. “However, there are some interesting compositional shifts as the 10-year Treasury rate has increased modestly over the past month while mortgage spreads have declined. Spreads may decline even further but the rise in Treasury rates will make it difficult for mortgage rates to fall much more over the next few weeks.”

Those sort of dreary numbers have spurred the Federal Reserve to prop up the real estate market by buying mortgage-backed securities. Half of mortgage experts polled by Bankrate expect rates to remain steady next week, thanks in part to a delay in the refinancing fee and little movement on other economic indicators.

“All is right in the world of mortgage rates, at least for now! Most lenders reacted in a positive way after news hit on the delay of Fannie and Freddie’s loan-level price adjustment announcement, helping the overall outlook,” said Jennifer Kouchis, senior vice president, real estate lending at VyStar Credit Union in Jacksonville, Florida. “Nobody can predict the future, but for now I do not expect much movement either way for mortgage rates this week.”

Still, a third of experts polled expect rates to take another dip next week.