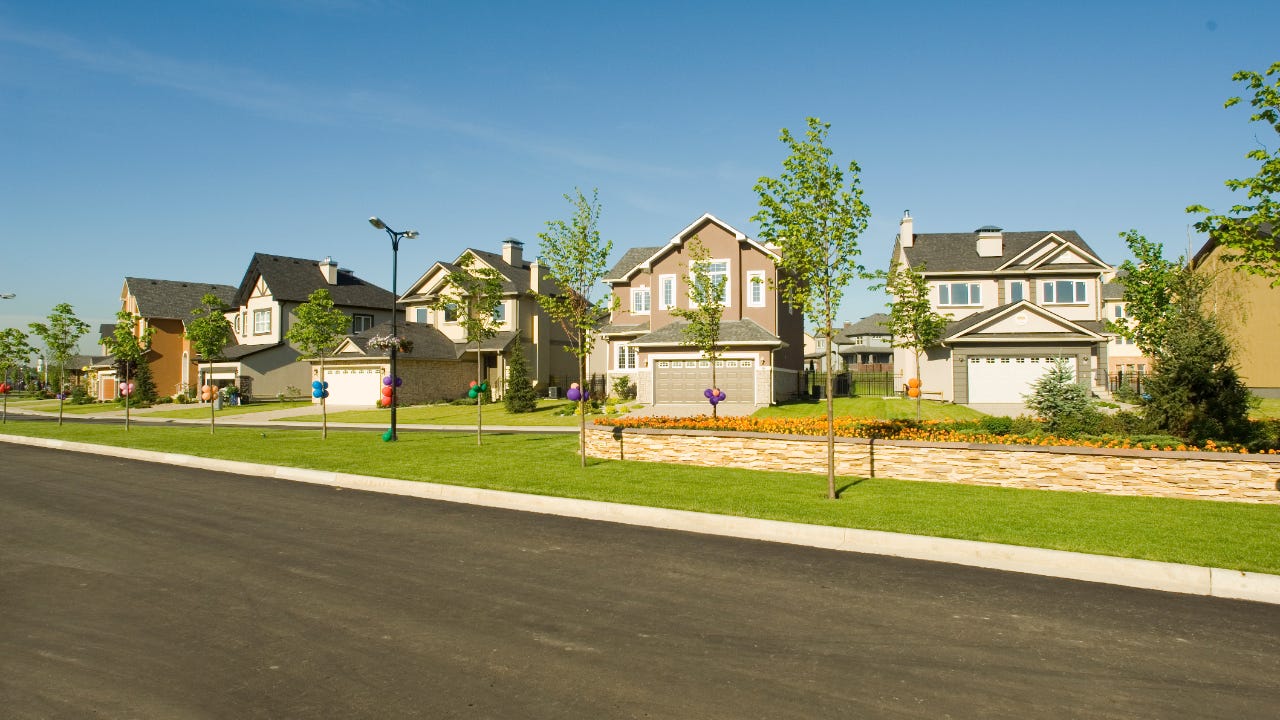 The average cost of a 30-year fixed-rate mortgage rebounded ever so slightly to 2.87 percent this week, up from last week’s record low of 2.86 percent, according to Freddie Mac.

With the U.S. economy in recession because of the coronavirus pandemic, mortgage rates have plunged to record lows. In a separate survey of rates by Bankrate, the average 30-year fixed-rate mortgage fell to 3.09 percent, a new record low. The gap with Freddie Mac’s number is because Bankrate’s figure includes points and origination fees averaging 0.33 percent, while Freddie’s number excludes those costs. Freddie Mac said the its average is accompanied by an average of 0.8 of a point.

Even with rates at record lows and purchasing activity on an upswing, mortgages are getting more difficult to secure. Lenders have tightened the availability of credit, the Mortgage Bankers Association said last week.

Those sort of dreary numbers have spurred the Federal Reserve to prop up the real estate market by buying mortgage-backed securities. The Fed announced yesterday it will hold interest rates steady at near zero and indicated plans to keep them there for at least three more years.

“With little expected out of the Fed this week, the outlook for rates should be steady as she goes,” said Gordon Miller, owner of Miller Lending Group, LLC in Cary, North Carolina. “As always, be careful with the closing costs associated with some of the microscopic rate quotes you may notice.”