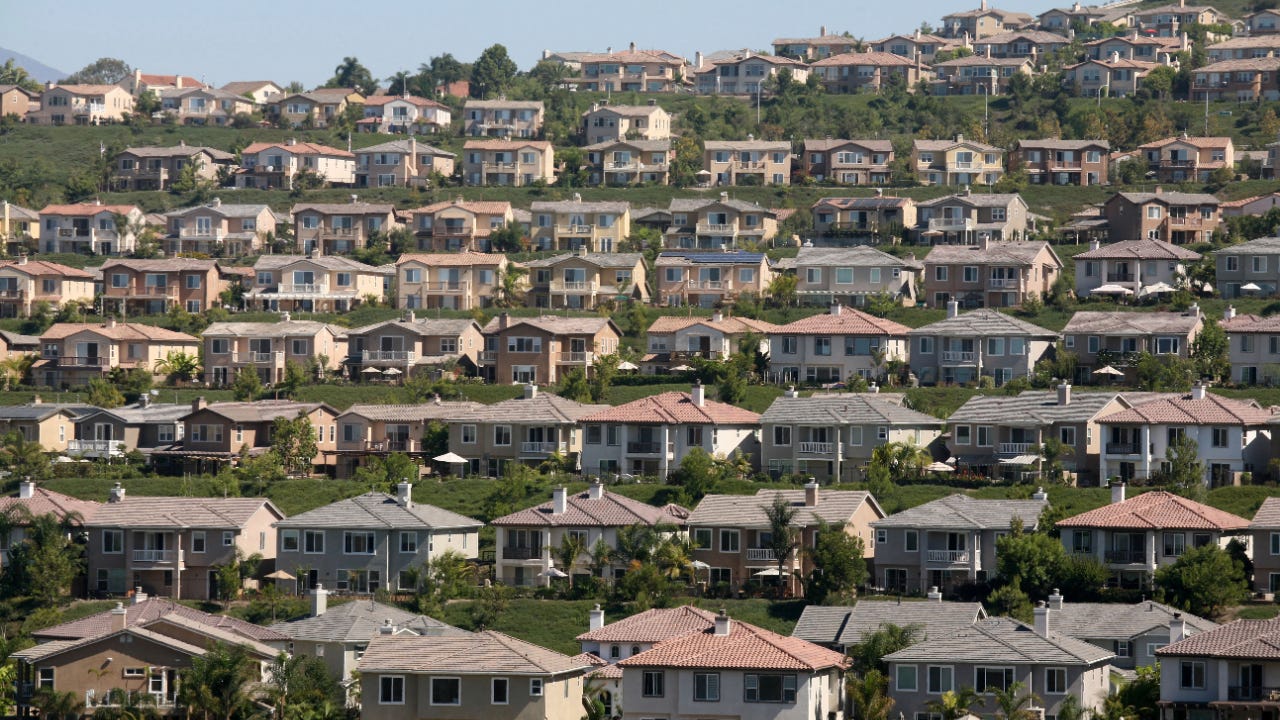 The average rate on a 30-year fixed mortgage rose to 3 percent, according to Freddie Mac’s weekly survey. It’s the first time the average has jumped out of the 2s since mid-April.

What caused mortgage rates to increase?

Mortgage rates plunged in 2020 as the U.S. economy sagged during the coronavirus pandemic. Though rates have fluctuated in 2021, it is likely that this year will end with higher rates, though they’re forecast to remain low by historical standards.

In a separate survey of rates by Bankrate, the average 30-year rate fell, averaging 3.18 percent. The gap with Freddie Mac’s number is because Bankrate’s figure includes points and origination fees averaging 0.32 percent, while Freddie’s number excludes those costs. Freddie Mac said its rate is accompanied by an average of 0.8 of a point.

What should prospective borrowers do?

In the weeks and months ahead, the mortgage market may show some fluctuation, but overall rates are likely to trend upward. However, most industry watchers think rates will remain very low by historical standards, possibly for years to come, even as they continue to inch higher.

“No need to push the panic button,” McBride said, “but if you’ve been dragging your feet on refinancing, there is no sense waiting around any longer.”

Meanwhile, mortgage experts polled by Bankrate are mostly divided over whether rates will stay steady or rise in the coming week.

“Treasury bonds and mortgage-backed securities seem to be in a consolidating pattern,” said Michael Becker, branch manager at Sierra Pacific Mortgage in White Marsh, Maryland. “I think this will continue over the next week, with mortgage rates staying flat.”

Rates are still favorable, but home prices are making it difficult for shoppers

Although low rates make borrowing relatively easy, breaking into the housing market can still be difficult with extremely limited inventory.

“After a run-up over the first few months of the year, rates have paused and hovered around 3 percent since March,” Sam Khater, Freddie Mac’s chief economist, said in a statement. “Despite this favorable rate climate, there remains a shortage of homes for sale. The lack of housing supply has been compounded by labor disruptions and expensive building materials that are driving up the cost of new housing, making it difficult for homebuyers to find homes to purchase.”

Lower mortgage rates are great for refinancers, but, as Khater said, the current market for prospective homebuyers is more mixed. Low mortgage rates remain a favorable factor, but limited housing supply coupled with more borrowing power is pushing prices up and increasing competition significantly in most locations. The mortgage and real estate markets can be especially unforgiving for low-income and minority homeowners.