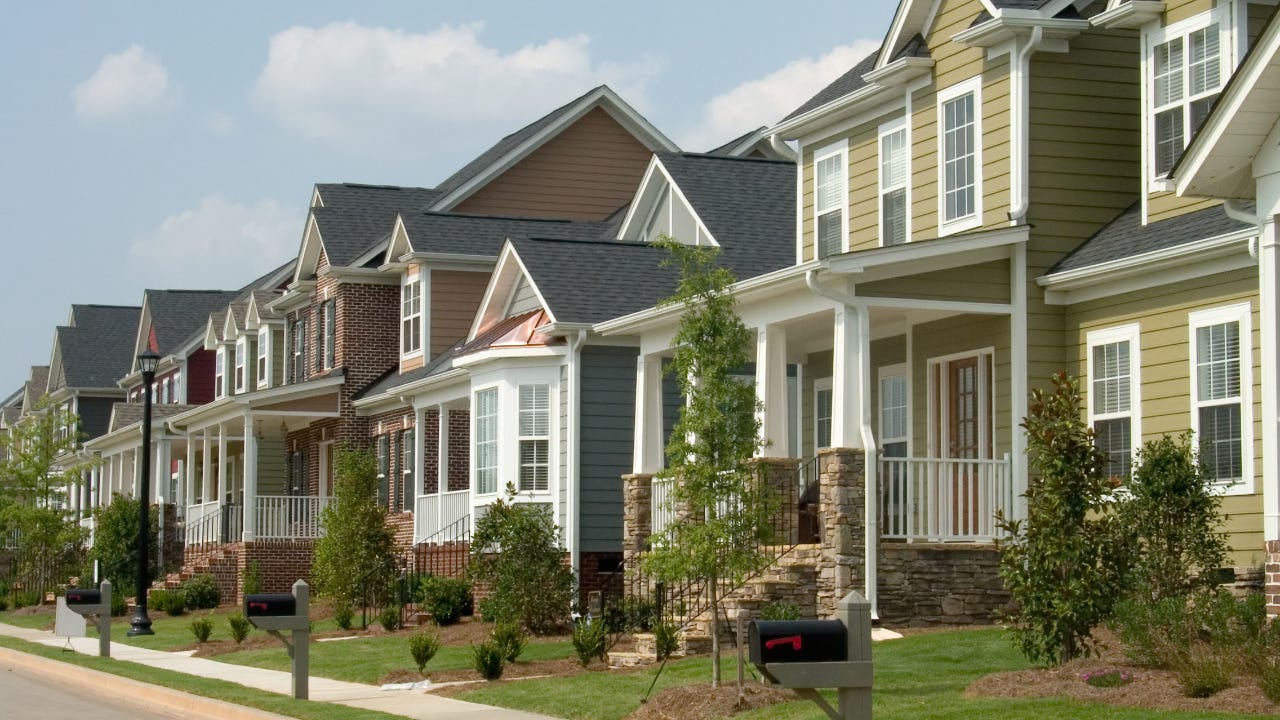 The average cost of a 30-year fixed-rate mortgage fell slightly this week to 2.88 percent from 2.90 percent last week, according to Freddie Mac. The all-time record low is 2.86 percent, which the mortgage giant reported in September.

With the U.S. economy in recession because of the coronavirus pandemic, mortgage rates have plunged to record lows. In a separate survey of rates by Bankrate, the average 30-year fixed-rate fell to a new record low this week, at 3.05 percent. The gap with Freddie Mac’s number is because Bankrate’s figure includes points and origination fees averaging 0.33 percent, while Freddie’s number excludes those costs. Freddie Mac said its average is accompanied by an average of 0.8 of a point.

“As a result of low mortgage rates that have stayed under 3 percent since July, the housing market has seen a strong, upward trajectory during a very uncertain time,” Sam Khater, Freddie Mac’s chief economist, said in a statement. “We’re seeing potential home buyers who now have more purchasing power and many current homeowners who have the option to refinance their loan for a better rate. However, several factors could disrupt this activity including high home prices, low inventory and lender capacity.”

More than half of the mortgage experts polled by Bankrate this week expect rates to remain the same in the week to come.

“Other than some minor fluctuations, the mortgage rates have remained stable for a few weeks now,” said Shashank Shekhar, CEO of Arcus Lending in San Jose, California.

“Borrowers trying to refinance would notice that the rates have gone up even if the overall rates remain stable,” he added, “because most lenders have implemented the Federal Housing Finance Agency’s (FHFA) 50 bps refinance fee into their rate sheet.”