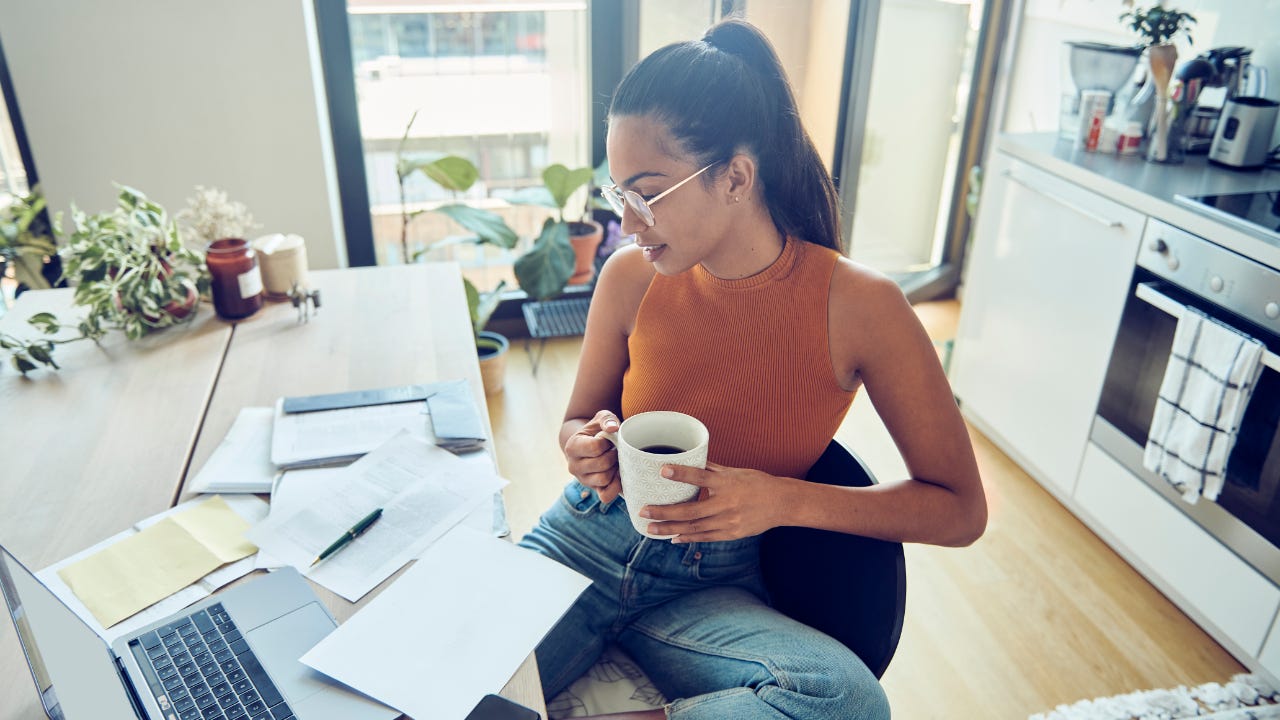 The rate on a 30-year fixed mortgage fell two basis points to 2.96 percent this week, according to Freddie Mac.

Mortgage rates plunged in 2020 as the U.S. economy sagged during the coronavirus pandemic. This trend reversed in 2021 as the economy rebounded, but in April rates started falling again. It’s still likely that this year will end with higher rates, but they’re forecast to remain low by historical standards.

In a separate survey of rates by Bankrate, the average 30-year rate also fell, averaging 3.16 percent. The gap with Freddie Mac’s number is because Bankrate’s figure includes points and origination fees averaging 0.32 percent, while Freddie’s number excludes those costs. Freddie Mac said its rate is accompanied by an average of 0.8 of a point.

“Mortgage rates have remained under 3 percent for three consecutive weeks,” Sam Khater, Freddie Mac’s chief economist, said in a statement.“Consumer income and spending are picking up, which is leading to an acceleration in economic growth. The combination of low and stable rates, coupled with an improving economy, is good for homebuyers. It’s also good for homeowners who may have missed prior opportunities to refinance and increase their monthly cash flow.”

As Khater said, lower mortgage rates are great for refinancers, but the current market for prospective homebuyers is more mixed. Low mortgage rates remain a favorable factor, but limited housing supply coupled with more borrowing power is pushing prices up and increasing competition significantly in most locations. The mortgage and real estate markets can be especially unforgiving for low-income and minority homeowners.

In the weeks and months ahead, the mortgage market may show some fluctuation, and the downward trend is all but certain to reverse eventually. However, most industry watchers think rates will remain very low by historical standards, possibly for years to come, even as they continue to inch higher.

Meanwhile, mortgage experts polled by Bankrate expect this lower rate reprieve to continue next week, with a majority predicting rates will go nowhere.

“Trend: Flat. Markets are confused and bouncy,” said Dick Lepre, senior loan officer at RPM Mortgage, Inc., in Alamo, California. “For the next few weeks attention will be focused on how much more debt the administration and Congress decide to take on. The bigger the increase in the debt ceiling the bigger the hit to rates will be.”