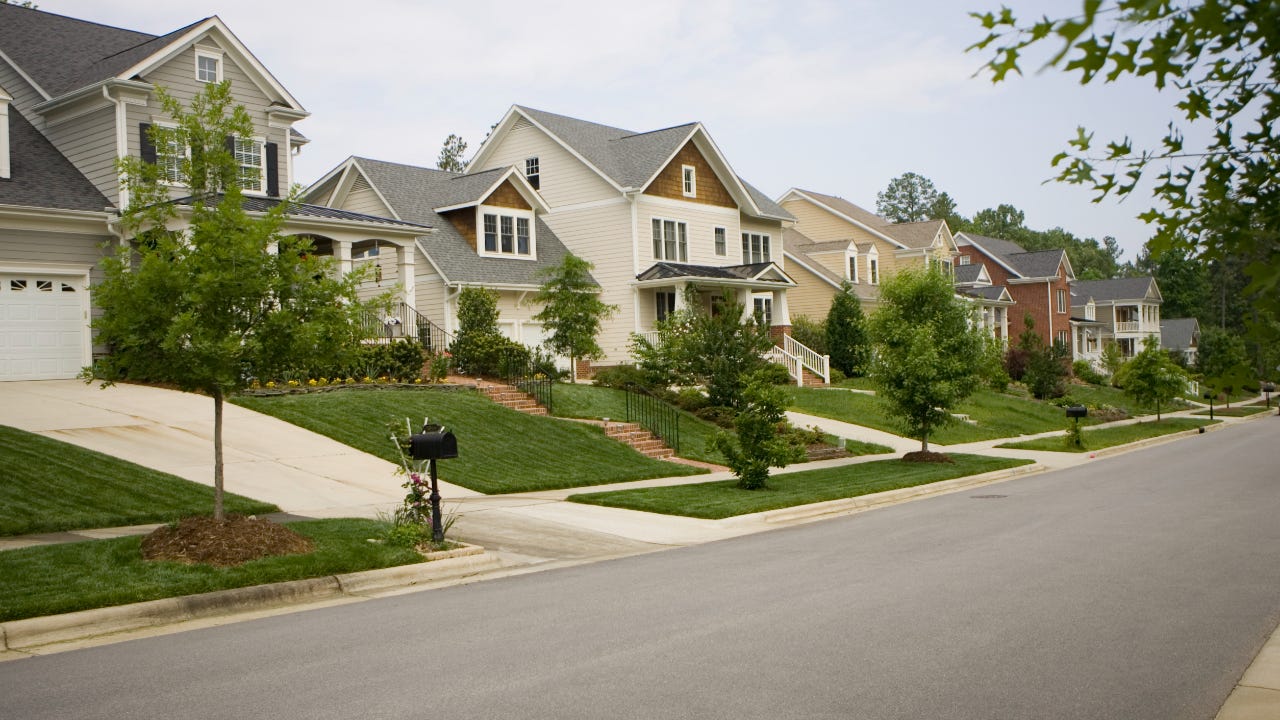 The rate on a 30-year fixed mortgage fell five basis points to 2.95 percent this week, according to Freddie Mac. Rates have been hovering around the 3 percent mark for about a month in the mortgage giant’s survey.

Mortgage rates plunged in 2020 as the U.S. economy sagged during the coronavirus pandemic, but most experts expect 2021 to end with higher rates overall — though still low by historical standards.

In a separate survey by Bankrate, the average 30-year rate also fell, to 3.16 percent. The gap with Freddie Mac’s number is because Bankrate’s figure includes points and origination fees averaging 0.32 percent, while Freddie’s number excludes those costs. Freddie Mac said its rate is accompanied by an average of 0.8 of a point.

“Mortgage rates are down below 3 percent, continuing to offer many homeowners the potential to refinance and increase their monthly cash flow,” Sam Khater, Freddie Mac’s chief economist, said in a statement. “In fact, homeowners who refinanced their 30-year fixed-rate mortgage in 2020 saved more than $2,800 dollars annually. Substantial opportunity continues to exist today, as nearly $2 trillion in conforming mortgages have the ability to refinance and reduce their interest rate by at least half a percentage point.”

As Khater said, lower mortgage rates are great for refinancers, but the current market for prospective homebuyers is more mixed. Low mortgage rates remain a favorable factor, but limited housing supply coupled with more borrowing power is pushing prices up and increasing competition significantly in most locations. The mortgage and real estate markets can be especially unforgiving for low-income and minority homeowners, which may partly explain why more Black and Hispanic homeowners haven’t refinanced.

Most industry watchers expect rates to rise in the weeks and month ahead, but predict that they will remain very low by historical standards, possibly for years to come.

Highlighting the market’s instability, the largest share of mortgage experts polled by Bankrate expect rates to fall in the week ahead.

“We are stuck here, and the stock market still hasn’t provided a correction to send money into bonds,” said Logan Mohtashami, a housing analyst at HousingWire in Irvine, California.