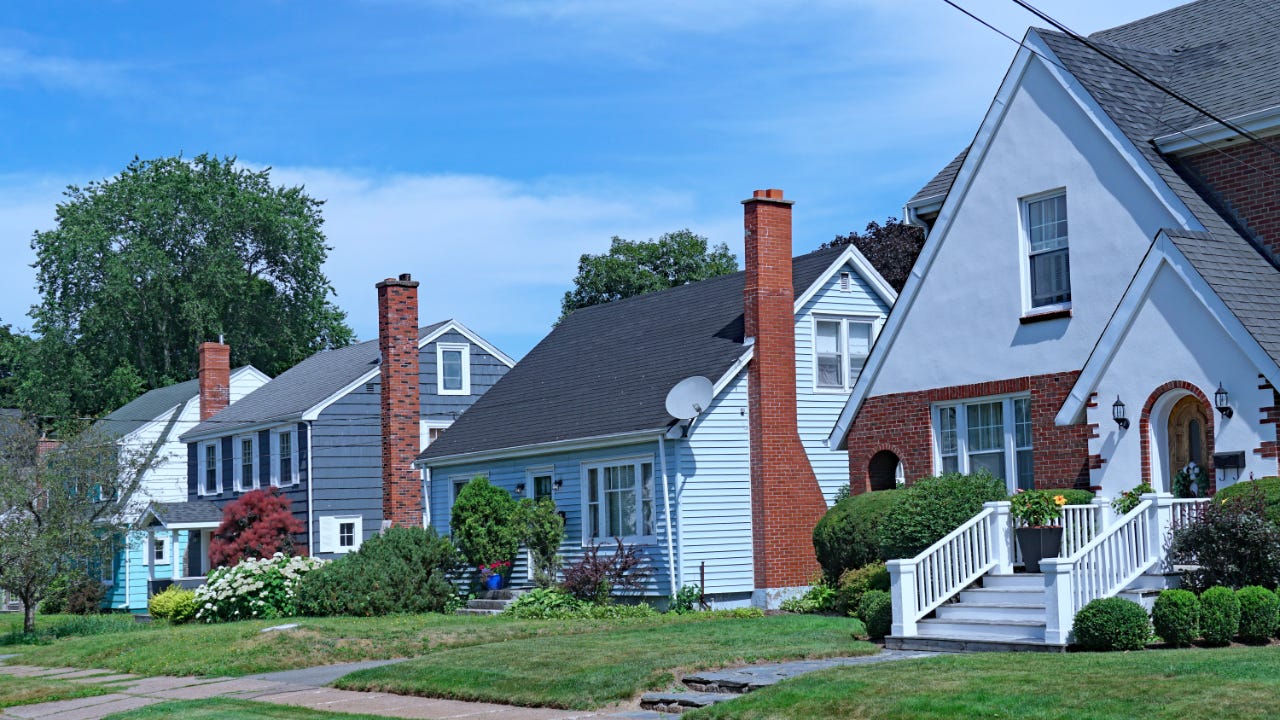 The rate on a 30-year fixed mortgage fell two more basis points to 2.94 percent this week, according to Freddie Mac.

Mortgage rates plunged in 2020 as the U.S. economy sagged during the coronavirus pandemic. This trend reversed in 2021 as the economy rebounded, but in April rates started falling again. It’s still likely that this year will end with higher rates, but they’re forecast to remain low by historical standards.

In a separate survey by Bankrate, the average 30-year rate rose slightly, averaging 3.19 percent, highlighting the market’s current unpredictability. The gap with Freddie Mac’s number is because Bankrate’s figure includes points and origination fees averaging 0.32 percent, while Freddie’s number excludes those costs. Freddie Mac said its rate is accompanied by an average of 0.8 of a point.

“Since the most recent peak in April, mortgage rates have declined nearly a quarter of a percent and have remained under 3 percent for the past month,” Sam Khater, Freddie Mac’s chief economist, said in a statement. “Low rates offer homeowners an opportunity to lower their monthly payment by refinancing and our most recent research shows that many borrowers, especially Black and Hispanic borrowers, who could benefit from refinancing still aren’t pursuing the option.”

As Khater said, lower mortgage rates are great for refinancers, but the current market for prospective homebuyers is more mixed. Low mortgage rates remain a favorable factor, but limited housing supply coupled with more borrowing power is pushing prices up and increasing competition significantly in most locations. The mortgage and real estate markets can be especially unforgiving for low-income and minority homeowners, which may partly explain why more Black and Hispanic homeowners haven’t refinanced.

In the weeks and months ahead, the mortgage market may show some fluctuation, and the downward trend is all but certain to reverse eventually. However, most industry watchers think rates will remain very low by historical standards, possibly for years to come, even as they continue to inch higher.

Meanwhile, most mortgage experts polled by Bankrate expect rates to rise in the week ahead.

“Inflation is rising and so should rates,” said Joel Naroff, President and chief economist at Naroff Economic Advisors in Holland, Pennsylvania.