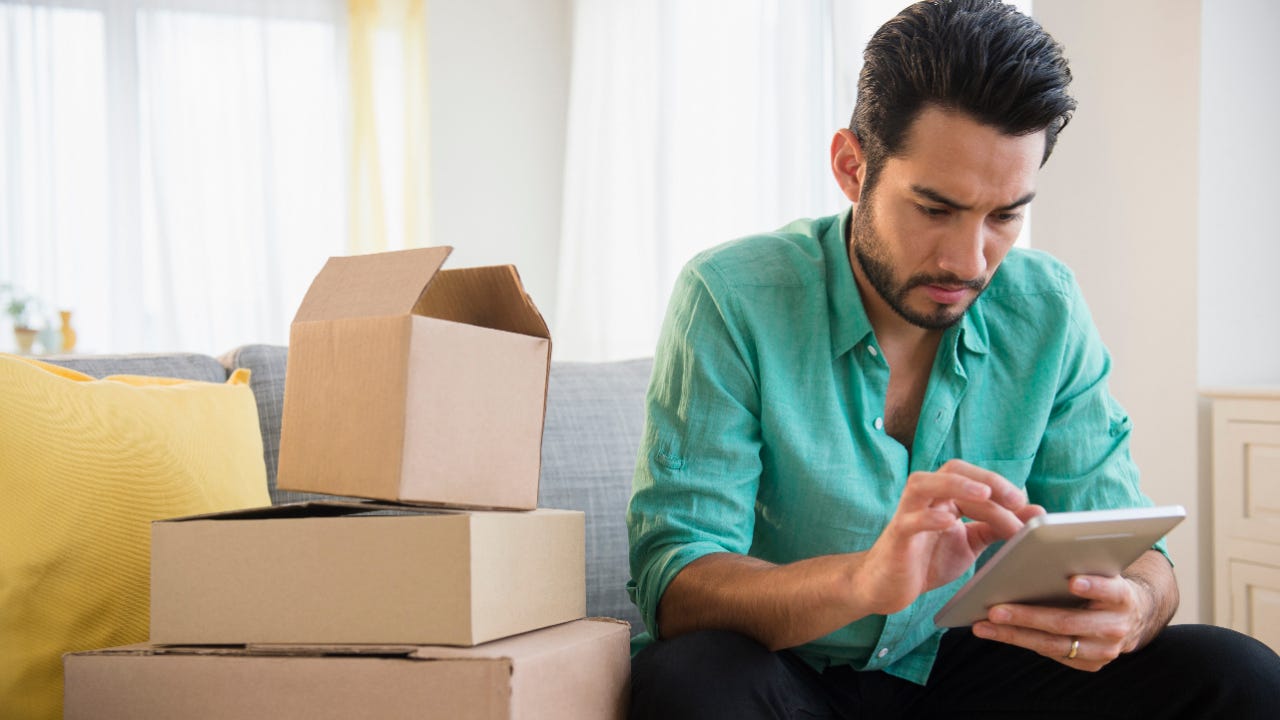 The rate on a 30-year fixed mortgage keeps climbing. It averaged 3.09 percent in Freddie Mac’s most recent weekly survey, 4 basis points above last week’s average, and its highest point since June.

With the U.S. economy sagging because of the coronavirus pandemic, mortgage rates plunged in 2020. Experts have long anticipated that this trend would reverse in 2021.

In a separate survey of rates by Bankrate, the average 30-year rate also rose, averaging 3.34 percent. The gap with Freddie Mac’s number is because Bankrate’s figure includes points and origination fees averaging 0.32 percent, while Freddie’s number excludes those costs. Freddie Mac said its average is accompanied by an average of 0.8 of a point.

“As expected, mortgage rates continued to inch up but are still hovering around three percent, keeping interested buyers in the market,” Sam Khater, Freddie Mac’s chief economist, said in a statement. “However, residential construction has declined for two consecutive months and given the very low inventory environment, competition among potential homebuyers is a challenging reality, especially for first-time homebuyers.”

If you’re one of those challenged first-time buyers, there are some things you can do to boost your chances in this tight market, and it may help to understand why things have gotten so competitive in the first place.

Meanwhile, mortgage experts polled by Bankrate are divided over where rates will head next week in the wake of the latest updates from the Fed. Most expect they will either stay the same or rise.

“With the Fed giving the economic and inflation outlooks a big upgrade and some now seeing rate hikes as soon as 2022, there’s nothing to corral the recent increases in long-term rates,” said Greg McBride, Bankrate’s chief financial analyst.