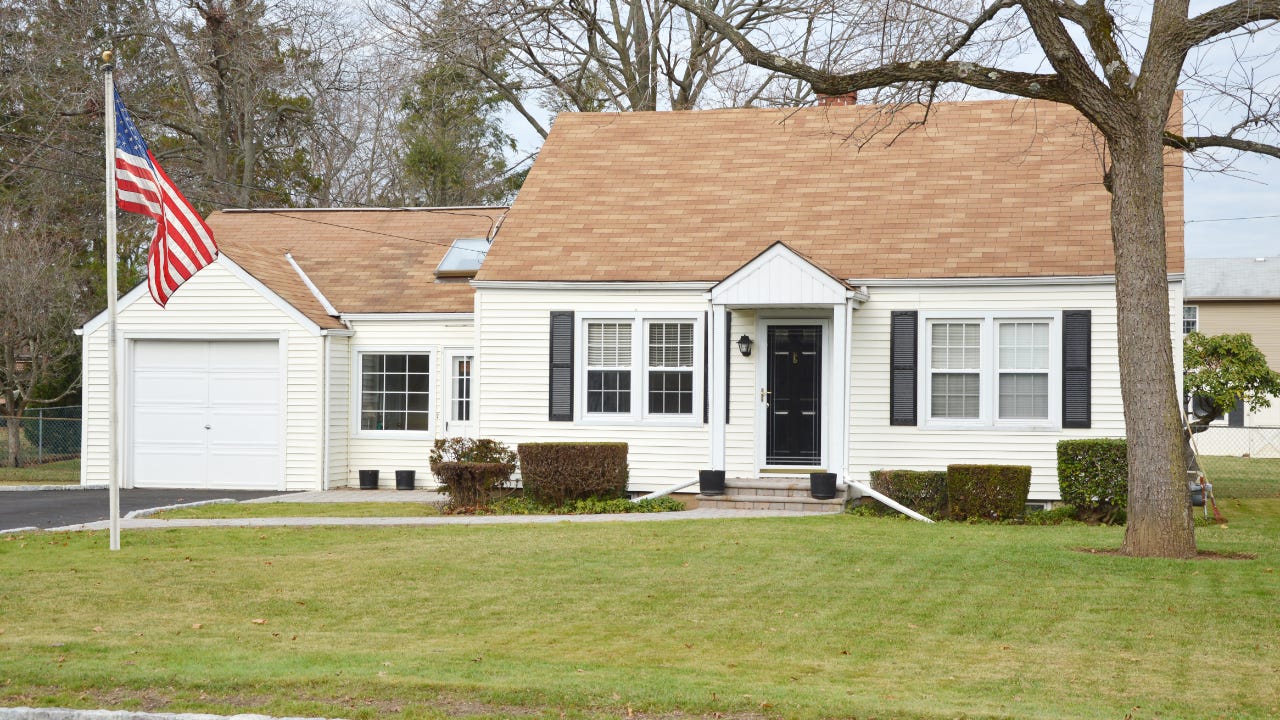 The rate on a 30-year fixed mortgage dipped slightly this week after a big jump last week, according to Freddie Mac. It averaged 2.77 percent in the mortgage giant’s most recent survey, two basis points below last week’s 2.79 percent average.

In a separate survey of rates by Bankrate, the average 30-year rate also rose, averaging 3.00 percent. The gap with Freddie Mac’s number is because Bankrate’s figure includes points and origination fees averaging 0.32 percent, while Freddie’s number excludes those costs. Freddie Mac said its average is accompanied by an average of 0.8 of a point.

“Mortgage rates have hovered near historic lows for almost a year, fueling purchase and refinance activity amid a global health crisis,” Sam Khater, Freddie Mac’s chief economist, said in a statement. “We’re now seeing rates fluctuate a bit as political and economic factors drive Treasury yields higher. However, we forecast rates to remain relatively low this year as the Federal Reserve keeps interest rates anchored near zero for a longer period of time, if needed until the economy rebounds.”

Mortgage experts polled by Bankrate were somewhat mixed on where rates will go next week, but the largest share expect another rise.

“Rates should remain pretty tight based on recent numbers,” said James Sahnger, a mortgage planner at C2 Financial Corporation in Jupiter, Florida. “If you haven’t refinanced yet, it’s time to get going.”