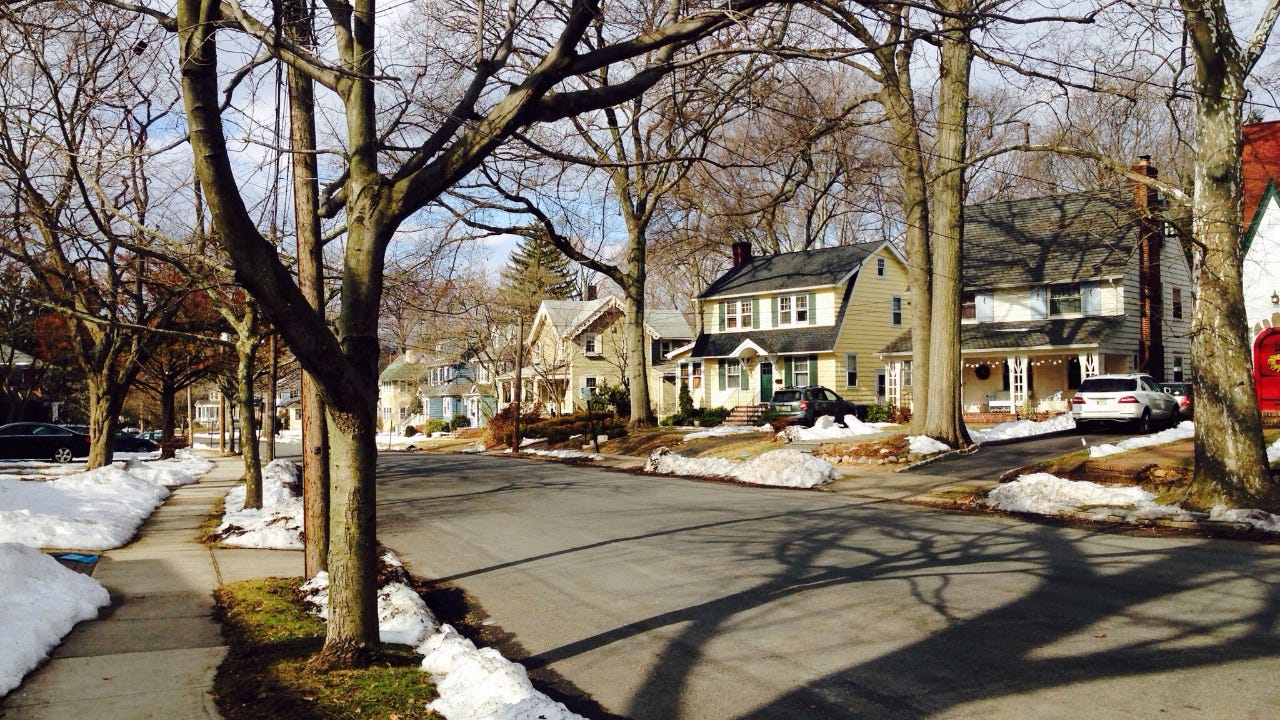 The rate on a 30-year fixed mortgage rose nearly 15 basis points from its all-time low last week, according to Freddie Mac. It averaged 2.79 percent in the mortgage giant’s weekly survey. This is the first time rates have been above 2.70 percent by Freddie’s metrics since late December.

With the U.S. economy sagging because of the coronavirus pandemic, mortgage rates plunged in 2020. Experts have long anticipated that this trend would start to reverse in 2021.

In a separate survey of rates by Bankrate, the average 30-year rate also rose, averaging 3.01 percent. The gap with Freddie Mac’s number is because Bankrate’s figure includes points and origination fees averaging 0.32 percent, while Freddie’s number excludes those costs. Freddie Mac said its average is accompanied by an average of 0.8 of a point.

“As Treasury yields have risen, it is putting pressure on mortgage rates to move up,” Sam Khater, Freddie Mac’s chief economist, said in a statement. “While mortgage rates are expected to increase modestly in 2021, they will remain inarguably low, supporting homebuyer demand and leading to continued refinance activity. Borrowers are smart to take advantage of these low rates now and will certainly benefit as a result.”

Mortgage experts polled by Bankrate were somewhat mixed on where rates will go next week, but the largest share expect another rise.

“Rates will continue to increase slightly,” said Jennifer Kouchis, senior vice president of real estate lending at VyStar Credit Union in Jacksonville, Florida. “With the Treasury still sitting above 1 percent we will continue to experience volatility in the market.”