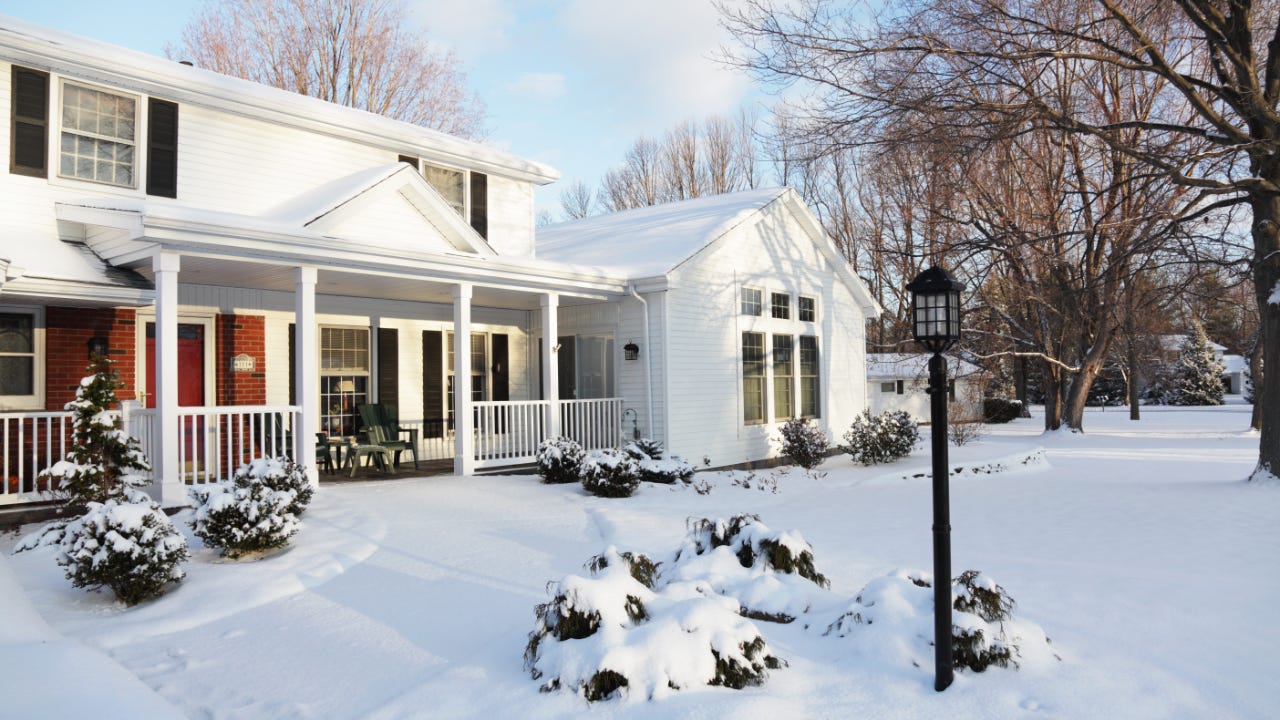 The rate on a 30-year fixed mortgage jumped after three weeks of stagnation, according to Freddie Mac. It averaged 2.81 percent in the mortgage giant’s weekly survey, its highest average since fall 2020.

In a separate survey of rates by Bankrate, the average 30-year rate also rose, averaging 3.05 percent. The gap with Freddie Mac’s number is because Bankrate’s figure includes points and origination fees averaging 0.32 percent, while Freddie’s number excludes those costs. Freddie Mac said its average is accompanied by an average of 0.8 of a point.

“Reaching its highest point since mid-November, the 30-year fixed-rate mortgage averaged 2.81 percent this week,” Sam Khater, Freddie Mac’s chief economist, said in a statement. “Economic spending has improved, due to the most recent stimulus, but supply chain shortages are causing downstream inflation, leading to higher mortgage rates. While there are multiple temporary factors driving up rates, the underlying economic fundamentals point to rates remaining in the low 3 percent range for the year.”

In the weeks and months ahead, the mortgage market may show some fluctuation, but these record-low rates probably aren’t going to last forever. Most industry watchers think rates will continue this slow march upward, although they’ll still remain very low by historical standards, possibly for years to come.

Foreshadowing the likely changes to come, more than half of the mortgage experts polled by Bankrate said they expect rates to rise again next week.

“As expected, last week rates indeed moved higher as yields on the 10-year Treasury test 1.25,” said Gordon Miller, owner of Miller Lending Group in Cary, North Carolina. “I look for rates to rise near term and then settle back down. The tough part will be not panicking and paying too much to chase a rate from a week ago.”