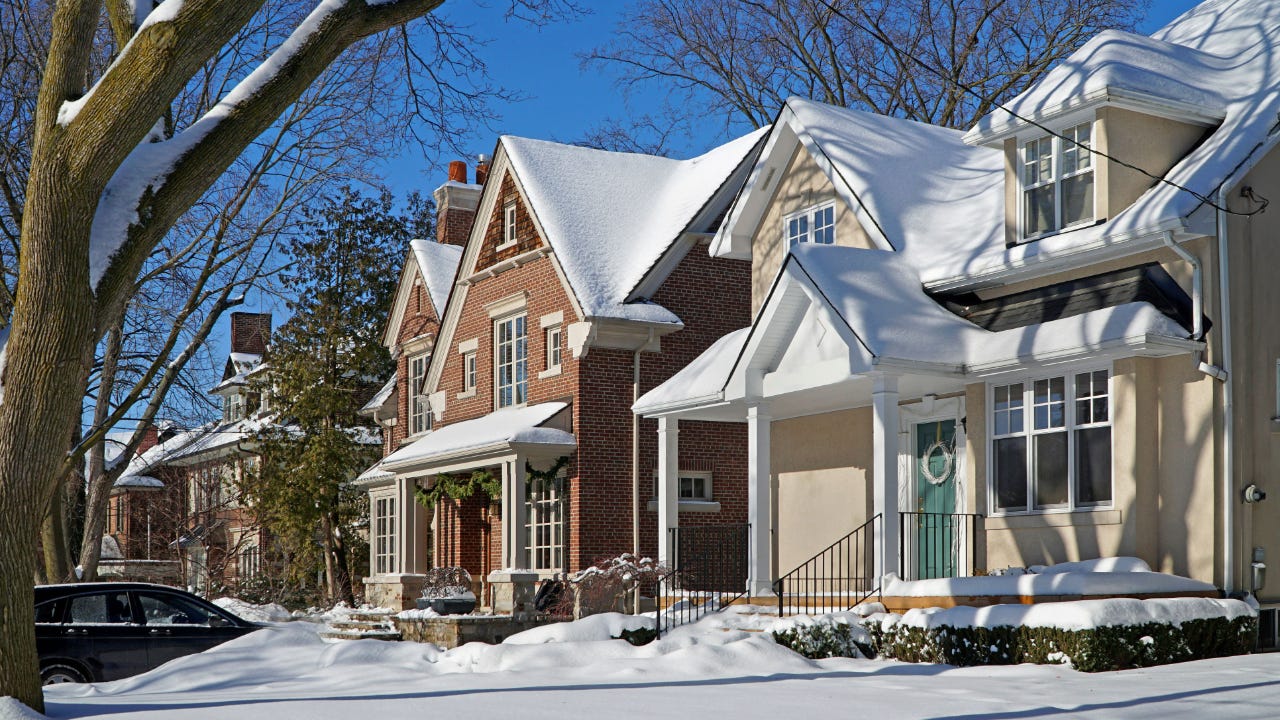 The rate on a 30-year fixed hit a new low this week of 2.67 percent, according to Freddie Mac. It’s the first time the average 30-year rate has ever fallen below 2.7 percent in Freddie’s survey.

With the U.S. economy sagging because of the coronavirus pandemic, mortgage rates have plunged. The 15-year fixed mortgage rate also reached a new record of 2.21 percent.

In a separate survey of rates by Bankrate, the average 30-year rate fell as well, reaching a new record by that metric of 2.96 percent. The gap with Freddie Mac’s number is because Bankrate’s figure includes points and origination fees averaging 0.32 percent, while Freddie’s number excludes those costs. Freddie Mac said its average is accompanied by an average of 0.8 of a point.

“The housing market continues to surge higher and support an otherwise stagnant economy that has lost momentum in the last couple of months,” Sam Khater, Freddie Mac’s chief economist, said in a statement. “Mortgage rates are at record lows and pushing many prospective homebuyers off the sidelines and into the market. Homebuyer sentiment is sanguine and purchase demand shows no real signs of waning at all heading into next year.”

In the weeks and months ahead, the mortgage market may show some fluctuation, but these record-low rates probably aren’t going to last forever. Most industry watchers think rates will start a slow march upward, although they’ll still remain very low by historical standards, probably for years to come.

Mortgage experts polled by Bankrate were divided in their expectations for what the week ahead brings. Equal numbers said rates would stay the same or rise.

“Our expectations are for slightly higher rates given the prospect of a new stimulus deal and rising 10-year yields,” said Ralph McLaughlin, chief economist and senior vice president of analytics at Haus.

“In the face of a number of negative things impacting the economy, mortgage rates have remained consistently stingy in giving up much ground from record lows,” said James Sahnger, a mortgage planner at C2 Financial Corporation in Jupiter, Florida.