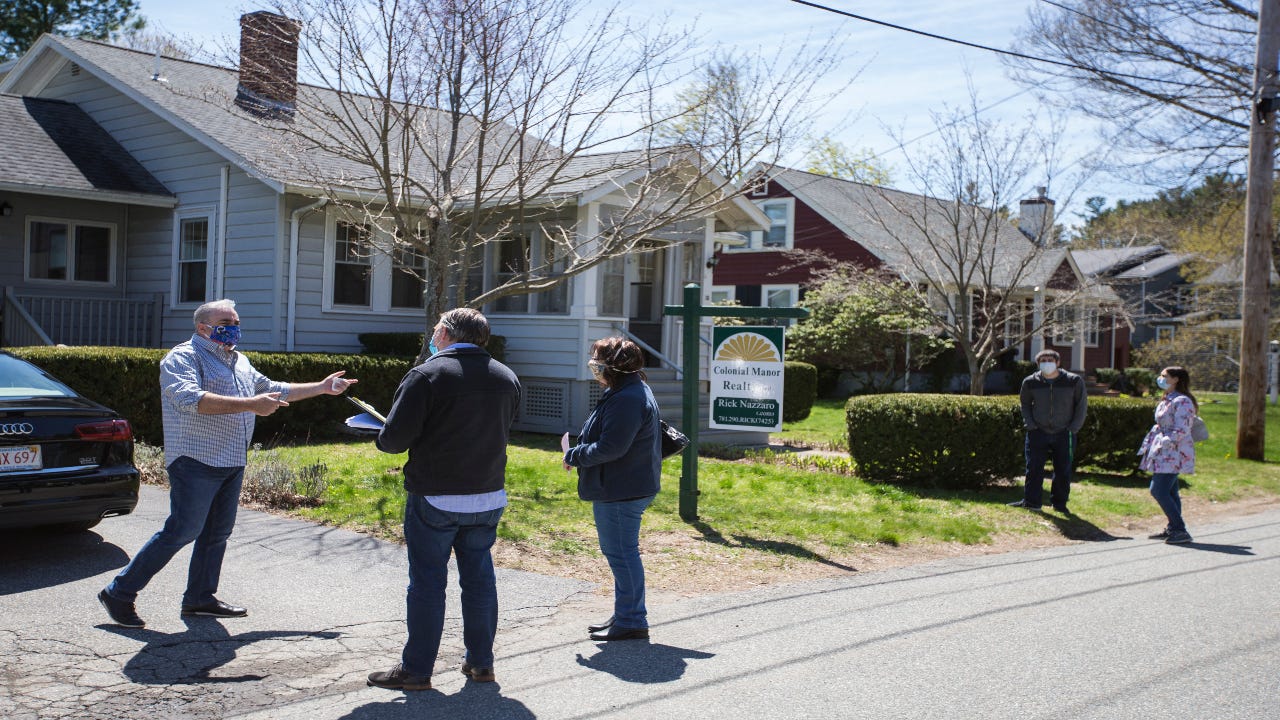 Photo by Blake Nissen for The Boston Globe via Getty Images

The average cost of a 30-year fixed-rate mortgage hit a new record low this week of 2.88 percent, according to Freddie Mac. That beat out the previous record of 2.98 percent by a full tenth of a point, and is down from last week’s number of 2.99 percent.

With the U.S. economy in recession because of the coronavirus pandemic, mortgage rates have plunged to record lows. In a separate survey of rates by Bankrate, the average 30-year fixed-rate mortgage fell to an all-time low of 3.22 percent. The gap is because Bankrate’s figure includes points and origination fees averaging 0.33 percent, while Freddie Mac’s number excludes those costs. Freddie Mac said the 2.88 percent average is accompanied by an average of 0.8 of a point.

“The resilience of the housing market continues as mortgage rates hit another all-time low, giving potential buyers more purchasing power and strengthening demand,” Sam Khater, Freddie Mac’s chief economist said in a statement. “We expect rates to stay low and continue to propel the purchase market forward. However, the main barrier to rising demand remains the lack of inventory, especially for entry-level homes.”

Those sort of dreary numbers have spurred the Federal Reserve to prop up the real estate market by buying mortgage-backed securities. Against a backdrop of pessimistic economic numbers, a majority of mortgage experts polled by Bankrate expect rates to fall in the coming week.

“Down down down!” said Ralph McLaughlin, Chief economist and senior vice president of analytics, Haus. “The 10-year took a beating this week, and if it stays low, so will mortgage rates.”

A few experts polled by Bankrate expected rates to stay steady, and a handful more thought they would rise as the market finds a new equilibrium.

“My guess is the mortgage-backed securities rally — which has caused the drop — will take a momentary pause, even a movement in the reverse direction,” said Shashank Shekhar, CEO, Arcus Lending Inc. in San Jose, California. “Expect some correction this week, which will cause mortgage rates to go up.”