Home price growth is slowing, but here’s where real estate is still hot 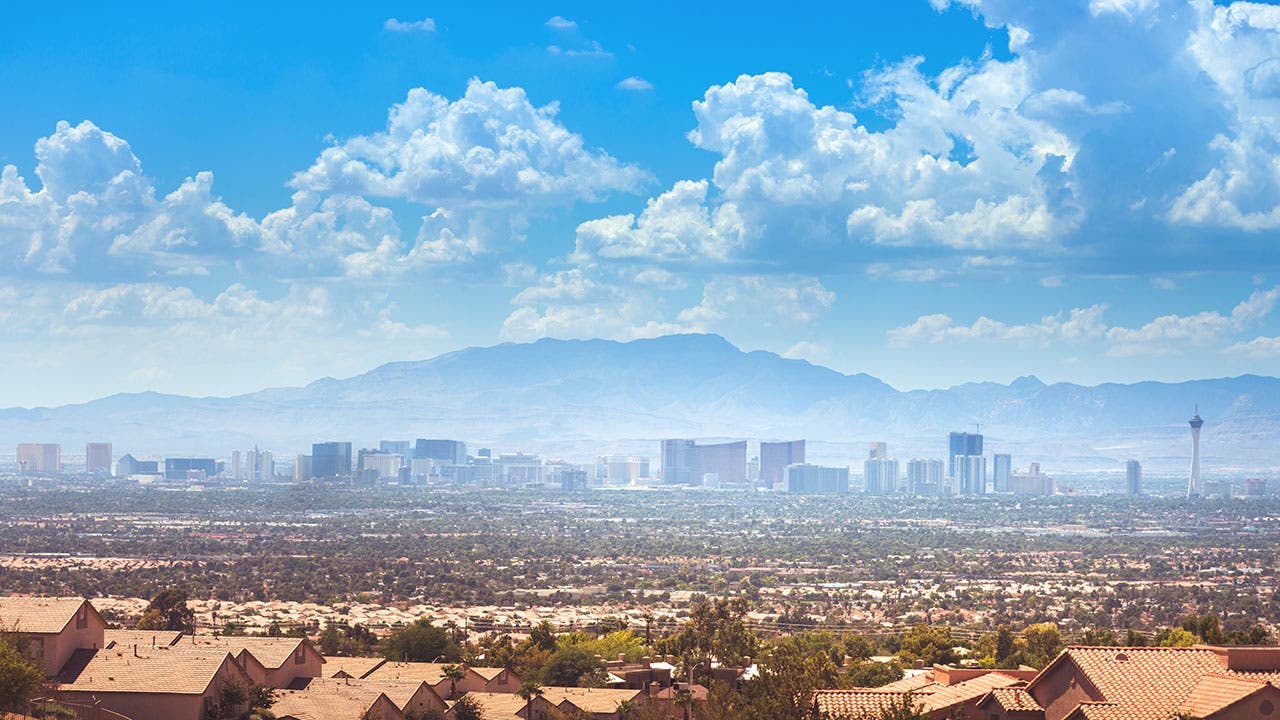 We’re still in a seller’s market, but slowing home price growth could signal relief is on the way for homebuyers.

Just a handful of metro areas posted higher home prices for each of the 16 months from January 2018 to April 2019, according to data from CoreLogic. The other housing markets have seen prices fluctuate — or in some cases retreat — during that time, the data shows.

In spring 2018, we were really in a seller’s market with little supply and strong demand, says Frank Nothaft, chief economist at CoreLogic. “Market conditions changed dramatically going into this year, that’s why we’ve seen a slowdown,” Nothaft says.

Nationally, we have not seen a monthly decrease in home prices since January 2018, according to CoreLogic’s Home Price Index. However, price growth slowed several months during the first half of 2019.

Nothaft and others are watching mortgage rates — which were rising and are now falling — affordability issues and the available housing inventory closely for indications of how strong the U.S. housing market will be going forward.

Sustained home price growth has continued in two major metros: Las Vegas and Phoenix, according to CoreLogic. These two areas were among the hardest hit during the financial crisis a decade ago.

The mid-size communities in and around Colorado Springs, Colorado; Greenville, South Carolina; and Knoxville, Tennessee have also seen their real estate markets remain hot, according to CoreLogic.

The economy is booming in and around Las Vegas as evidenced by the stadium being built for the Las Vegas Raiders and Amazon hiring for a new fulfillment center in North Las Vegas, says Janet Carpenter, president of the Greater Las Vegas Association of Realtors.

Carpenter says the median Las Vegas home price has been stuck at about $300,000 for the last few months based on data she has access to. The limited growth in wages and income could make it tough for Sin City’s home prices to return to pre-recession levels.

Typical home prices in Phoenix recently passed where they were before the Great Recession, says Mark Stapp, the Fred E. Taylor professor of real estate at Arizona State University.

“I don’t think you’re going to see prices go down here simply because supply is so tight,” Stapp says. “Unless there’s a systemic economic shock that affects the entire country, I don’t see metro Phoenix declining.”

Most markets did not sustain monthly increases in home values. The fourth quarter was especially tough for metros even when considering that prices typically soften a bit during the winter.

However, the decreases for some areas may be short-lived. Sixty-three of the 178 markets NAR has data for showed an increase in median home prices from fourth quarter 2018 to first quarter 2019. The major metros below posted the largest quarter-over-quarter increases, according to NAR.

What buyers can learn from these markets

CoreLogic is expecting home prices at the national level to slowly increase well into 2020, Nothaft says.

“If mortgages rates stay below 4 percent for next several weeks or next several months that’s going to be a real shot in the arm to the homebuying market because it makes homebuying more affordable than it was a year ago,” he says.

Waiting on the sidelines hoping for home prices to go from slowly increasing to declining likely doesn’t make sense in areas where inventory remains tight, demand remains strong and the cost to deliver homes is increasing.

“I get asked this question all the time: Should you wait?” Stapp says. “I think you should do what’s right for you and your family at the moment. If you can afford the house, find the best house in the neighborhood that you want and go for it. I don’t know that I would try to time the market cycle.”