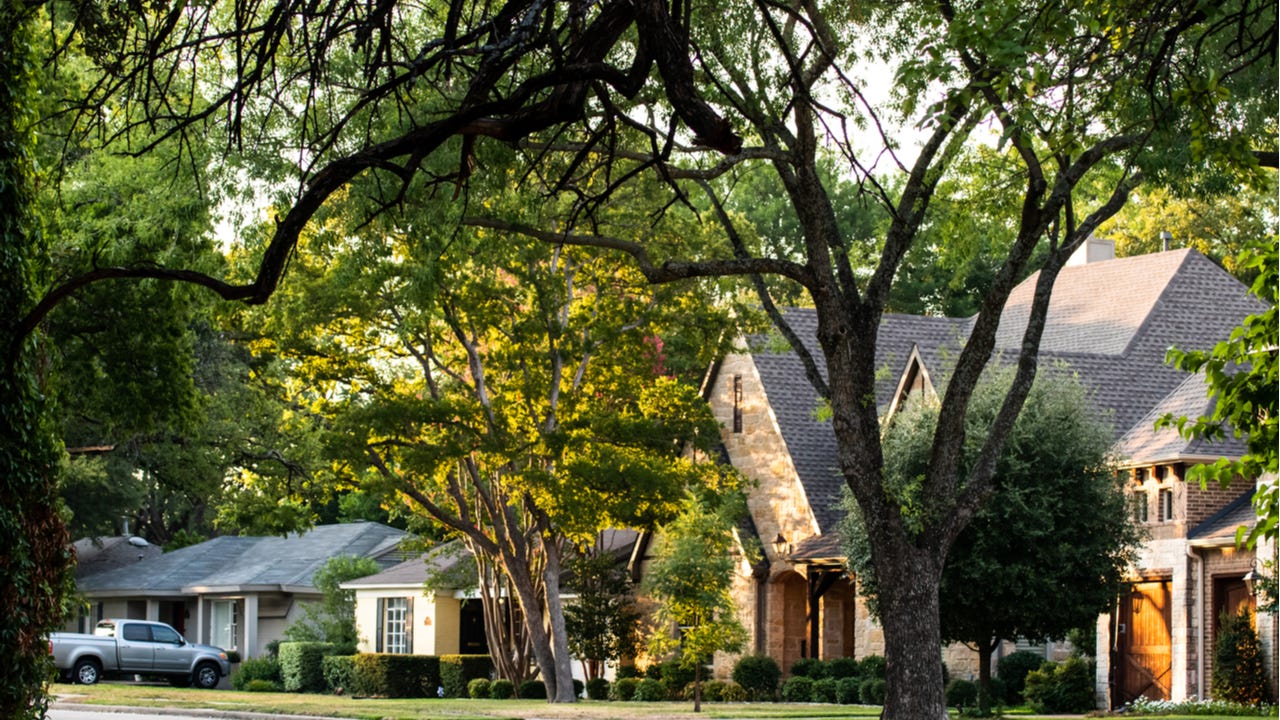 Housing discrimination is illegal, and there has been anti-discrimination legislation on the books for over 50 years. Yet the practice persists today.

Instances of discrimination aren’t always clear-cut, and confronting them can be intimidating. Understanding your rights and protections as a homebuyer or renter can help you prevent and identify unfair treatment.

The Fair Housing Act prohibits discrimination in housing — whether public or private — on the basis of:

The law protects people who are renting, buying or selling a home, obtaining a mortgage or seeking housing assistance, and applies to most all housing types.

The law was born out of the civil rights movement that resulted in the landmark Civil Rights Act of 1964, which prohibited segregation and discriminatory practices. In 1966 and 1967, Congress considered a fair housing bill, but failed to gain enough support for passage.

The federal government expanded the Fair Housing Act in 1974 to include protections for gender. Another expansion in 1988 included protections for families with children and people with disabilities. Many states have since added other protected classes, including sexual orientation, age and student status. Federal law also prohibits discrimination against people who have a physical or mental disability, or mental or emotional impairments.

“The law itself has had a powerful influence on the housing market,” explains Morgan Williams, general counsel for the National Fair Housing Alliance, which advocates for equal housing opportunities. “It has reshaped industry practices, and a lot of that has been born out of enforcement of the law.”

Housing discrimination takes many forms, and it can be overt or subtle. The U.S. Department of Housing and Urban Development (HUD) has a list of prohibited practices. Here are some examples.

Borrowers can encounter discrimination before they even get a chance to apply for a home loan.

In this scenario, a prospective borrower inquires about a loan product or service, only to have the lender engage them at arm’s length with a smile and then show them the door.

“In that kind of exchange, without knowing how other customers are engaged, it’s difficult to know whether that’s deficient service or discriminatory service,” Williams says.

Williams cites one complaint his organization investigated, on the local level, in which a renter reported a landlord whose screening process suggested that the landlord did not want to rent to Black tenants. Whenever an interested renter would contact this landlord, the landlord would ask the individual to meet with her at the apartment.

The Fair Housing Act makes it illegal for landlords to refuse to provide disabled individuals with reasonable accommodations and modifications in housing.

One landlord’s failure to provide these accommodations for the family of a child with a respiratory disability resulted in intervention by the U.S. Department of Housing and Urban Development (HUD). The family had asked to be moved to a unit away from neighbors who were heavy smokers. After the child’s mother alleged that the property manager denied her requests, HUD stepped in and got the property manager to agree to pay damages to the family.

Fair housing violations: What to do

If you’re a homebuyer or renter and believe you have faced discrimination related to housing, there are ways you can take action.

A good first step is to document any questionable behavior or language that may suggest discrimination on the part of a property owner, real estate agent, landlord or lender. Suggesting that a neighborhood is or isn’t a “good fit” because of its racial or economic makeup is one example of potentially discriminatory language.

You can tell your landlord or lender that you feel discriminated against and why, and cite specific laws they may have violated. If you’re working with a property manager, lender or real estate agent who is working on behalf of a larger company, you can take your concerns up the chain of command if your complaints are dismissed.

“The reason it’s really important to contact your local fair housing center is because they can provide free advocacy and investigative assistance if you have a fair housing claim that’s being developed,” Williams says, adding that these groups often conduct the undercover “mystery shopping” crucial to building evidence in a discrimination case.

You may also be able to file a civil rights complaint with your state attorney general or local human rights commission.

You can file a complaint with HUD’s Fair Housing Equal Opportunity Office, either by submitting a complaint online or by mail or by calling the Housing Discrimination Hotline at 800-669-9777. The law requires HUD to investigate these complaints within 100 days of filing.

You can also file a complaint with the Consumer Financial Protection Bureau if you believe you have faced discrimination in mortgage lending.

A civil rights or housing attorney can help defend your rights or file a lawsuit on your behalf.

What to do if you’re accused of housing discrimination

If you’re facing accusations of discrimination, there are also steps you can take to respond and prevent discrimination from taking place in the future.

Having someone confront you about bias can provide a learning opportunity. Acknowledging the person’s concerns — without getting defensive — and giving them an opportunity to express them could prevent a situation from escalating to the point of legal action.

“If you’re subject to a complaint, it may be worth taking stock of the overall context,” Williams says. “We’re all having to grapple with some understanding of how we engage with those around us in a very discriminatory country.”

An attorney can advise you on how to respond to an accusation of housing discrimination, or can represent you in any legal action and speak on your behalf to the plaintiff’s attorney, investigators or reporters.

Many trade groups in industries such as real estate and mortgage lending provide guidance in the form of training materials, best practices and documents on how to administer operations in a way that prevents discrimination from happening in the first place. This can also help your organization address some of society’s deeply rooted stereotypes.

“Unpacking that bias is hard work,” Williams says, “and it’s something we all need to be engaged in, regardless of whether someone’s brought a complaint against you or not.”

Autumn Cafiero Giusti is an award-winning journalist with over two decades of professional experience. She writes about mortgages, real estate and banking.
Edited by
Suzanne De Vita
Mortgage editor