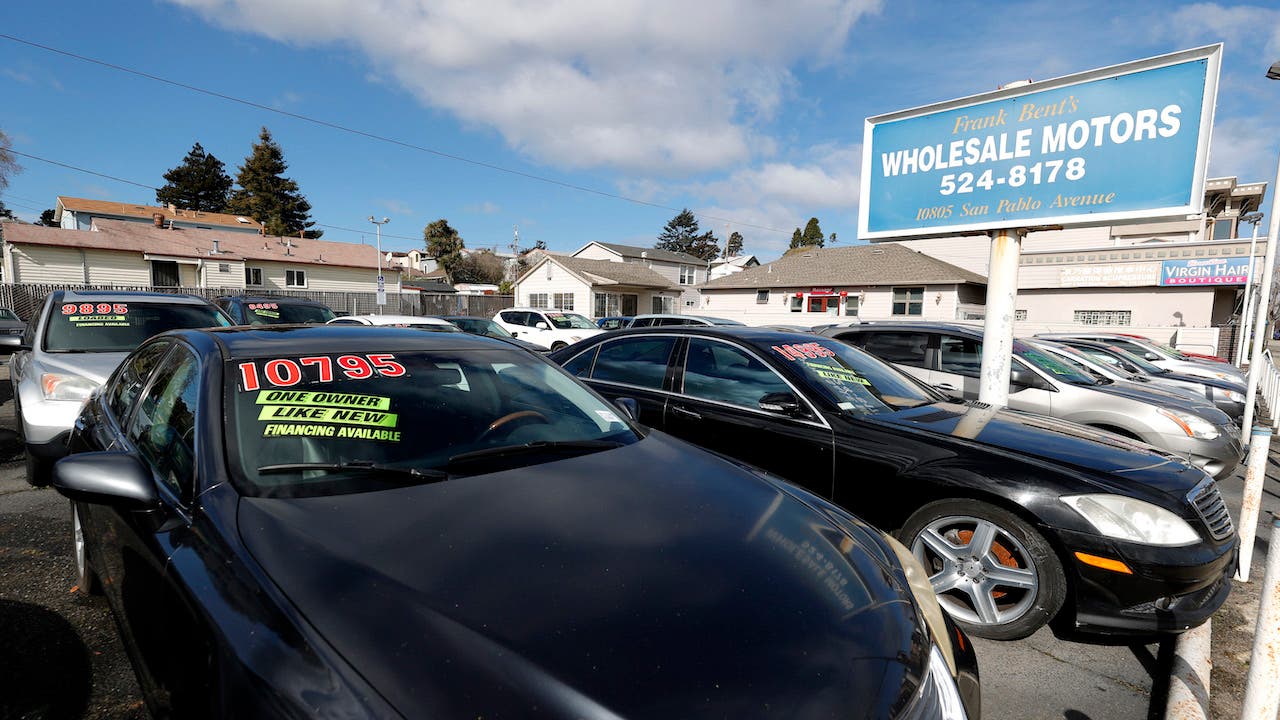 The big economic news comes Wednesday, when the U.S. Labor Department releases its inflation report for October. Inflation jumped to an annual rate of 5.4 percent in June and has held above 5 percent for months.

Economists debate what those hot readings mean. Did prices soar simply because the previous summer’s economic activity ground to a halt amid a coronavirus-forced lockdown? Or are huge stimulus packages causing prices to rise? When might clogged supply chains unclog?

Economists say a sustained spike in consumer prices would be accompanied by a change in policy from the Fed and a rise in mortgage rates, which reached record lows in January. The Fed announced last week that it was slowing its pace of asset purchases, but it did not say when it expected to boost interest rates.

“Inflation is elevated, largely reflecting factors that are expected to be transitory. Supply and demand imbalances related to the pandemic and the reopening of the economy have contributed to sizable price increases in some sectors,” the Federal Reserve said in a statement Wednesday.