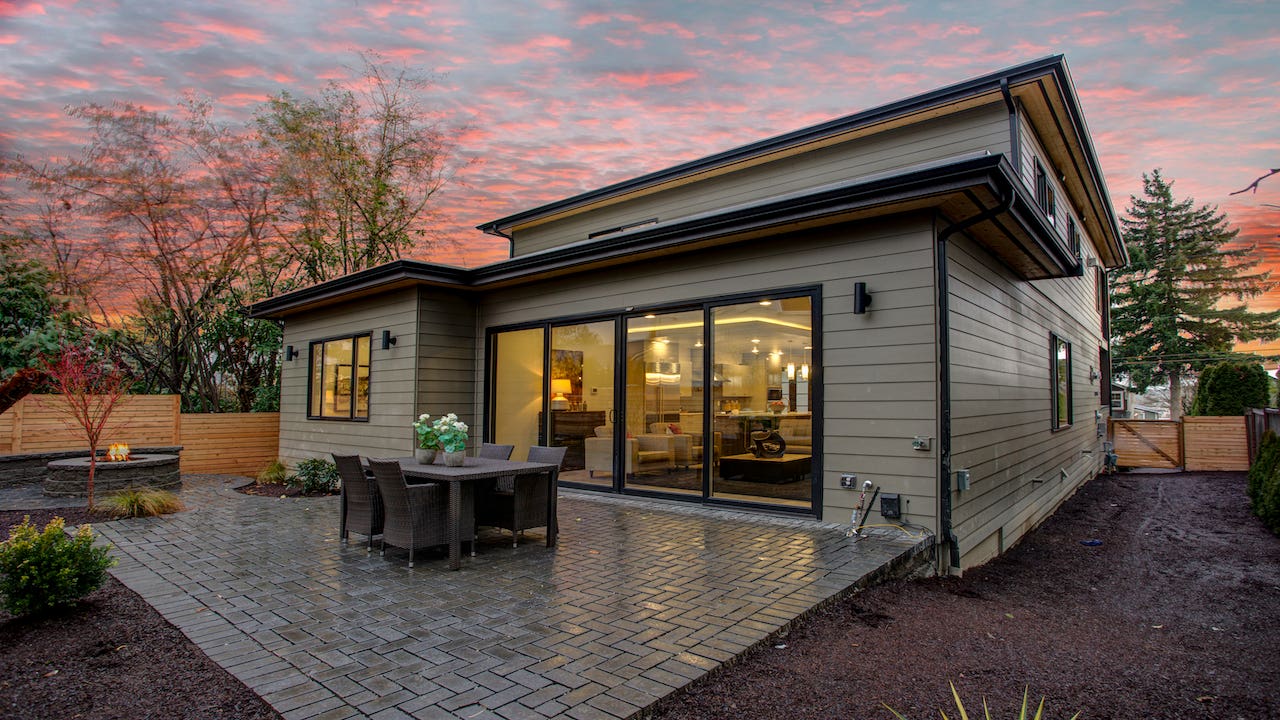 On Tuesday, the S&P CoreLogic Case-Shiller home price index for July will be released. In June, the index showed a one-year increase in home prices of 18.6 percent, a new record — and one that eclipsed even the go-go years of the housing bubble.

The reports themselves don’t drive mortgage rates, but the stats reflect the state of the housing economy — which has been characterized by record-low inventories and soaring home prices.