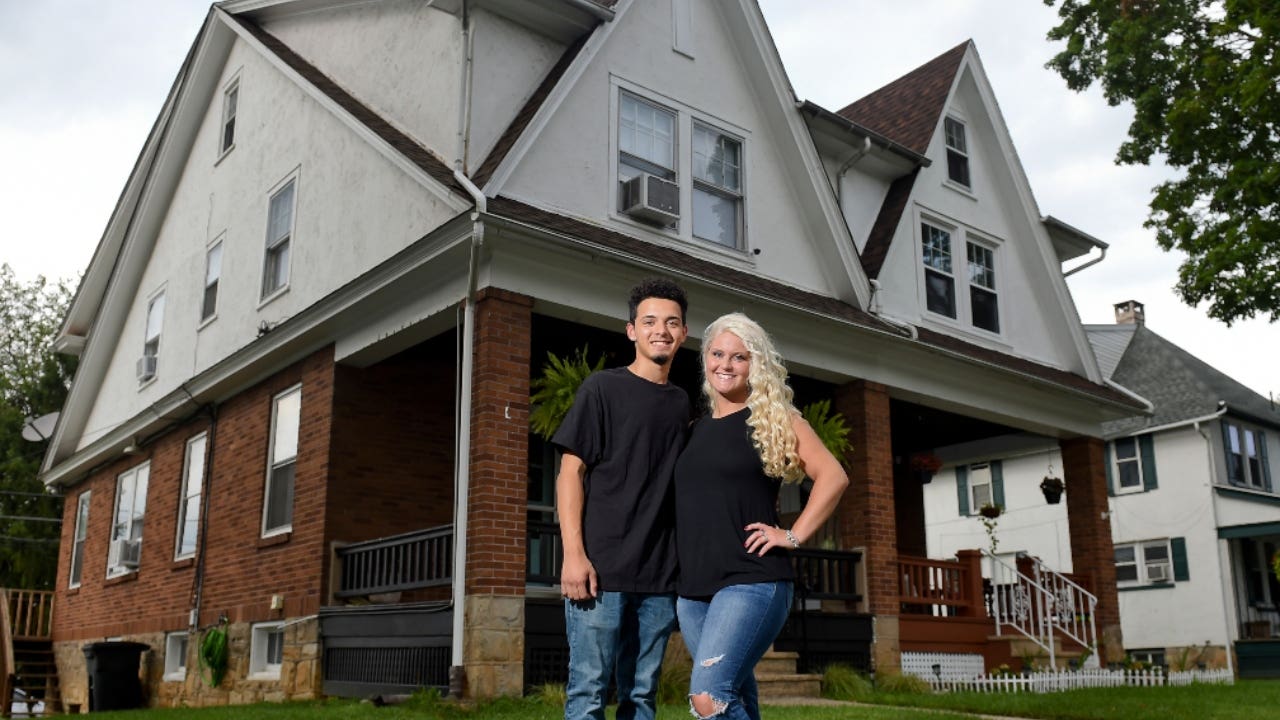 Americans use tax-advantaged accounts to save for retirement, college and health expenses. Next up, perhaps, is a federal program that would encourage savers to stash cash for down payments on homes.

As the coronavirus pandemic makes housing less affordable, the proposed American Dream Down Payment Act seeks to spur savings for housing costs. Modeled on 529 plans for college savings, the down payment accounts would let savers contribute after-tax dollars that would grow tax-free.

Savers could deposit up to $102,080 in their down payment accounts, an amount that would rise with future inflation. Any gains on the balances would not be taxed so long as withdrawals are used for eligible housing expenses, including down payments and closing costs.

“A down payment on a home can be a significant barrier to becoming a homeowner,” Gardner said in a statement. “Inspired by the popular 529 education savings accounts, this bipartisan bill will make it easier for people to save for a down payment, which will aid both our unique housing challenges in Colorado and our economic recovery from the COVID-19 pandemic.”

“It would be a huge step in the right direction,” Williams says.

Instead of splurging on a party for baby’s first birthday, Williams says, a family could put $500 in the savings account, with an eye to the child’s housing needs in 25 years.

In some markets, a six-figure obstacle to homeownership

As home values have continued to rise more quickly than wages, down payments have emerged as an obstacle to home ownership. While Federal Housing Administration loans are available with down payments of as little as 3.5 percent, the best mortgage rates go to borrowers who can put 20 percent down. Avoiding private mortgage insurance also requires a down payment of 20 percent.

While record-low mortgage rates have made monthly payments more reasonable, down payments pose a high hurdle, especially for first-time buyers.

Enter the concept of a tax-advantaged savings account for housing. The American Dream proposal calls for states to administer the programs, much as they operate 529 accounts.

The push for a tax-advantaged investment account illustrates the tightening affordability squeeze in the U.S. housing market.

Other federal initiatives — 401(k) plans, Individual Retirement Accounts, 529 plans and Health Savings Accounts — are popular among affluent Americans but tend not to trickle down the income scale. However, savers would be wise to analyze their priorities before funneling scarce dollars into a new type of account, says Greg McBride, CFA, Bankrate’s chief financial analyst.

“Most Americans are undersaved for emergencies and retirement, and further, the idea of owning a home often leads would-be home buyers into financial tunnel vision — focusing all efforts and resources on acquiring the home and seeing it as the end-all, be-all of financial and emotional utopia,” McBride says. “The unintended consequence is that this prompts even diligent savers to cut back or halt saving for retirement or emergencies in order to accumulate a down payment on a tax advantaged basis.”