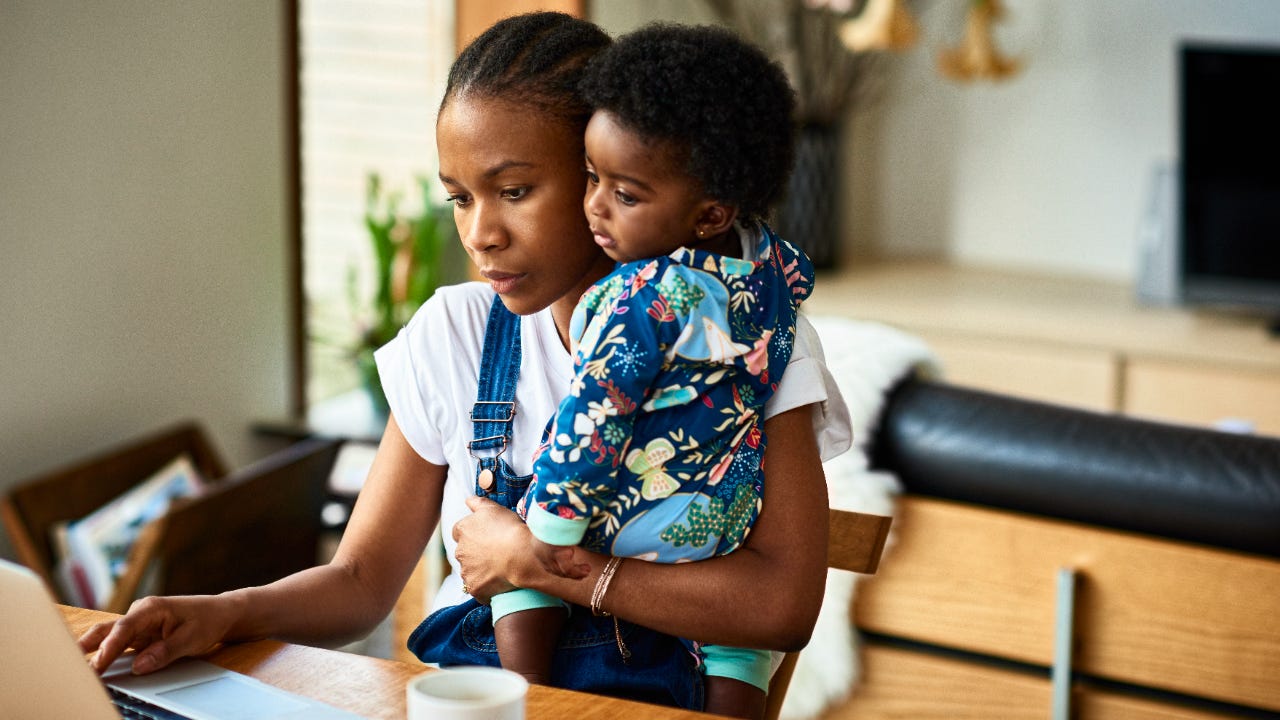 The Consumer Financial Protection Bureau (CFPB) has released its first-ever detailed analysis of complaints by census tract. The data provided new insights into how Americans interact with the financial system in the U.S. and revealed disparities in those interactions along racial and socio-economic lines.

One of the key findings was that complaints about loan originations increased almost 50 percent in 2020, driven largely by mortgage-related issues. In addition:

Experts said it will take not just policy changes, but grassroots solutions as well, to meet consumers where they are and address the issues highlighted by the report.

“Today’s report confirms that the experiences and concerns of communities, with consumer financial products and services, vary by race and wealth,” CFPB’s acting director Dave Uejio said in a statement. “Our consumer complaint data is a crucial tool for understanding varying consumer experiences, including across racial and economic divides.”

Debra Johnson-King, executive director of Global Empowerment Development Corporation, a HUD-approved housing counseling service, and a consultant at One United Bank in Florida said that the Bureau’s findings were not surprising.

“When you really really get down to the nitty gritty, it shows that African Americans are some of the biggest consumers out there,” she said. “At the same time their dollars are not valued as much.”

Johnson-King noted that predatory lending practices are more prevalent in lower-income and minority communities, and that those borrowers often shy away from advocating for themselves.

“As you ride through certain neighborhoods you’ll find, for example, rent to own places, you’ll find check cashing stores, and those are located in the lower economic bracket neighborhoods. Whereas if you go into more upscale neighborhoods, you’re not going to find those kinds of stores in there, because people know it’s a ripoff,” she said.

The CFPB’s complaint data tracks with the kinds of financial interactions lower-income and minority consumers have.

Johnson-King said minority homebuyers are one example of the broader issues in the financial system.

“A lot of minorities, they, number one, don’t realize that they can own a home. And when they do get the opportunity to own one, they’re so happy but at the same time afraid of doing something wrong or not qualifying” She said. “They’ll say, ‘I don’t want to do anything that’s going to make me not get this house. Sure they’re giving me a 5 percent interest rate when the market is at 2 or 3, but I’m not going to say anything because I might not get the house.’”

How disparities can be addressed

Many housing rights advocates say policy changes are needed to address disparities in the real estate industry, and president Biden campaigned on promises to bring more equity to real estate in America.

But that’s just one corner of the financial system, and Johnson-King said consumer education may be even more important than policy changes for now.

With her own clients, Johnson-King said, she’s seen how important it is to really understand their economic profile and help them see how they can appear more financially solid on paper. Often, she said, the borrowers she works with have stronger finances than they realize, and just giving a little more attention to how they spend and where they keep their money can make their loan applicant profiles stronger.

It’s no secret that there are racial disparities across the financial sector, and the CFPB’s report is just the latest evidence of the issues that exist. However, more data can help experts figure out the best ways to bridge those gaps, and the Bureau has committed to continuing this kind of research.

Read more From Zach
Zach Wichter is a mortgage reporter at Bankrate. He previously worked on the Business desk at The New York Times where he won a Loeb Award for breaking news, and covered aviation for The Points Guy.
Edited by
Bill McGuire
Senior mortgage editor