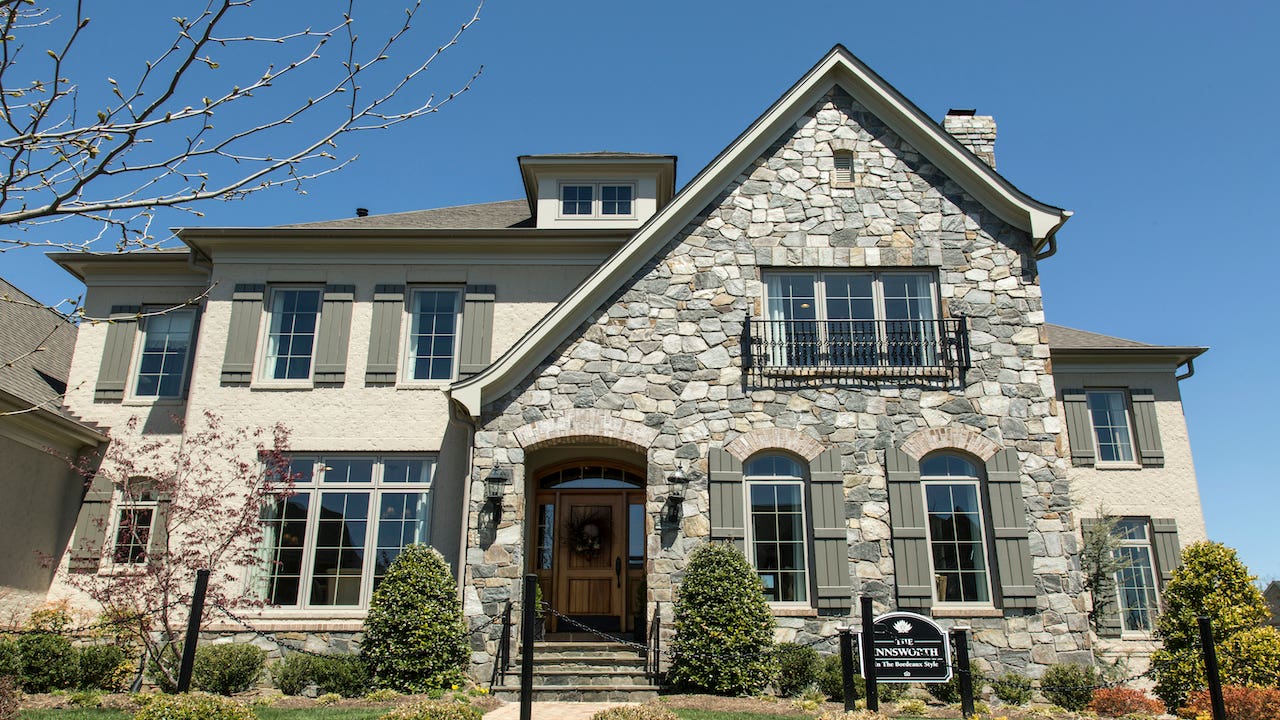 During the refinancing boom of 2020, American homeowners ramped up cash-out refinances to their highest levels since the easy-money frenzy of 15 years ago.

That trend might sound ominous, but it comes with an important caveat: Unlike last time, Americans are leaving plenty in the piggy bank.

The typical homeowner who tapped home equity last year pulled out just enough cash to cover the closing costs of their refinances, according to new research by the Federal Reserve Bank of New York.

First, the big picture: Homeowners took out $188 billion in home equity during 2020, the highest level of withdrawals since the go-go years leading up to the Great Recession. However, the overall amounts remain far below cash-out volumes seen in that frothy era.

“The median cash-out withdrawal in 2020 was only $6,700, suggesting that at least half of the refinancers borrowed only enough additional funds to cover the closing costs on the new mortgage,” the New York Fed researchers write.

A cash-out refinance replaces your existing home loan with a new mortgage that’s higher than the balance you owe.

Cash-out refis bring advantages and disadvantages. The loans allow homeowners to tap some of the cash trapped in their homes, and to use the proceeds to fund home improvements or pay down credit cards.

The appeal is obvious: Mortgages are the cheapest form of debt available to many Americans. Mortgage rates have hovered in the 3 percent range, well below the double-digit rates on credit card balances.

Used too liberally, however, cash-out refis become dangerous. They may load consumers with new debt and higher payments that can become crippling in a downturn.

Borrowers and bankers learned that lesson in the Great Recession. Homeowners who had pulled equity from their homes during the bubble were more likely to default when home prices plunged.

During the latest cash-out refi boom, homeowners and lenders have proven far more cautious. During the early months of the pandemic, lenders pulled back on cash-out refis. As it became clear that COVID-19 was creating a housing boom rather than a bust, lenders resumed cash-out refis — although they limit borrowers to loan amounts of 70 percent to 80 percent of the value of their homes.

Even with lenders allowing borrowers to pull cash from their homes again, many consumers seem to remember the downside of taking additional debt against their homes.

“Most borrowers that were able to qualify were worried about taking on more debt,” says Rocke Andrews of Lending Arizona in Tucson. “Small business owners that needed cash had difficulty qualifying.”

Today’s tight lending standards illustrate another contrast between the coronavirus housing boom and the real estate bubble of 2005 to 2007: Most mortgage borrowers have spotless credit.

The typical credit score for mortgage borrowers in the fourth quarter of last year was a near-perfect 786, matching a record high set in the third quarter, according to the New York Fed.

That’s the highest level in at least two decades. During the era of loose lending that led to the Great Recession, the median credit score of mortgage borrowers fell as low as 707.

Meanwhile, only a quarter of borrowers who landed home loans during the October-through-December period had credit scores of less than 737. And just 10 percent had credit scores below 687, according to the New York Fed’s data.