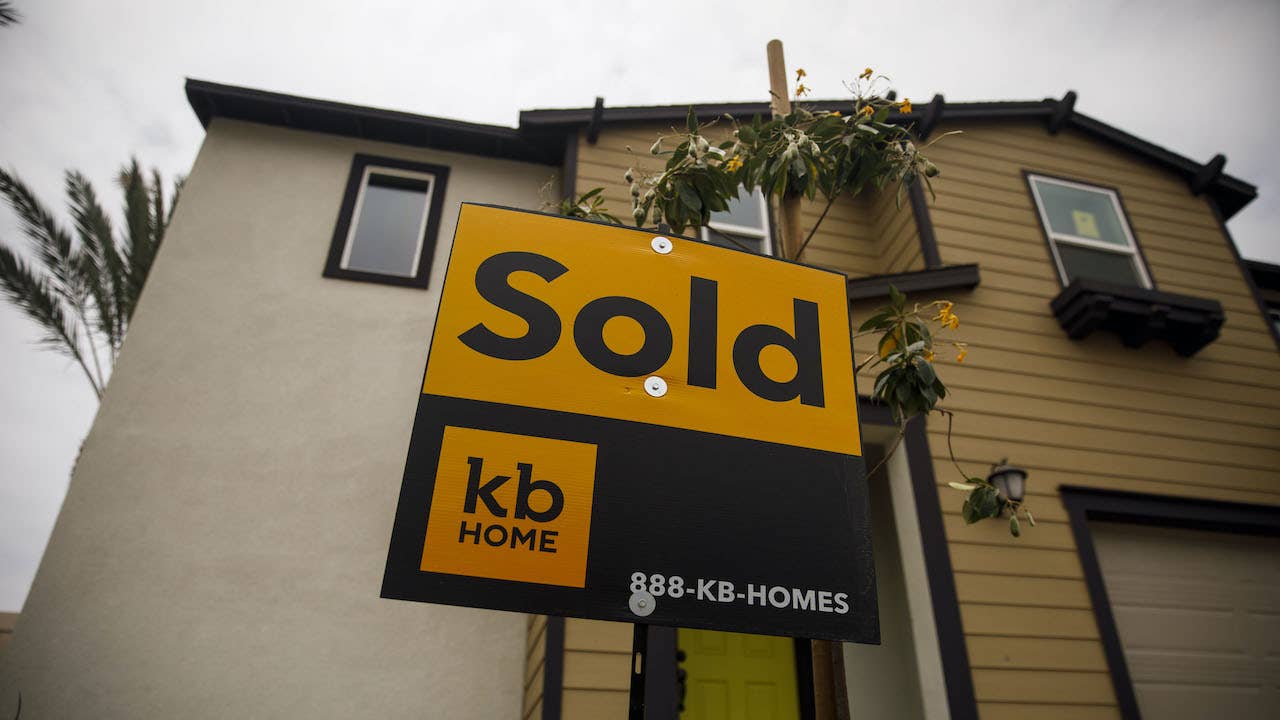 On Monday, the National Association of Realtors will release its report on existing home sales for July. And on Tuesday, the U.S. Census Bureau and the U.S. Department of Housing and Urban Development will issue a joint report on new home sales for last month.

The reports themselves don’t drive mortgage rates, but the stats reflect the state of the housing economy — which has been characterized by record-low inventories and soaring home prices.