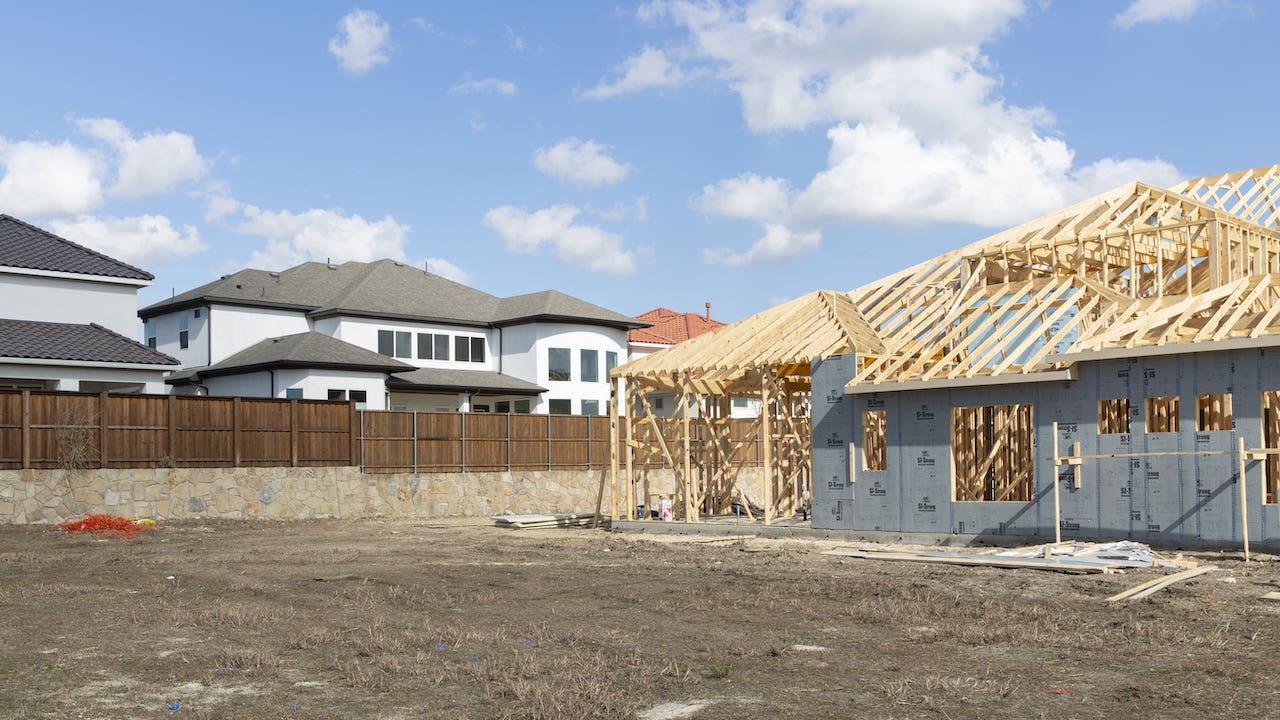 On Wednesday, the U.S. Census Bureau will release its report on building permits, housing starts and housing completions for July. The data itself doesn’t drive mortgage rates, but the stats reflect the state of the housing economy — which has been characterized by record-low inventories and soaring home prices.

Read more From Jeff
Jeff Ostrowski covers mortgages and the housing market. Before joining Bankrate in 2020, he wrote about real estate and the economy for the Palm Beach Post and the South Florida Business Journal.
Edited by
Lance Davis
Senior editorial director