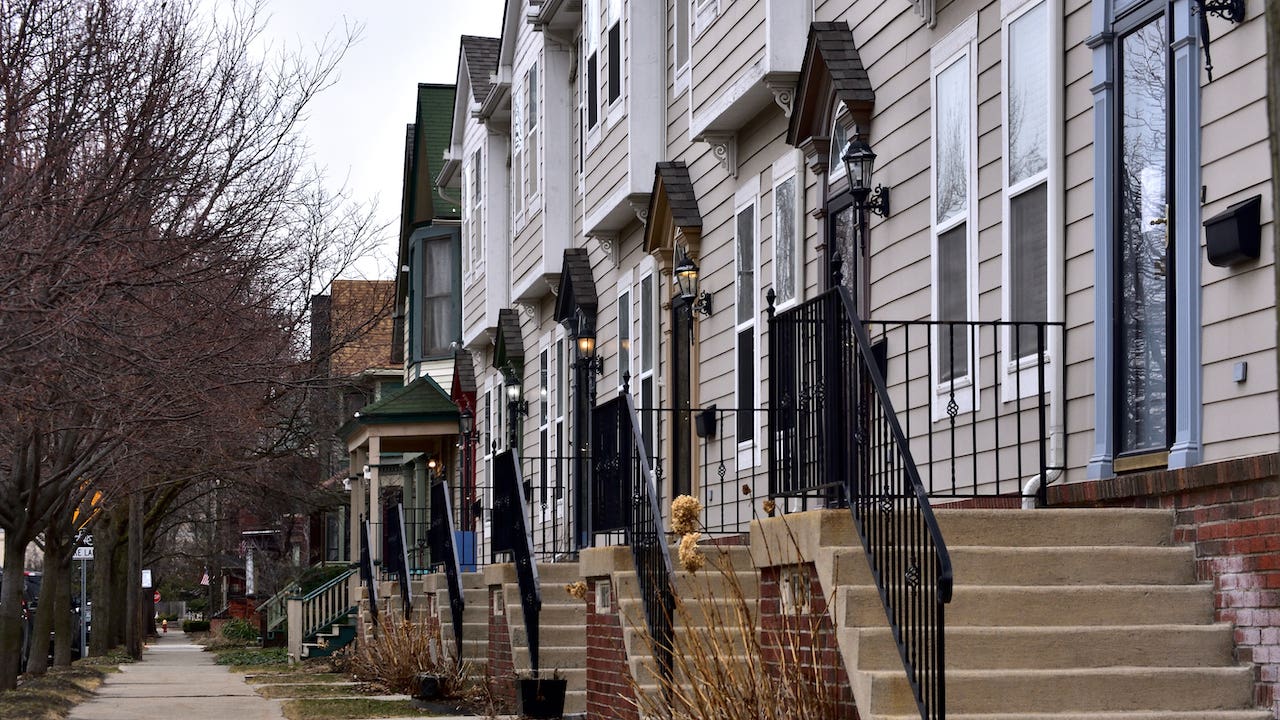 Underscoring a persistent racial wealth gap in housing, Black homeowners lost financial ground during the coronavirus recession, according to a new study by the Federal Reserve Banks of Atlanta, Boston and Philadelphia.

The report analyzed 5.6 million mortgages and concluded that Black borrowers were more likely to fall behind and stay behind on loan payments. In another dreary finding, Black homeowners were less likely to cash in on last year’s plunge in mortgage rates by refinancing. The report was authored by economists Kristopher Girardi of the Atlanta Fed, Lauren Lambie-Hanson of the Philadelphia Fed and Paul Willen of the Boston Fed.

Black borrowers were more likely to fall behind

Generous mortgage relief from the federal government staved off a wave of foreclosures during the pandemic. However, the news isn’t all good. The Fed economists found that among Americans who had mortgages as of January 2020, before the pandemic began, fully 12.3 percent of Black homeowners were past due on payments in October 2020. Just 4.3 percent of White homeowners were past due on their home loans in the fall.

The report also finds that 44 percent of Black homeowners who fell behind on payments in the pandemic were still past due in October 2020. By comparison, 35 percent of White borrowers remained behind.

“To date, cures of nonpayments have been particularly low for Black borrowers, indicating that they have experienced the pandemic’s most persistent mortgage distress,” the authors write.

Black workers were hit harder by the coronavirus recession, according to Labor Department data. The official unemployment rate among African Americans was 9.1 percent in May, compared with 5.1 percent for White workers.

Another way of looking at the numbers: For all American homeowners who participated in the refinancing boom, cumulative savings amount to $5.3 billion a year. Yet Black homeowners cashed in on just $198 million, or 3.7 percent of the overall savings.

African-Americans were less likely to refinance in part because of lower credit scores and higher loan-to-value ratios.

The Fed report is just the latest evidence of a stubborn racial gap in the housing market. Less than half of African-Americans own homes, versus nearly three-quarters of White Americans.