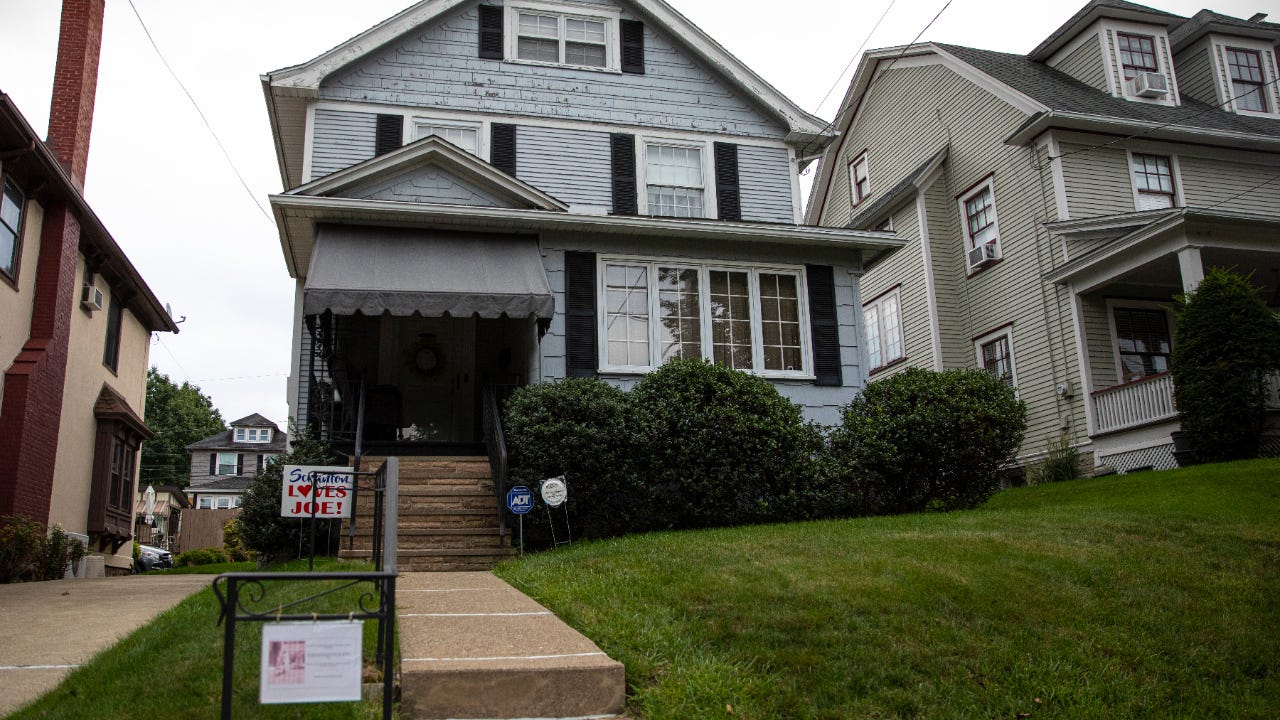 With less than a month until Election Day — and voting already underway in many states — housing hasn’t been a front-burner issue so far. But one candidate’s plan to encourage homeownership with tax credits could make a big difference in some parts of the country.

As part of his campaign platform, former Vice President Joe Biden said he’d put forward legislation that would provide $15,000 in tax credits to first-time homebuyers. That could be a game-changer in some markets, especially in the South and Midwest where property values are generally lower than in coastal cities. It could mean that some people may be able to afford to buy a house years before they thought they would.

Bankrate spoke to Lawrence Yun, chief economist at the National Association of Realtors about Biden’s proposal. Yun said President Trump has not made a similar pitch, but emphasized that NAR does not favor any political party or candidate.

A transcript of the discussion, which has been edited for length and clarity, follows.

What do you know about Biden’s first-time homebuyer plan and what it means for buyers?

Yun: Housing has become — especially for the millennial generation — an affordability challenge. Given housing’s contribution to the broader economy, it’s good to see this proposal laid out. Biden has proposed an advanceable tax credit. That means at the time of the purchase, the $15,000 can be used as part of the down payment or toward the closing costs immediately, rather than the purchaser having to wait until their next tax filing.

Home prices are rising very fast, and any help to finance that, it’s good, but that’s only addressing half the issue. We just don’t have enough inventory, so we need to do everything to promote supply, whether that means putting people in the construction industry through vocational training opportunities, reducing tariffs on lumber and steel which is filtering into the cost of housing construction, and most importantly, looking at zoning regulations. The other half of the story has to be about increasing supply.

Which housing markets would benefit most from a $15,000 credit?

Yun: $15,000 out of a million-dollar home is a small impact, so it has to be in the more-affordable regions of the country, in the Midwest and the South. Whether it is Indianapolis, Cincinnati, St. Louis, Memphis, Houston, these are places that will greatly benefit from this $15,000 homebuyer tax credit.

How much easier will it be for prospective buyers to meet their down payment under this plan?

Yun: It would be a great help, especially for the millennial generation who has been struggling to save up for a down payment while paying off college debt. Home prices are going up even faster than their income.

Also, intentionally or not, this is likely to help minority homebuyers especially. What we have noticed in recent years is family members being more likely to assist new buyers with their down payments. But African Americans have less opportunity to get down payment assistance help from family members because historically, African-American families are less wealthy. Biden’s program is not race-focused, but I think the benefit could actually go to African Americans.

Overall, this program probably accelerates the average homebuying timeline by roughly three years. People who are diligent in saving up for a down payment are usually able to save about $5,000 per year. Of course it depends on the income bracket, but based on that average, an extra $15,000 represents three fewer years of having to wait to buy a house.

What else should people know about this plan?

Yun: I would emphasize again that this homebuyer tax credit is only half the equation, the other half is supply. I’m glad the Biden camp is making this proposal, but we are still very open to talk to the Trump administration regarding what they want to do with housing.