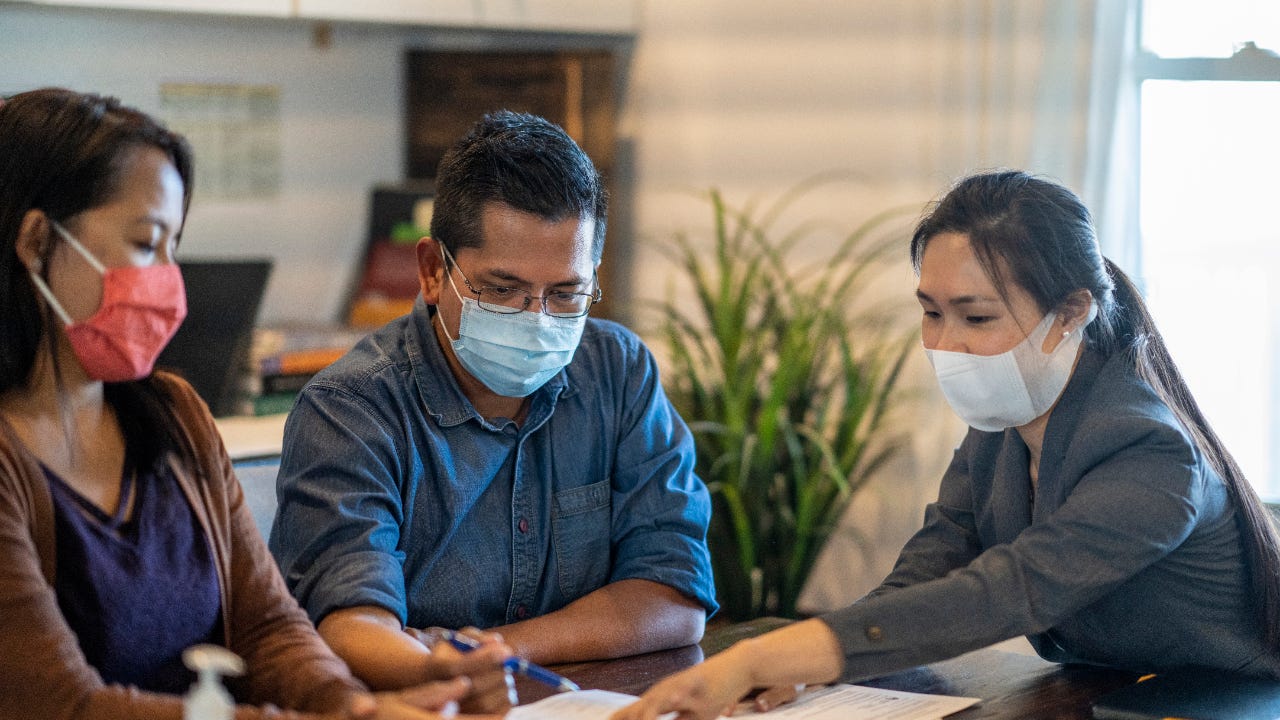 Adjustable-rate mortgages have been dead in the water for many months as low interest rates pushed borrowers to cheaper fixed-rate mortgages.

But this week, the average rate of a 5/1 adjustable-rate mortgage (ARM) fell below the 30-year fixed-rate benchmark for the first time since mid-June. The ARM rate came in at 3.01 percent, two basis points lower than the 30-year fixed.

Unliked fixed-rate mortgages, ARMs see their rates adjust after an initial fixed period. A 5/1 ARM will see its rate change to meet the market after the first five years (5) and then will continue adjusting annually after that (/1). So, ARMs are usually best for people who plan to move or refinance in a relatively short period.

Low rates tend to drive demand for mortgage products, but it may be too soon to tell if ARMs are going to see a renaissance now that they’re being offered for less than their fixed-rate counterparts, as has historically been the case. Particularly amid ongoing coronavirus-related economic uncertainty and as lenders transition away from the Libor index to determine the rates on ARMs, there’s some uncertainty about how these products will fare going forward.

Another complicating factor is Libor, an index used to determine the rate on a number of financial products including ARMs. Libor is being phased out and replaced by existing Treasury indexes, or a new rate called the Secured Overnight Financing Rate (SOFR).

Bankrate spoke to Dan Fichtler, the Mortgage Bankers Association’s associate vice president of housing finance policy about what the new, lower ARM rates mean for consumers, and what he said, which has been edited for clarity, follows:

5/1 ARMs have lower average rates this week than 30-year fixed mortgages for the first time since the spring. How significant is that for borrowers?

At the end of the day when you’re looking at a 30-year fixed in the 3 percent realm, it’s awfully hard to turn away from. When you see a 30-year fixed that’s so low, you don’t bother with other products.”

Are ARMs about to get more popular, thanks to such low rates?

It’s too soon to tell.

How does the Libor transition fit into all this?

I don’t know that it’s a big driver right now, but it is going to be an important shift for the ARM market moving forward.

One of the challenges with this process is that at least at this point, there’s no certain date on which Libor will stop being published or no longer be available for use. That makes it challenging for market participants to plan how they’re going to execute certain portions of this transition. Some newly-issued mortgages can no longer use Libor, but it’s less certain when the index will go away for existing loans.

Lenders know they can’t use Libor for some products, but maybe they’re not fully ready to offer the replacement rate they’ll choose yet. There may be some lenders who are hitting pause a bit on their ARM production.

What advice do you have for borrowers who are looking to get a new or refinanced mortgage now? Are ARMs worth considering?

I think the basic considerations still hold. You have to think about the difference between the initial ARM rate and the comparable fixed-rate product. You need to think about how long you’ll be in the home and you’ll need to think about your tolerance for fluctuations in your monthly payments at some point in the future.

This transition isn’t really impacting those considerations, the comparisons may just be a little different now. As fixed rates move lower and lower and lower, the ARM rates may look less attractive by comparison.

The next few months into Q1 of next year, I think that’ll be an important time for being able to start evaluating how lenders are tackling new originations when it comes to the Libor transition. Up until recently, a lot of new production was pegged to Libor. This for me is a time I’m watching to see, does that change impact volumes at all? What index are lenders choosing? Are there any hiccups in the process? We’re really at a key time to answer some of those questions that we’ve really been speculating about for several years now.

Looking ahead, rates are going to hinge more so on the path of the economic recovery than on the Libor transition though. I know that’s the answer to a lot of questions these days, but I do think that’s the case here. I think those broader economic factors are going to be the most important driver of interest rates.