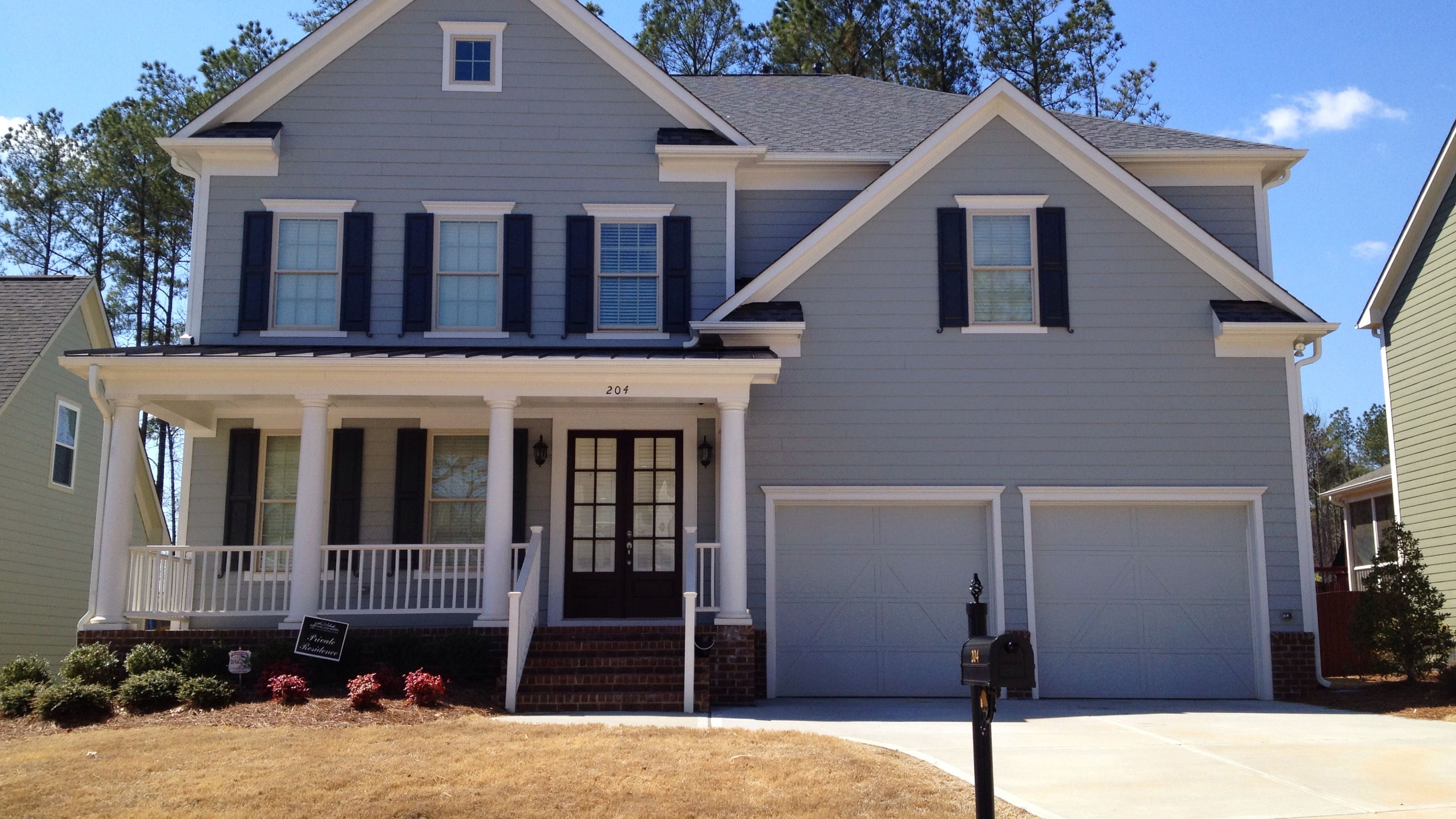 Home prices are at record highs, and they’re rising in every corner of the country. Inventories of homes for sale are at all-time lows. If you’re shopping during the spring home-buying season, prepare for battle.

“Compared to last year, you’re going to overpay,” says Andy Sachs, an agent at Keller Williams in Newtown, Connecticut. “But the market is what it is.”

Home prices surged 10.4 percent from December 2019 to December 2020, the first double-digit jump since January 2014, according to the S&P CoreLogic Case-Shiller Index. A separate survey by the Federal Housing Finance Agency shows home prices rose in every state and every metro area in the country during 2020.

Buyers, spurred on by rock-bottom mortgage rates and a desire for more space, have been bidding aggressively. Sachs marvels that one unremarkable home in his area, a place with a neglected swimming pool, recently fetched $75,000 more than the asking price.

Scoring a home in 2021 means learning how to compete in a market characterized by limited supply and frenzied demand.

“There are so many savvy buyers out there that you’re competing against,” says Katie Severance, agent at Brown Harris Stevens in Montclair, New Jersey, and author of The Brilliant Home Buyer’s Guide.

Here are five strategies for navigating a market stacked against buyers:

1. Get to know your housing market.

In a hot market, you’ll feel pressure to act quickly. You do need to move fast enough to win a property — but moving too quickly can be dangerous, Severance says.

“If you’re making an offer on the first house you see, and you don’t know the market, it’s scary,” Severance says. “That’s how you end up overpaying.”

Severance suggests spending time getting to know the market. That means touring a number of houses, either physically or virtually. Putting in the legwork over a period of weeks or even months will give you the confidence to make an aggressive offer.

Severance says you should look at how much properties in the neighborhood are fetching, but with a critical eye.

“Ignore the outliers. There’s always going to be an unusually high or unusually low price in the market,” she says.

Severance also advises doing some analysis of the regional economy — she tells buyers to target overlooked neighborhoods near hot areas. Future home values can also be affected by transit hubs, hospital expansions and other telltale signs of economic development.

2. Learn to conduct your own mini-appraisals.

But in most neighborhoods, price per square foot serves as a starting point.

“I don’t love price per square foot,” Sachs says. “A home built in 1995 might have gone through a complete renovation, or no renovation.”

Severance agrees. While price per square foot works well with newer homes or condos in similar condition, the calculus gets complicated for most properties.

“A house that’s 2,800 square feet might be more valuable than one that’s 3,200 square feet, because of the amenities, the condition and the location,” Severance says.

Location is another valuation wild card. While the conventional wisdom says a busy street is a tougher candidate for a quick sell at a top price, traffic might not matter to buyers without young children.

3. Expect to pay more than the asking price.

Realtors around the country say it’s common for homes to sell for $10,000, $20,000, even $50,000 over asking price. As you build your budget, adjust for that new reality — and accept that there’s a good chance you’ll pay more than the list price.

“Just because you paid more than the asking price doesn’t mean you overpaid,” Severance says.

Beware, though, that bidding wars can be contagious — so figure out how much over asking price you’re willing to pay.

“This is a very personal decision,” Sachs says. “Pick your number — probably above asking — that you’re comfortable with.”

If a bidding war pushes prices beyond your comfort level, step aside. More houses are coming on the market all the time.

“Don’t be afraid to walk away from a transaction,” says Ken H. Johnson, a housing economist at Florida Atlantic University. “There’s gonna be another house — there’s just gonna be.”

In a buyer’s market, home shoppers can haggle over items such as closing costs and repairs. This is another area where the power has shifted in favor of sellers.

Many buyers are offering concessions as part of their bids. The most aggressive buyers are waiving inspections and paying cash.

Severance doesn’t suggest skipping inspections altogether. But she does see buyers agreeing to limit how much sellers will have to spend on repairs. “Inspection caps” assure sellers they might not have to spend more than $500 or $1,000 for a single repair, or $5,000 or $10,000 for all fixes to issues identified in an inspection.

5. Get pre-approved for more than the asking price.

In any type of housing market, buyers should get preapproved for a mortgage before making an offer. The pre-approval letter signals to sellers that you’re a serious buyer.

The coronavirus housing boom adds a new twist: Given the likelihood that you’ll pay more than the seller’s asking price, you should also get pre-approved for a mortgage amount of more than you expect to spend.

Elias Papadopoulos, owner of RE/MAX Unlimited in Brookline, Massachusetts, says this strategy helps bidders stand out when a seller is weighing more than one offer. If you’re pre-approved for $500,000 but you’ve bid $550,000, the seller might wonder if you’ll be able to close.

So when Papadopoulos sends buyers to loan officers for pre-approval letters, he adds these marching orders: “Don’t just qualify them for the offer. Give me the max they can qualify for.”

That doesn’t mean you should borrow more than you can comfortably afford, of course. But boosting your loan amount creates flexibility.