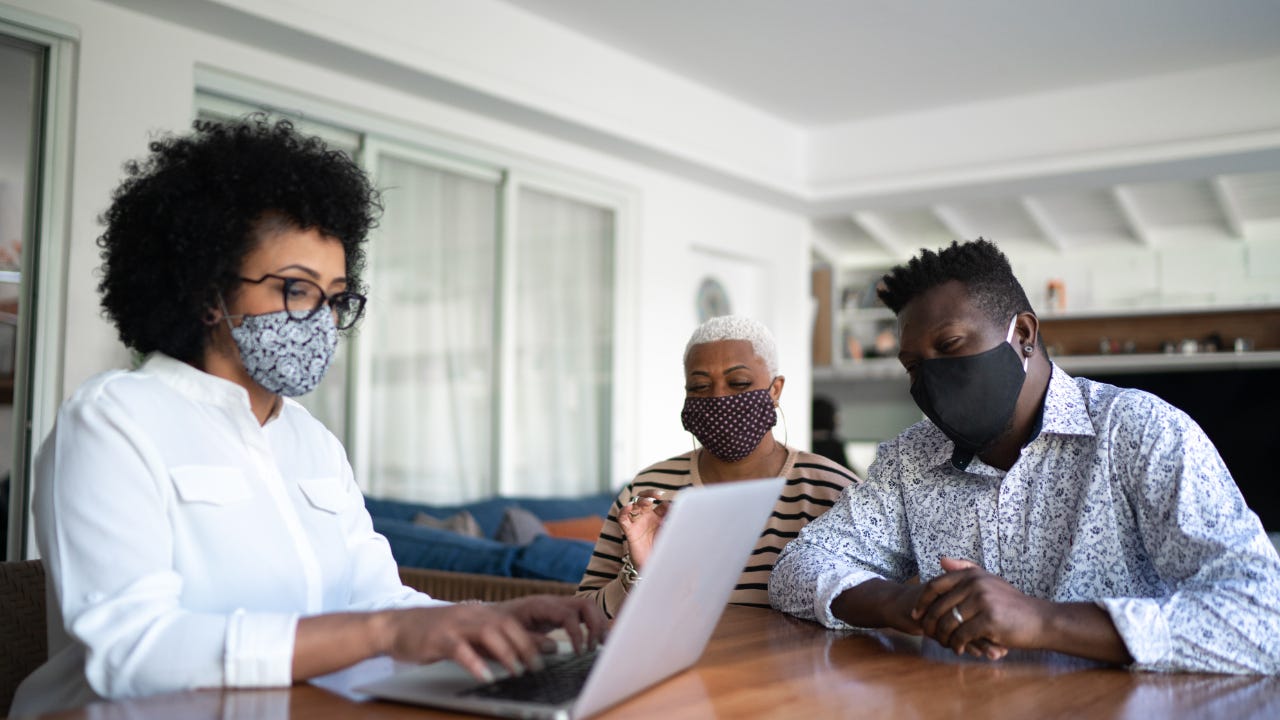 The average cost of a 15-year fixed-rate mortgage fell to a new record low this week, settling at 2.47 percent. That’s down 2 basis points from the previous record of 2.49 percent at the end of September. This comes as demand for this shorter-term loan is surging.

While 2.47 percent is an all-time low, 15-year mortgage rates have been hovering well below 3 percent for quite some time.

The steady tide of low rates has driven a boom in refinancing and new mortgage requests, and 15-year mortgages have seen a spike in popularity.

According to the Mortgage Bankers Association, there were 38.4 percent more 15-year mortgage applications (both for refinances and new purchases) in the week that ended Oct. 2 compared to the same week in 2019.

Low rates are probably a big reason for that uptick.

15-year mortgages have benefits over their 30-year counterparts. Generally, 15-year loans have lower interest rates than 30-year ones, which means long-term savings. Because of the shorter repayment period, borrowers would still pay less interest over the life of the loan, even if the rate was the same.

There is one big caveat to the savings though. It’s true that over the life of the loan, 15-year mortgages are less expensive than longer-term borrowing, but the shorter repayment period also means higher monthly bills. Those higher short-term costs can put a squeeze on household budgets and make 15-year mortgages less attractive to some borrowers.

However, thanks to the current low interest rates, 15-year mortgages are cheaper than ever, and that makes them more feasible for many.