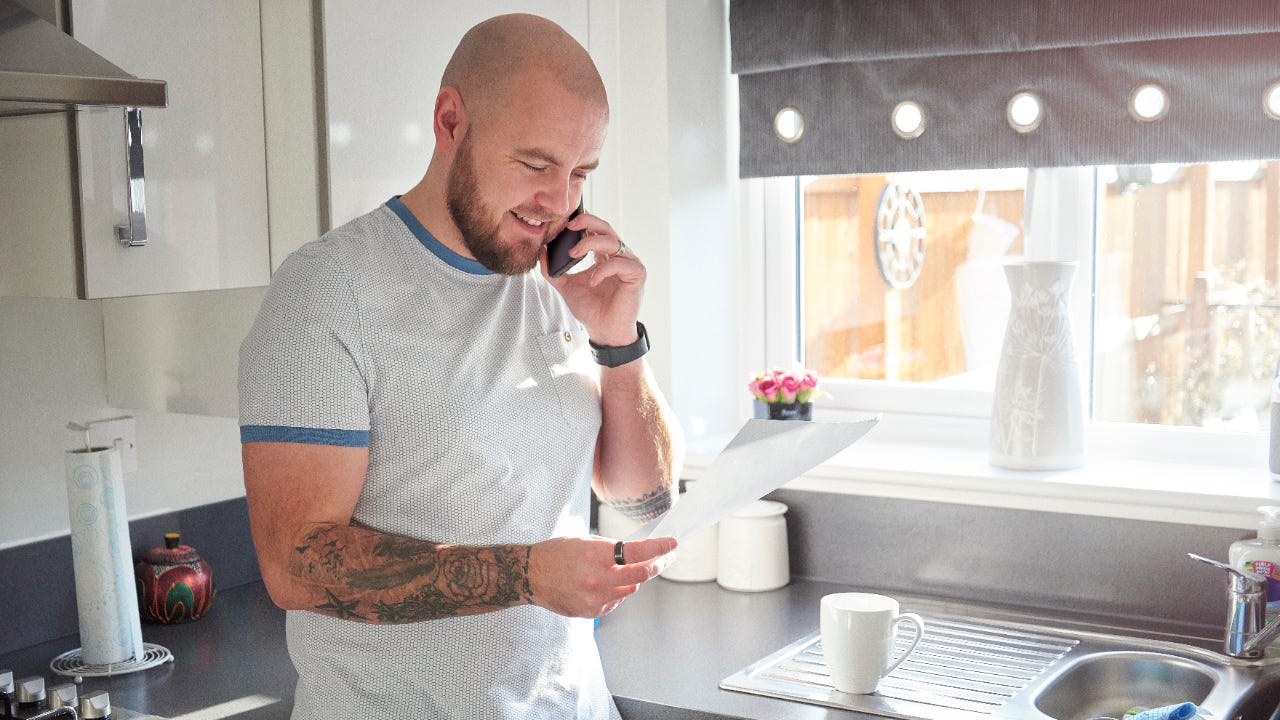 No one said an upward trend is completely consistent.

Experts have been predicting that mortgage interest will rise slowly over the course of 2021, and while that’s been true as a general principle, this week is the exception that proves the rule for 15-year rates.

After three weeks of a steady climb, the 15-year rate fell off this week, settling at 2.57 percent — just one basis point below where it was two weeks ago.

Even so, rates are likely going to keep climbing overall, even if some weeks see them temporarily dipping again.


Despite the general trend, 15-year mortgages remain more affordable than ever for a huge swath of borrowers.

Those with a 15-year mortgage stand to save substantially on interest, because these shorter-term loans usually have lower rates to begin with, and less time to compound than the more common 30-year mortgage products. Because the repayment period is compressed, a shorter loan can squeeze your monthly budget with higher payments, but many borrowers have been able to tolerate the extra cost, because it’s lower than it would be if rates were higher.

With that in mind, now is a great time to look into a 15-year mortgage if you haven’t considered one already, because rates are almost sure to keep going up.

Experts were divided about where rates will go next week in Bankrate’s weekly poll, with many expecting some settling.

“Rates will hold. There hasn’t been any news that leads me to believe we will see a rate improvement,” said Jennifer Kouchis, senior vice president of real estate lending at VyStar Credit Union in Jacksonville, Florida.