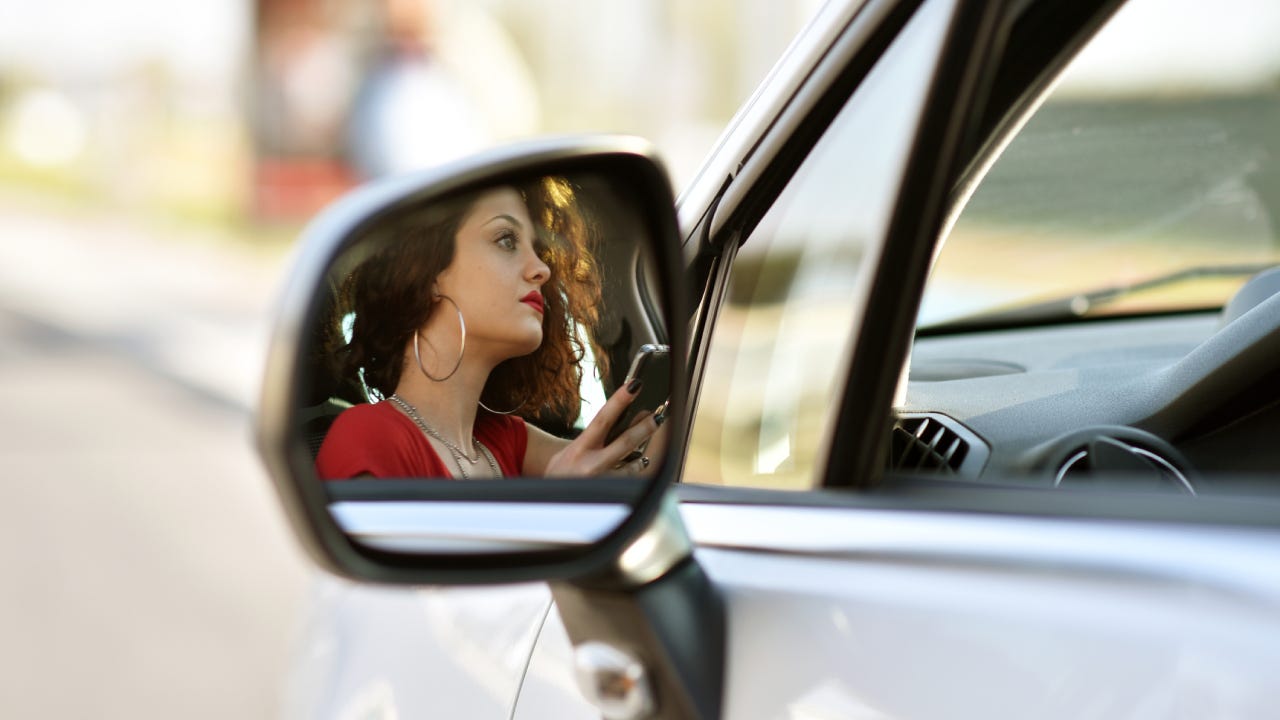 Lauren Ward
Edited By
Mariah Posey
Edited by
Mariah Posey
Insurance Editor
Mariah Posey is an insurance writer and editor for Bankrate.com. She's originally from New Jersey and holds a bachelor’s degree in journalism from Elon University. Prior to…

Many people considered high-risk drivers are generally those who have a history of speeding tickets or at-fault accidents. However, a high-risk driver can also be a teenage driver or someone who has been convicted of a DUI. A combination of these factors may apply to a single driver, too.

When it comes to drivers seeing the high-risk auto insurance Alabama offers, insurance providers are typically wary. Statistically speaking, high-risk drivers are more likely to file a claim than other drivers. In Alabama, this appears to be especially true. In 2017, the state had the fifth-highest amount of drunk driving-related deaths in the nation.

Normally, needing Alabama high-risk auto insurance means a driver will pay more for car insurance. But sometimes, as is the case with DUI convictions, it can be a lot more than that.

The amount of a premium increase because of a high-risk factor varies on the specific traffic incident. This is because some high-risk events are more dangerous than others. The factors highlighted below include:

After a speeding violation, drivers could expect to see their car insurance rates increase by at least 7%, but the increase could be up to 99%, depending on the provider. The cost of car insurance after a speeding ticket will, of course, vary depending on previous violations as well as the severity of the speeding ticket itself. Speeding in Alabama could also result in anywhere between $190 and $300 in fines or fees. Additionally, two or five points may be added to a driver’s record, depending on their speed.

Rates after an at-fault accident

The minimum increase Alabama drivers might expect after an at-fault accident is 26%, but the rate could increase by upwards of 100%. If a driver gets into accidents too frequently, their carrier may decide to cancel the policy altogether. At minimum, you can generally expect an increase with each at-fault accident and claim you file.

Based on our data, drivers could see a minimum increase of 11% after a DUI. However, most insurers increase rates by significantly more, potentially up to a 323% increase. Car insurance rates after a DUI arrest will vary depending on personal driving history and whether or not there are any past convictions.

Legally, insurance companies are allowed to cancel a policy after a severe traffic violation, so it is possible a policy may not be renewed. If it is renewed, drivers can typically expect to pay more. However, because policies increase by such a significant margin, drivers may be required to file an SR-22 with the Department of Motor Vehicles (DMV) to prove that they are still carrying the proper levels of insurance.

Teen drivers are more likely to get into an at-fault car accident or speed compared to other drivers. As a result, teenage drivers usually pay more for car insurance and continue to pay more until they reach 25. By the time they reach 25, most drivers should begin seeing a drop in their premiums, assuming their driving record has remained clean.

The table below shows the average cost to insure a teen with each listed provider.

A high-risk driver is anyone an insurance company considers to be at risk of filing claims more frequently than the average driver. However, this definition is rather broad. Specifically, the things that tend to make a driver be considered high risk include such things as:

To provide rates for high-risk behaviors, Bankrate’s sample driver profile was quoted rates based on having at least one at-fault accident, speeding violation, DUI conviction and lapse in coverage applied on the driving record.

To lower the cost of high-risk auto insurance in Alabama, you may use several strategies. To lower your premium, consider doing as many of the following as possible:

Will my insurance policy be canceled after a DUI?

It is possible, although it is also possible your provider may just charge you more. A DUI on your driving record suggests to an insurance provider that you will likely engage in risky behavior again one day, which might result in a big claim. Continue to keep your record clean by obeying all traffic laws and not speeding to help reduce the likelihood that your policy will be canceled.

Most insurance companies work with high-risk drivers, but every company has the right to deny coverage based on a driver’s driving history. Therefore, to find high-risk car insurance in Alabama, it often helps to shop around for car insurance as you normally would.

The SR-22 by itself is not what raises car insurance. Rather, it is the violation that causes the need for an SR-22 that can increase rates. Multiple speeding violations or a DUI conviction, for example, are considered high-risk activities that may increase your car insurance premium. However, there will likely be a small fee to get the forms submitted to the DMV.

Read more From Lauren
Lauren Ward has nearly 10 years of experience in writing for insurance domains such as Bankrate, The Simple Dollar, and Reviews.com. She covers auto, homeowners, and life insurance, as well other topics in the personal finance industry.
Edited by
Mariah Posey
Insurance Editor