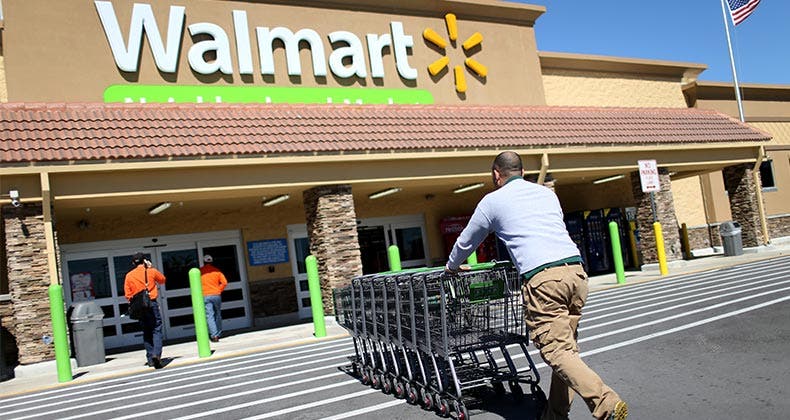 In its latest push to compete with popular online retailers, Wal-Mart has launched a special promotion that will allow its web shoppers to take advantage of faster shipping — for free.

The retail behemoth has announced that it will be offering customers a free 30-day trial of ShippingPass, a service that gives shoppers unlimited, 2-day shipping. The service does not have any minimum purchase requirements, and it offers free returns, both online and in-store.

Customers who already have ShippingPass can still benefit from the promotion: They’ll receive an extra month for free.

“ShippingPass is about half the price of similar programs out there at just $49 a year, and customers who are using it, love it,” says Fernando Madeira, president and CEO, Walmart.com U.S., in a news release. “They shop on Walmart.com more often to take advantage of our low prices, fast shipping and added benefits of no minimum order requirements and free online or in-store returns.”

With its free ShippingPass deal, Wal-Mart seems to be not-so-subtly going after online retail giant Amazon and its Prime service, which offers unlimited 2-day shipping for $99 a year and has a similar free trial period. Amazon Prime also offers its subscribers other services, including streaming music, movies and TV shows and unlimited cloud photo storage.

The season for deals

The bottom line for consumers: As the competition between the 2 mammoth merchants heats up, consumers will be scoring some major deals this summer.
Which would you rather take advantage of? Walmart ShippingPass, or Amazon Prime?