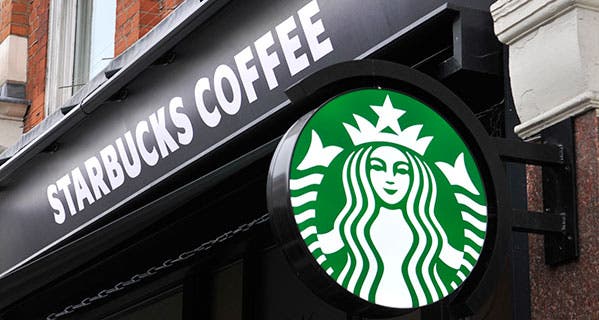 Starbucks is changing its rewards program, and the global coffee vendor has heard howls of protest over the move.

Starting April 12, Starbucks Rewards will be based on what you buy rather than on how many times you visit its shops, the company’s website says. You’ll earn 2 stars for every $1 you spend. The change also covers it Teavana and Evolution Fresh stores.

The retailer also is eliminating its “Welcome” member level and upgrading the status to the “Green” level, where you will receive in-store refills of brewed coffee or tea.

It’s all in the stars

Here’s how the changes work. Instead of receiving 1 star per visit, you’ll receive 2 stars per $1 spent. After the change April 12, it will take 300 stars to reach Gold, the website says. Before the change, it takes 30 stars to reach the Gold rewards level.

To receive a free reward, it will take 125 stars for a free reward, according to Starbucks’ site. Before the change, it takes 12 stars. Also, stars don’t expire in the rewards program today, but with the changes, they will expire after 6 months for Gold members and 12 months for Green members if they don’t reach Gold.

Starbucks also plans to offer a branded prepaid Visa card by the end of the year that can be used to earn points, USA Today says.

With the Rewards program changes, the chain caused a rebellion on Twitter.

Your new rewards program may benefit you, @Starbucks, but it absolutely doesn't benefit your loyal customers, #Starbucks. #fail l

#starbucks We did it! Cut back Starbucks consumption by 75% since announcement of new rewards program!

Sore Starbucks’ customers can always switch to Dunkin’ Donuts. According to PYMNTs.com, the donut chain hopes to capitalize on the customer outrage. It will be giving out $5 gift cards to publicize its loyalty program.

Anyone for a French cruller?