See where Walmart stores are closing 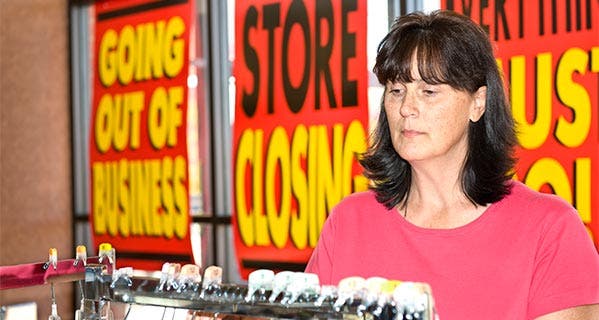 Just days after Macy’s announced that it was closing 40 stores, fellow retail giant Wal-Mart Stores says it’s shutting down more than 150 U.S. locations, out of around 270 of its Walmart, Sam’s Club and other stores that will go out of business worldwide. About 10,000 employees in the U.S. and Puerto Rico will be affected.

As part of its U.S. closings, the company says it’s shuttering all 102 of its smaller Walmart Express stores, including 2 in Chicago.

“Closing stores is never an easy decision, but it is necessary to keep the company strong and positioned for the future,” says Doug McMillon, president and CEO of Wal-Mart Stores Inc., in a news release. He adds that the company plans to open more than 300 new stores around the world in the next year.

January store-closing announcements have become a fact of retail life, as chains reassess their businesses after the holiday shopping season. Sears Holding Corp. reportedly plans to turn out the lights for good at dozens of its Sears and Kmart stores, and J.C. Penney says it’s closing 7 of its department stores in smaller markets.

McMillon says the Wal-Mart company put together its shutdown list based on factors including financial performance and “strategic alignment with long-term plans.” The retailer’s sales have been under pressure from Amazon and other online competitors.