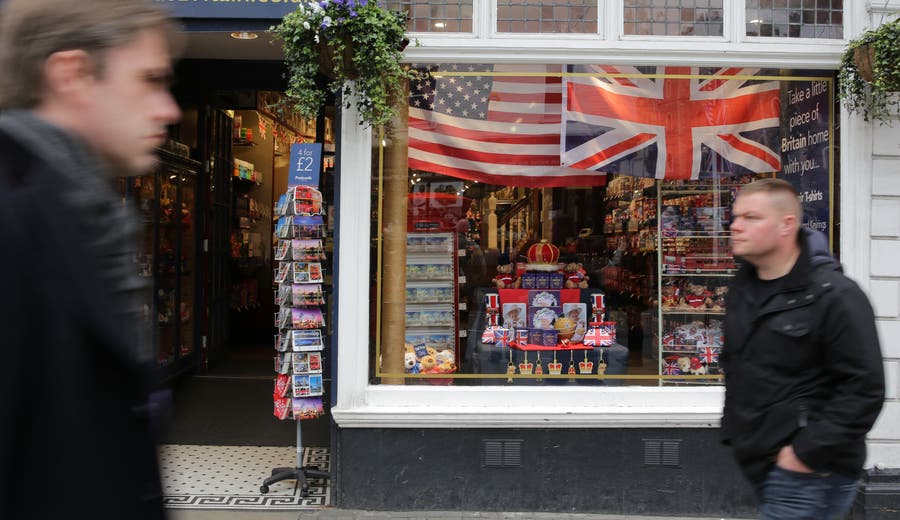 Britain has shocked the world by voting to leave the European Union; news of the monumental breakup has sent economic and political ripples around the globe, with the pound sterling and stock markets tumbling.

It’s impossible to ignore all the chatter surrounding the Brexit (which, in case you’ve been asleep, is short for “British exit”), and with global markets — and politics — in turmoil, younger Americans are searching for answers about how the breakup could affect their finances. For many U.S. millennials, bad memories of the 2008 recession are still fresh in their minds, and feelings of panic and pessimism might be creeping in.

What’s happening across the Atlantic definitely has a direct impact on millennials in the U.K., many of whom wanted no part of the Brexit. A recent YouGov poll showed 64% of Brits ages 18 to 24 wanted to stay in the EU.

The epic breakup also will influence young adults in the United States. Here’s why American millennials should care about Britain’s decision to leave the European Union.

Book that backpacking trip to Britain

If you’ve been waiting for the right time to take a trip to London, book your flight now. The Brexit means better exchange rate for U.S. travelers as it makes the dollar stronger while the British pound sterling plunges. At one point on Friday, the pound sterling was down more than 12%, to its lowest level since 1985.

The bottom line: If you’re craving fish and chips — and want to check seeing Big Ben off your bucket list — you’re in a good position. Traveling to the U.K. just got cheaper, largely benefiting young, frugal travelers.

Don’t get spooked about your investments

While many millennials might not care too much about the impact the Brexit could have on CD and bond yields, they’ll likely sit up and notice how the vote is impacting their investments.

Immediately following the Brexit outcome, U.S. stock futures plummeted. The news panicked investors worldwide, and there were worried whispers of a potential financial crisis. However, market experts are urging investors to stick with their investment plan, and not be too spooked by any sudden market volatility.

In fact, it’s often recommended that young investors should have a higher tolerance for risk, and to hold off on safer investments until they’re a bit older. This is because you have more time to weather market ups and downs.

The bottom line: Don’t sell your Facebook or Apple stock just yet.

Now’s a good time to buy a home. Move fast

For many young adults, a low mortgage rate could ultimately be the deciding factor when determining whether to rent or buy. One major, silver lining of the U.K.’s breakup with the EU? As the Brexit leads to a sharp increase in the value of the dollar, U.S. mortgage interest rates stand to be pushed even lower.

The Brexit also could drive foreign investors from London (a real estate hot market) to major U.S. cities like New York, San Francisco, Los Angeles and Miami, potentially pushing up prices. Foreigners looking to invest in luxury real estate, though, likely won’t be competing for the same properties that cash-strapped millennials are.

For young adults who already have mastered the self-discipline required to save, don’t expect to benefit from the Brexit. The Federal Reserve is now seen as much less likely to raise interest rates in the near future.

The federal funds rate, which the Fed controls, tends to have a strong influence on the yields on savings accounts, so with bleaker prospects of a Fed rate hike later this year, savers likely won’t be seeing an increase in the interest on their accounts any time soon.

The bottom line: Sorry, but if you’re a saver, the Brexit is pretty bad news for you.