How Libor impacts your adjustable-rate mortgage 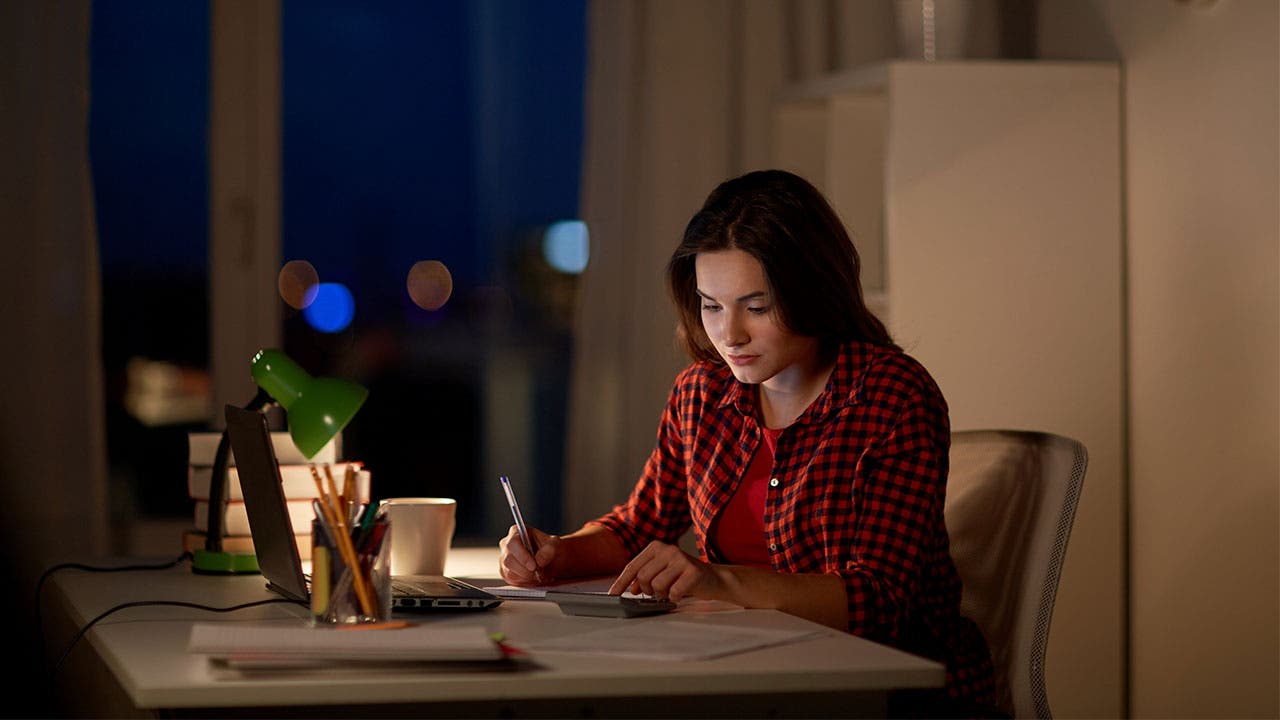 Homeowners with adjustable-rate mortgages will have a new index to fear in 2022.

That’s when the London interbank offered rate (Libor), the scandal-plagued benchmark that undergirds $350 trillion in loans, will be phased out and replaced.

Until then, though, Libor will impact your bottom line. And in recent months, as the rate has jumped, homeowners’ budgets have felt the pressure.

Libor — which is an interest rate banks charge each other to borrow funds — is a common benchmark for establishing short-term interest rates.

You’ll encounter Libor and other indexes, such as COFI (11th District Cost of Funds Index), when you’re looking for an adjustable-rate mortgage. ARMs typically are tied to one of these indexes, plus a certain number of percentage points, which is called a margin.

The New York Federal Reserve recently announced the creation of a new acronym: SOFR. The Secured Overnight Financing Rate, Fed officials hope, will act as a substitute for Libor over the next three years.

Why is Libor going away? For the better part of a decade, traders at some of the world’s largest banks illegally manipulated interest rates for their own profit, resulting in billions in fines.

How does Libor work?

Libor helps determine a homeowner’s monthly mortgage payment. For example, with a one-year ARM, the interest rate for the first year of the loan is usually far lower than on a fixed-rate loan. After one year, the mortgage rate adjusts periodically based on an index like Libor or COFI.

In most cases, the mortgage comes with caps that limit how much the payments can increase when the loan resets, such as 2.25 percent plus the one-year Libor index.

ARMs can be a good deal when interest rates are falling, as your monthly payment will shrink. On the flip side, if interest rates rise, you’ll pay more.

Interest rates are on the rise this year, as the Federal Reserve normalizes its monetary policy and market participants increasingly prepare for rising economic growth and subsequent inflation in the aftermath of the large GOP tax plan and increased fiscal spending.

Adjustable-rate mortgages tied to Libor or other indexes may be a good choice for borrowers who don’t plan to stay in their house very long and want to have lower initial mortgage costs.

ARMs also can work for consumers with an income cushion who can cover higher monthly payments should interest rates rise.