The 10 NCAA basketball coaches who have scored the highest salaries 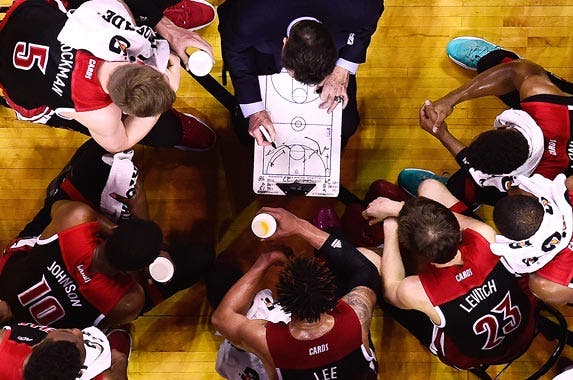 The annual march toward the NCAA basketball championship comes with accolades and agony for the teams and players. But for the head coaches, success in the tournament can mean a huge pay package.

Using information from 2015 filings, USA Today compiled its annual ranking of the highest-paid college basketball coaches in the NCAA. Together, these skippers earn more than $43 million. Check out the lineup, starting with the top earner. 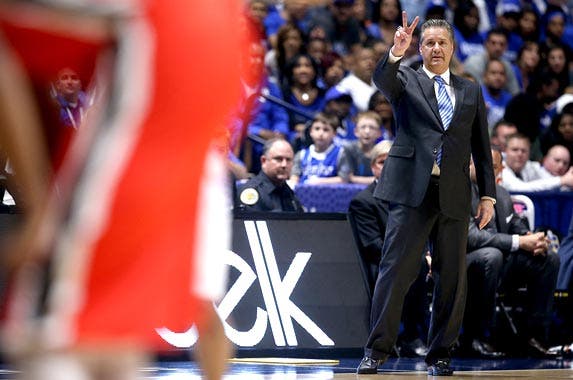 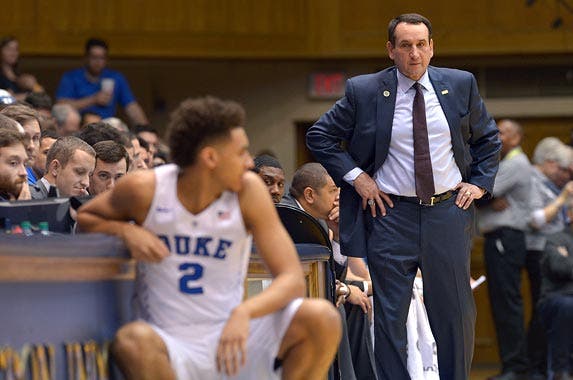 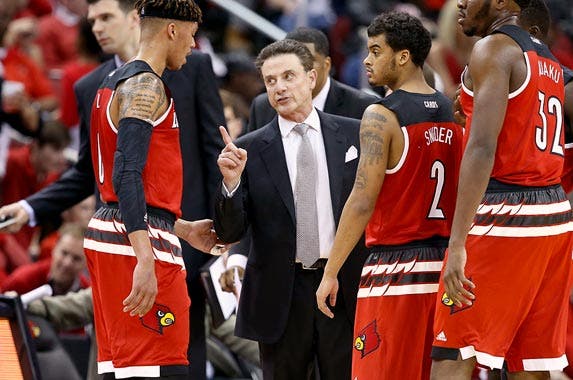 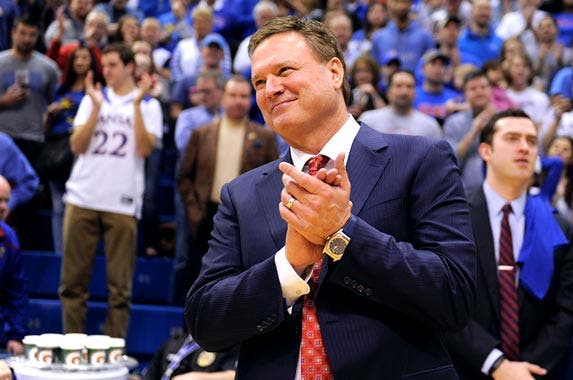 Bill Self, University of Kansas 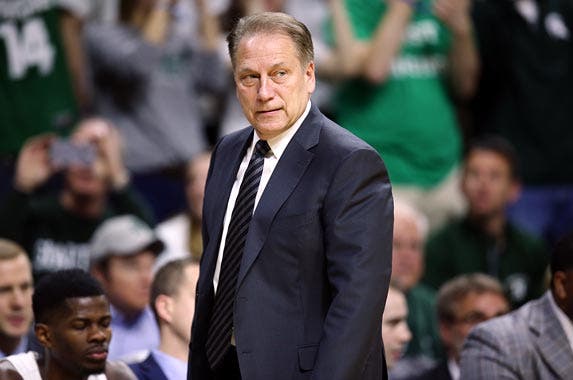 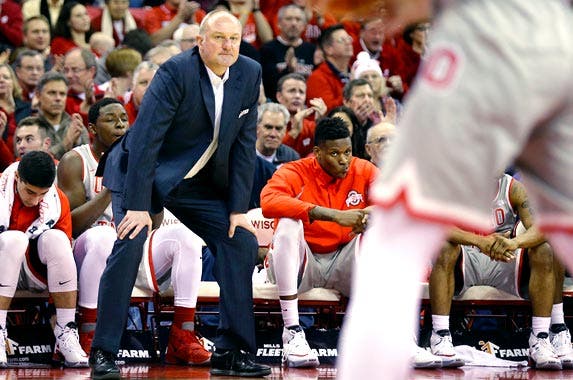 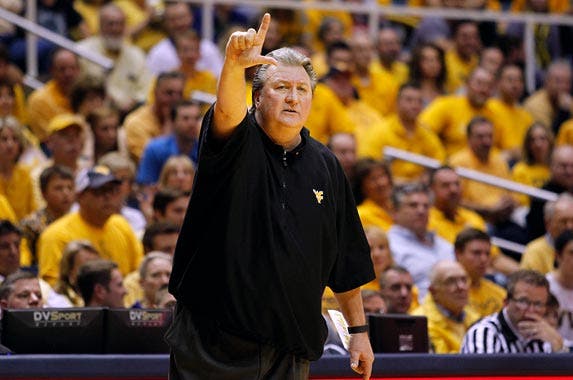 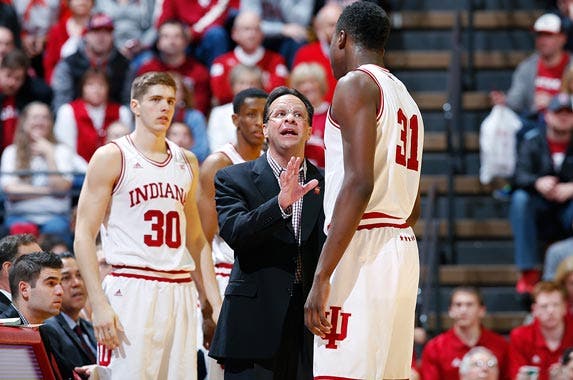 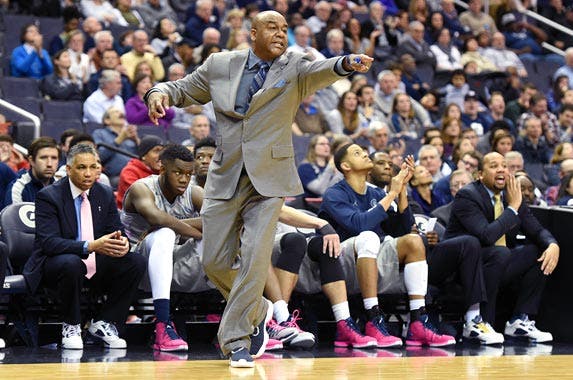